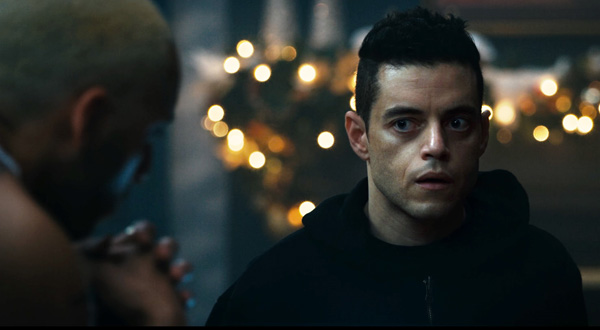 Colorfront has collaborated for several years with Amazon Web Services supporting Colorfront Cloud Platform for feature film and high-end TV content creation. Since the company began working with AWS in 2013, Colorfront Cloud Platform has grown significantly, particularly during the global Covid-19 pandemic, and is now accessible to content creators across all AWS Regions and Availability Zones around the world.

Its client base includes companies such as Company3, Sim Digital and Technicolor, all of which are regular users of Colorfront Cloud Platform. Feature films including Disney’s ‘Mulan’, award-winning TV series such as ‘Mr Robot’ for Universal and ‘Star Trek Discovery’ (CBS), plus the sci-fi comedy ‘Upload’ on Amazon Prime Video, are examples of productions that have used the Colorfront Cloud Platform in their post-production workflows.

Colorfront Cloud Platform uses the compute power of AWS to make multi-GPU interactive Colorfront Transkoder instances available in the cloud. Through this collaboration, Colorfront has introduced new developments such as auto-scaling, used to set up scaling plans that automate how groups of different resources respond to changes in demand. Users can optimise for availability or costs, or balance both factors. Colorfront can also distribute rendering across multiple GPUs. In these ways, they can deliver faster, more flexible, efficient cloud-based processing services, available by subscription, for varied operations. 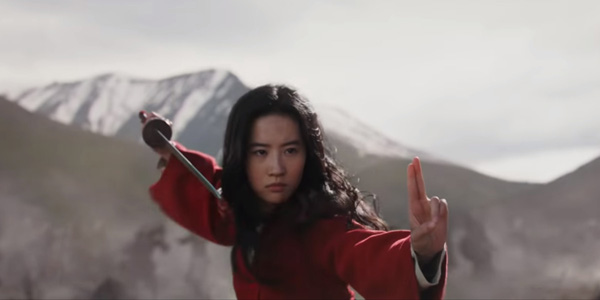 Colorfront Cloud Platform can be made accessible to other stakeholders in the production chain as well, including producers, directors, cinematographers, plus editorial, VFX and audio teams and OTT vendors.

“Since launching Colorfront Cloud Platform some eight years ago, we have maintained  responsive relationship with AWS and its system architects,” said Brandon Heaslip, global support and operations manager Colorfront. “The AWS team are proactive and have built an infrastructure that can handle the needs of our users around the world. What started off as a service used initially by clients to distribute VFX pulls has grown into a far wider range of operations including QC, dailies and mastering. 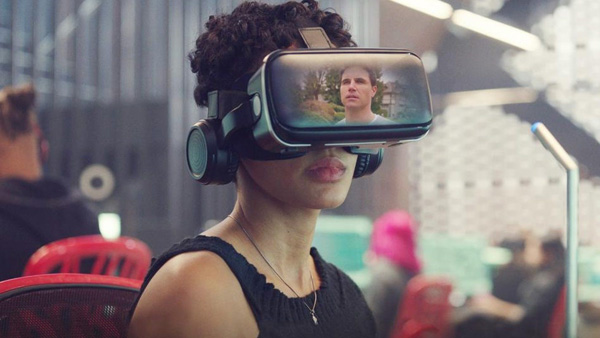 “There has been a marked uptake in interest in Colorfront Cloud Platform during the global pandemic, with many more companies now testing proof-of-concept cloud licenses to evaluate their workflows for feature and larger budget TV projects. They are discovering that it is now easier to implement and use cloud-based workflows.”

Bruno Munger, director of business development at Colorfront, commented, “2013 was a watershed moment for cloud-based computing, and Colorfront Cloud Platform in particular, when AWS implemented GPU processing in the cloud for the first time.

“The increasing bandwidth available at production and post-production locations worldwide means that the cloud has become more accessible and feasible. Heavy-iron processing does not need to happen on-set. It can be done just as easily and cost-effectively in the cloud. Using Colorfront Cloud Platform, creatives and facilities can collaborate quickly and efficiently, wherever they are located around the world, and ultimately save time and money.”  www.colorfront.com