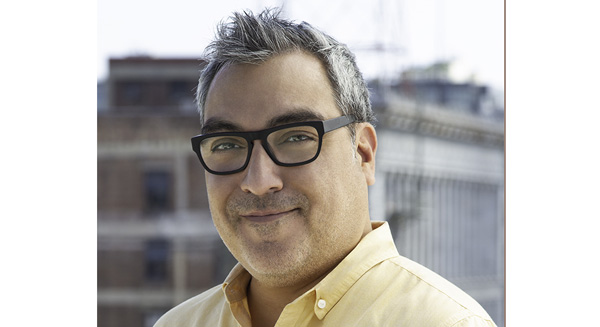 As production continues to ramp up and content creation for a multitude of platforms increases, industry veteran Andre Trejo has joined FotoKem as vice president of Creative Services, the theatrical dailies and finishing division of FotoKem. The role was previously led by Tom Vice, who moves up to co-chief operating officer, overseeing operations across multiple divisions and business units. The appointments support the company’s commitment to serving filmmakers with industry-leading digital and film post production services.

Mike Brodersen, FotoKem’s COO and chief strategy officer, said, “Tom has played an integral part in Creative Services and having known Andre for many years was tremendously excited with what his expertise and industry relationships bring to the table. We are thrilled to have him aboard.” 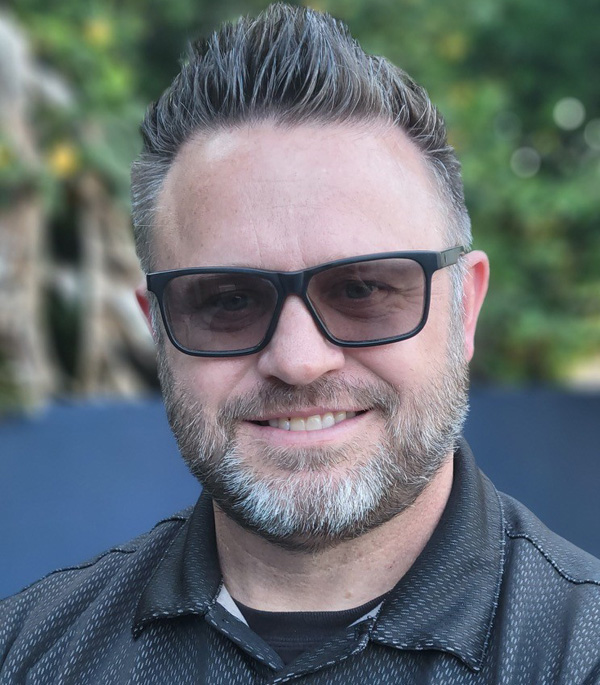 Since joining FotoKem in 2008, Tom has thoroughly navigated the critical requirements of dailies and creative finishing services. He said, “Andre’s decades of experience supporting the creative community – including editors, cinematographers and directors – gives us a knowledgeable ambassador to seamlessly guide projects through the creative and technical offerings available at FotoKem.”

Andre has worked closely with some of the most revered feature filmmakers, up-and-coming independents, and top-tier episodic creators in a career spanning over 25 years. He is well known in the industry for his expertise in strategic management, client service, and post-production workflows.

Prior to joining FotoKem, he was director of Theatrical Operations at Technicolor, where he managed the Los Angeles facility’s team of DI colorists, editors, and producers, and contributed to the design and implementation of solutions that optimized efficiencies for both clients and staff. Before Technicolor, Andre oversaw operations for the DI and Mastering divisions of LaserPacific, playing a pivotal role in the company’s transition from servicing primarily film-captured productions to embracing digital acquisition and finishing.   www.fotokem.com