FilmLight to Recognise Colourists in the Colour Awards 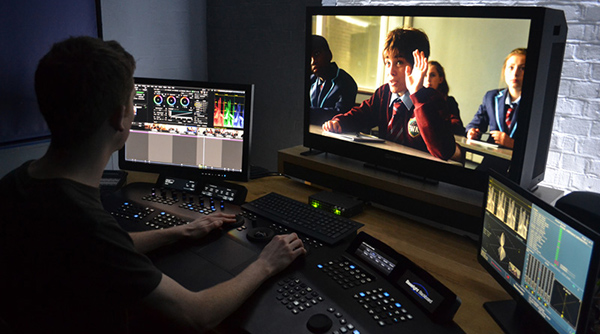 FilmLight has announced a new awards programme to honour colourists and the art of colour worldwide. The awards are being organised in association with professional bodies and are open to colourists using any grading technology, with the winners announced at EnergaCAMERIMAGE 2021 in Poland.

Introducing the awards, Wolfgang Lempp, CEO of FilmLight said, “We believe that colourists do not always get the recognition they deserve. As part of our responsibility and commitment to the industry and our customers, we aim to set that right with the FilmLight Colour Awards.

“These awards are about people, building recognition and sending accolades within the grading and post community, and among film lovers generally. “Whatever lies underneath your grading panel, if the work is good then we want to see it.”

In 2021, its inaugural year, the programme features four categories - colourist in a theatrical feature, colourist in a non-theatrical or television series production, colourist in commercials or music videos, and the most innovative use of technology to achieve a creative result. The awards will be decided by a jury made up of cinematographers and others involved in the industry, which will be announced in the following months.

“The colourist today is far more than a simple ‘colour timer’, matching and correcting,” said Wolfgang. “We believe that the most satisfying results are achieved when DPs and colourists collaborate, and indeed many colourists are now involved throughout the whole production lifecycle, from early lens and camera tests through to deliverables.” 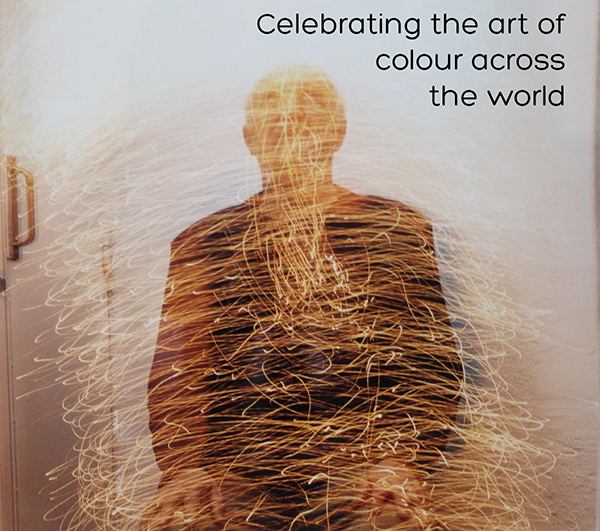 Collaboration is a critical part of what FilmLight wants to recognise through the Colour Awards. Wolfgang said, “It is tempting to imagine a battle between the DP and the colourist, with one fighting to undo the work of the other. Such situations rarely if ever exist. Any director, cinematographer or colourist will tell you that the happiest projects and most successful outcomes result from sharing ideas and vision.

"Colourists today have a powerful, creative role. When a project comes together as it should, the colourist, the cinematographer and the director will be working together to create the look of the production. This look subtly creates the atmosphere of every shot. The colour grading underlines the plot and positively contributes to the storytelling. When they establish a true collaboration with the cinematographer, colourists make a real, creative contribution to the feel and the atmosphere of a production. This is exactly what we are intending to reward.

“Today, that collaboration involves the colourist from the beginning to the end. Their voice will be heard in camera and lens tests, sharing an opinion on shooting and lighting without getting in the way of the cinematographer’s skills. The days when a colourist sees the material for a commercial for the first time at the start of a one-day grade, or receives a locked edit for a movie grade, have long gone.

“They might need to work with the CGI team on an effects-heavy project, ensuring that everything sits together smoothly. They may take responsibility for compositing. With today’s trend for shooting live pixels in LED volumes, with virtual reality appearing in real time, then the colourist has to ensure foreground and background align precisely, while masking the technical problems that the LED screens may present.”

First Task to the Last

Into the near future, Wolfgang sees the role of the colourist evolving further and growing faster. Even now, for example, when the images are shot and the master grade is complete, the colourist has one more task – to create all of the various deliverables now expected, including HDR and standard versions for both theatrical releases and video formats, film prints for some markets and many others. The colourist is one of the few that can be involved from the first task to the last.

Although FilmLight, a grading software developer, is sponsoring and organising the Colour Awards 2021, users of any grading system are welcome to enter, as are all colourists from junior colourists to industry veterans. The full criteria for judging will be detailed soon, but the key criterion is that the colourist uses the tools to create visually stimulating and satisfying imagery.

FilmLight's award website is now live. Entries are now open and will close on 15 September. A shortlist will be announced in October and the winners revealed in November at EnergaCAMERIMAGE 2021.

“We want to see colourists get the recognition they deserve, not just among some of their peers but on a wider stage,” Wolfgang said. “In turn, the winning entries will demonstrate how creative and collaborative a good colourist can be. Winners will be seen as leading creative forces in the industry.”  www.filmlight.ltd.uk