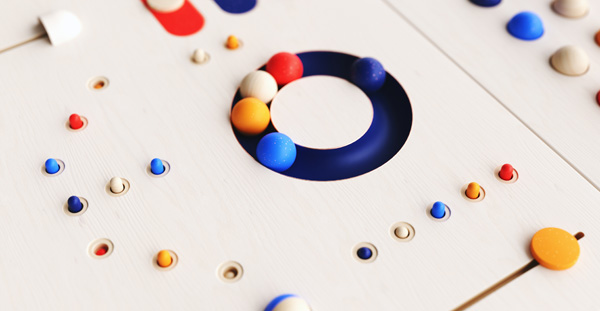 Greyscalegorilla develops software for everyday workflows in motion design studio environments that use Cinema 4D and After Effects, with Redshift, Octane and Arnold render engines, to create titles, commercials, broadcast graphics and experiential displays. In April 2021, Greyscalegorilla (GSG) launched its new cloud-based, all-inclusive Plus subscription package giving access to members to all of the development team’s plugins, materials, lighting and other tools, tutorials and training courses.

Greyscalegorilla’s tools and training are resources for motion designers who recognise that they work in a highly dynamic industry, characterised by change, and feel motivated to both keep up and stand out. In that environment, finding ways to future-proof your career is critical.

For Nick Campbell, the company’s CEO, future-proofing a designer’s career demands a kind of integrity. As the pace of change accelerates and requires designers to be discerning about trends, a common question he hears from people is, “What’s going to happen next, Nick?” While that may be impossible to answer, he feels that the best way to prepare yourself for a changing environment is to focus on what never changes. 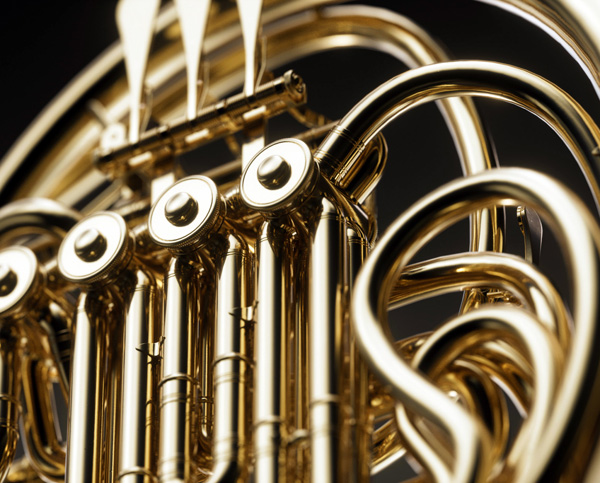 “In terms of yourself, focus on what excites you, what the hooks for you in this industry really are,” he said. “In terms of the work, go back and learn how to learn. Learn the basics first – core design principles, the foundations of cinematography, how to light, set up shots and shoot to get the intended result. With those ideas and skills in place, you will be better equipped to draw out viewers’ emotions through your own design decisions.

“The core elements themselves are based on emotion and must be developed and kept at your fingertips to sell your ideas. They are also the differentiators in each artist’s work, because the way you approach and handle them will not be the same as another artist’s approach. Technology and software skill – every button in After Effects – is not enough. To pull real emotion, you need to master those design and photo principles.

“Learning software is relatively straightforward, even when the tools are complex – keep pushing and practising, and eventually you will learn how to use it, until it gets updated or a new software takes its place. The basic building blocks like story, lighting, camera, edit style are harder, however, and unlikely to change.”

Nevertheless, he also believes trends do matter over the top of that foundation. Designers need to keep their style fresh and modern because clients will want their images to look that way, too. “It’s up to you as a professional to recognise the value of trends as they come along,” he said. 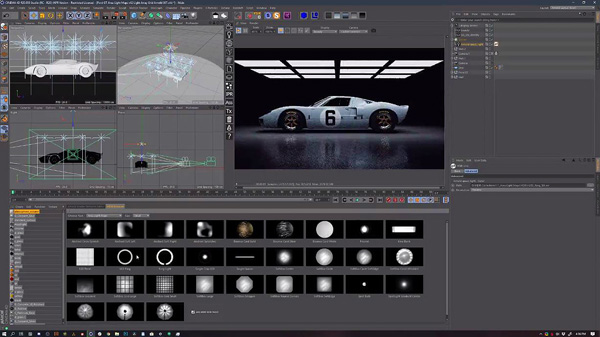 Nick now focusses full-time on his work as CEO of Greyscalegorilla, but earlier on was a motion graphics artist himself. “As a kid at school, I had always liked the behind-the-scenes videos and images, and was interested in fast computers. Later on when I learned to love 3D, I wanted to help other people make beautiful projects as well, by making 3D art and creation more approachable.” That desire eventually led to the formation of Greyscalegorilla.

Artists presenting online training and tutorials abound, and their courses can be an effective way to learn. A good tutor supplies not just information but continuity. “You can engage with the person as well as software and techniques in a continuous flow, which makes it important to find a personality you enjoy and connect with naturally. Also, you can make sure the training will be relevant to what you really want and need to learn, and matches your interests.

A further aspect of this type of training is that you will become part of a community that makes you feel involved and supported as you learn. I watch tutorial series and training myself, which is how I learned Octane, for example, before we launched Octane training on Greyscalegorilla.” 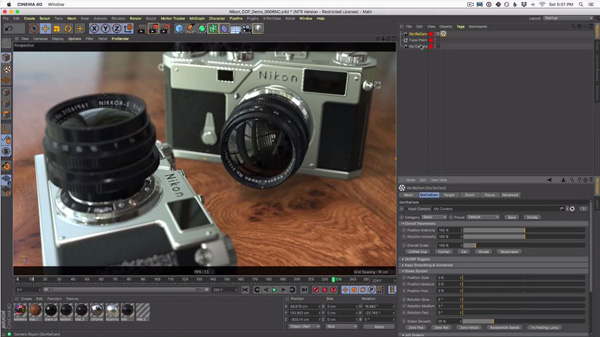 Looking at trends that have affected Greyscalegorilla, one of the biggest has been software on subscription. As a business owner, subscriptions help Nick monitor and manage the flow of GSG’s business and relationships with customers over time, but subscriptions also support the people subscribing, including artists’ efforts to future-proof their skills.

For example, artists are less likely to get bogged down with an out-of-date version, or feel obliged to continue working with software because they have invested in it, personally and financially. The cost structure means they can come and go as they need, or don’t need, the plugins and training.

Therefore artists become more flexible regarding tools, especially new ones, and managing the time they spend on them. Nick said, “Customers were telling us they wanted to check out and use our new gear immediately, but the need to buy the products outright meant their software costs added up quickly and also meant they sometimes had to delay making a new purchase. Under the new business model, they can check a new item out immediately as part of their subscription, and take it or leave it depending on its appropriateness.” 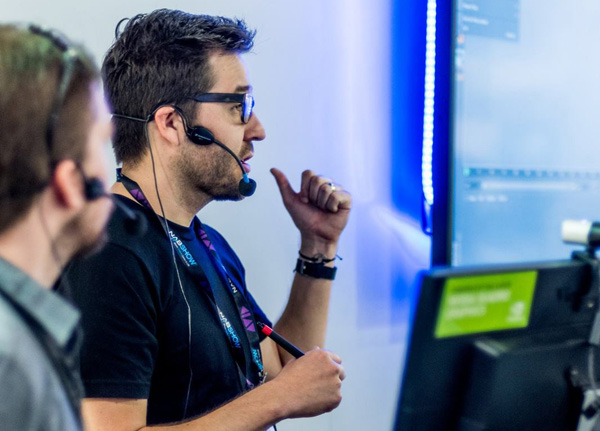 Greyscalegorilla Plus has been a subscription option since 2019, with an evolving portfolio. Introduced as a training platform, it later grew to include Greyscalegorilla’s collection of 3D software textures and materials. In August 2020, members also had access to Cinema 4D plug-ins.

Growing Up with Plus

Today, Greyscalegorilla Plus is a subscription-only model that includes all the products the company develops and sells. “Before Plus became a comprehensive package, some plugins and training were included, others not, and as we rolled out new items, some were available immediately to Plus members, some were added later and others remained stand-alone and had to be paid for separately,” Nick said.

“It left members in an uncertain position, not fully committed, and potential members kept wondering if membership would be worth the investment. So we took the initiative and added everything into the sub – $9,000 worth of software at $49/month. As soon as a new item is released, it becomes available to members.” 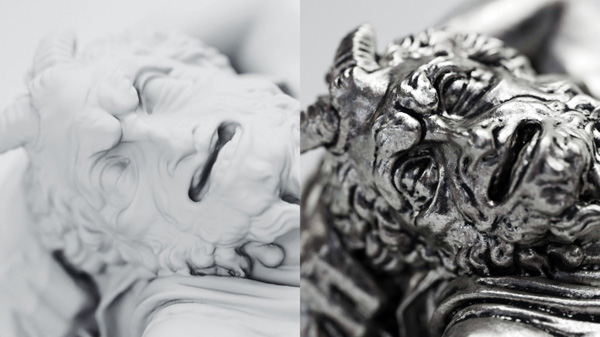 As a sign of where Greyscalegorilla Plus is headed over time, members received an update to the package in May 2021 - Greyscalegorilla Metal Volume 1, a collection of tools that can be used, separately or combined, to create metal renders. It includes over 100 highly detailed metals, from shiny to rusty, that behave and react naturally to the curvature of the model.

Because lighting metal has particular challenges, these metals come with a new set of Pro Studio Metals HDRIs to light scenes. The 65 light maps reflect off the metal surfaces and accentuate their beauty. To prevent the surfaces from looking too perfect, a new addition to the Surface Imperfections Collection, called Crust, layers on grit and grime, and can be used in any renderer. Finally, a Neon Material Collection is now available as well, to add an imperfect, uneven but realistic, radiant glow. greyscalegorilla.com