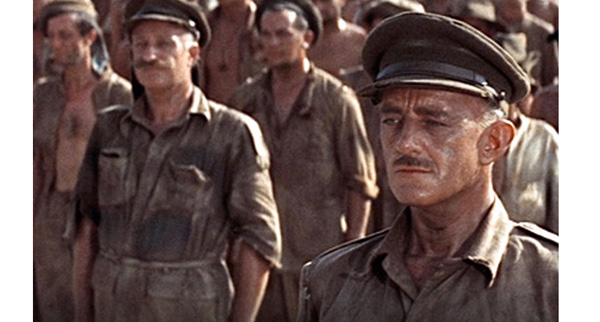 DRS NOVA v5 is the most recent version of MTI Film’s digital restoration software. This version is updated with new features that support projects delivering in 4K HDR, and a new utility called Shine that automates the time-consuming filtering of dirt and fleeting scratches, and reduces the time needed for such repairs by more than half.

“DRS NOVA v5 is our most significant update in two years,” said MTI Film Director of Product Development Randy Reck. “Tools we have improved include the Paint, Deflicker, Debris, Grain and Motion tools, many of which were developed through direct user feedback.”

The new Shine utility addresses several common, time-consuming restoration tasks. Based on a new algorithm, the utility improves on existing automated cleaning tools in its detection and repair of dirt and fleeting scratches. It has a marked ability to distinguish unintentional artifacts from authentic film elements, reducing the need for manual intervention. 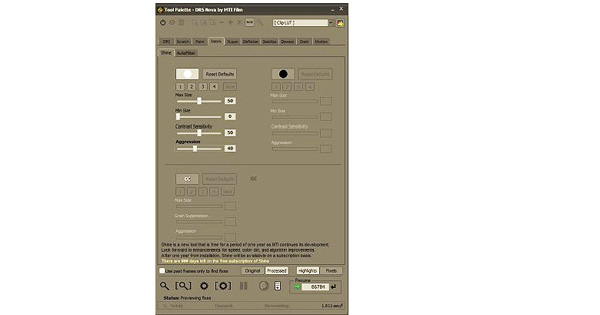 Shine Utility for detection and repair of dirt and fleeting scratches.

“Shine significantly reduces the time required to conduct basic clean-up tasks,” said Randy. “As a result, it can bring down overall restoration costs for many projects.” Shine, which is still in development, is now available free to DRS NOVA v5 users for one year. It will then be available as a yearly subscription.

Other new functionality in DRS NOVA v5 includes the ability to read, apply and write 1D and 3D display LUTs. The 3D LUTs, in the .CUBE format, are an important component in HDR mastering. “This feature is a big advantage for HDR projects because it allows media to move between colour and restoration, while maintaining colour accuracy,” Randy said.

The Project Manager media management tools in DRS NOVA v5 have been upgraded for a smoother user experience. Clips and Sub Clips are easier to create, and a new properties function gives instant access to information about individual clips. 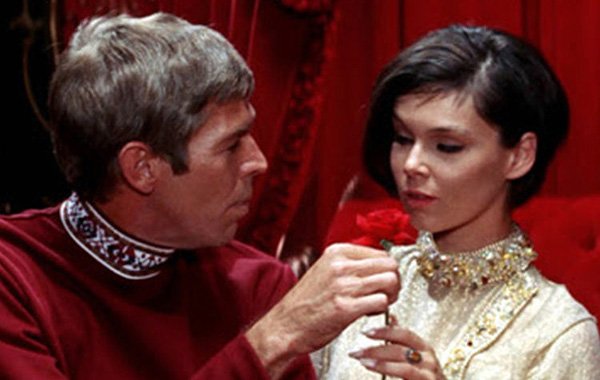 DRS – the software’s original digital film restoration algorithm for fixing dust, debris, scratches and tears – has been improved. The DRS tool has a new Brush option added for debris fixes and other repairs, and the Brush+ feature allows the user to apply multiple brush strokes over a range of frames. Users can also specify RGB channels for processing, using a new override.

In the Deflicker tool, a new Mistime sub-tool replaces the Color Bump function, which fixes laboratory printer mis-lites, from the DRS tool. Mistime supports automated repairs based on fixing first and last frames. The Grain tool has new sharpening, or aperture correction, functionality to use after grain reduction.

The Motion tool is new, developed for computing camera motion. Individual shots are divided into motion segments according to their level of motion, and classified as static, low or high camera motion. Motion segments can then be used in Stabilization-Auto Mode, and soon other modules as well, to determine which user settings to apply.   www.mtifilm.com