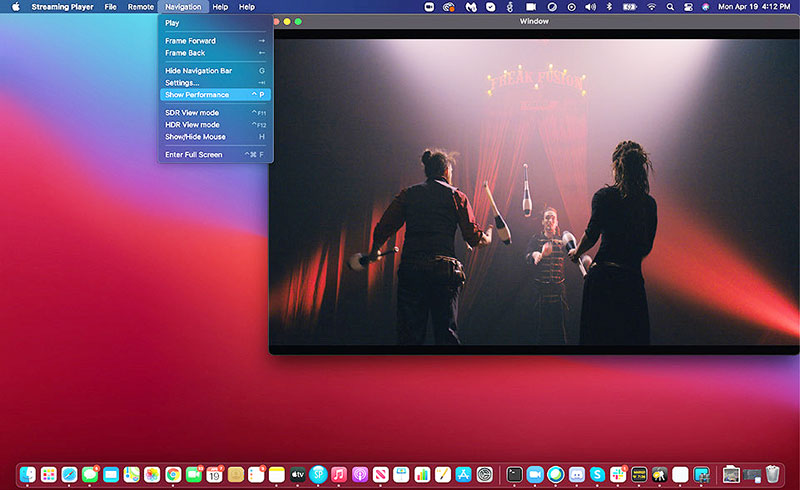 Incorporating the company’s deep knowledge of colour science and ability to design precise colour-managed workflows, Colorfront’s live-streaming systems are in use at Hollywood studios, OTTs and post-production facilities around the world. They are deployed in the post pipelines of feature film productions such as ‘Being The Ricardos’ (Amazon Studios), ‘The Unbearable Weight Of Massive Talent’ (Lionsgate), and also the upcoming ‘Elvis’ (Warner Bros), ‘Arthur The King’ (Lionsgate) and ‘Three Thousand Years of Longing’ (MGM). 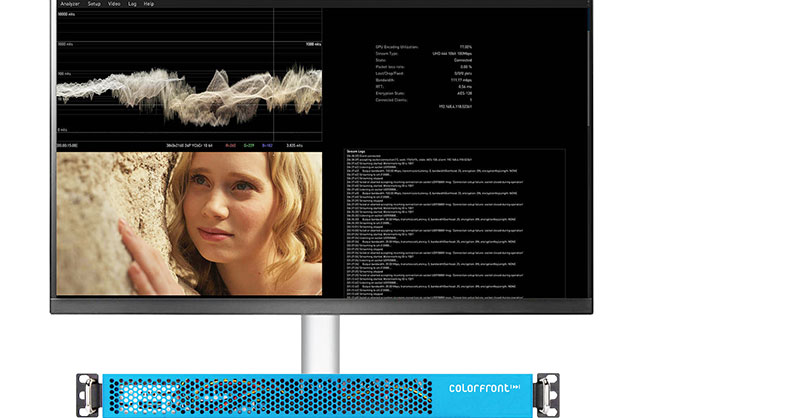 Initially launched in 2021, Streaming Server is built as a compact 1RU server appliance and powered by Colorfront Engine to deliver colour-managed pipelines that maintain colour integrity on SDR/HDR materials. Streaming Server can simultaneously stream up to four channels of 4K 4:4:4 or 4:2:0, 256-bit AES-encrypted, reference-quality video that include DolbyVision and high frame-rate 3D Stereo, plus up to 16-channels of 24-bit AAC or uncompressed PCM audio, to remote clients anywhere in the world over regular public internet.

The new Streaming Server Mini, previewed earlier in 2022, is a software-only product that artists can use to encode and live-stream their work-in-progress over the public internet to multiple production stakeholders, in frame- and colour-accurate streams at reference quality. Users can transmit from wherever they are working around the world, directly from NLE, compositing and colour grading systems including Adobe Premiere, Apple Final Cut, Blackmagic Resolve, Autodesk Flame and Foundry Nuke. 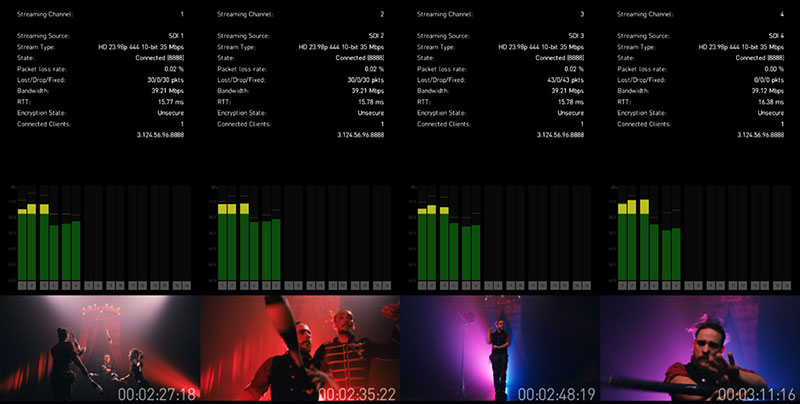 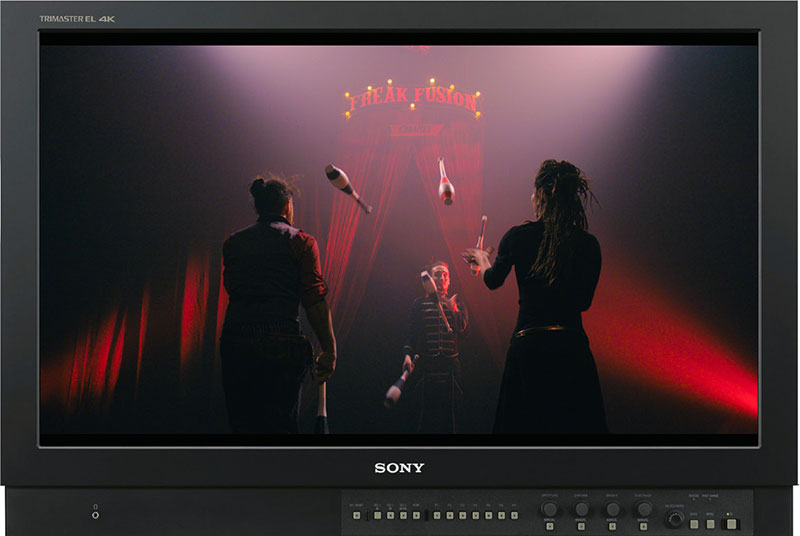 Streaming Player is purchased as an app from the Apple App Store for iPhone, iPad and the Apple TV. It also runs on Windows and Mac platforms, for which a range of monitoring options are available. For instance, with AJA T-Tap Pro, users can connect to prosumer OLEDs and review in Dolby Vision, PQ, Hybrid Log Gamma (HLG) and HDR10. Blackmagic Design UltraStudio 4K Mini enables 4K HDR output via both SDI and HDMI. Apple Mac Studio, M1 Mac Mini and MacBook Pro supports connection to an Apple XDR Pro display directly via Thunderbolt 3, or to a prosumer OLED monitor via the HDMI output.

Most recently, Colorfront has also developed the Advanced Streaming Gateway to optimise the streaming quality. It is available on AWS cloud or on the user’s chosen data centre as a private, user-owned and operated, high-performance SRT streaming gateway. The Gateway supports robust, predictable streaming to many destinations simultaneously when using Colorfront systems, or third party SRT streaming servers or clients. As well as multilevel security and frame- and colour-accuracy, it outputs usage reporting and service telemetry, and integrates with Colorfront’s Broker global scheduling and management service. www.colorfront.com