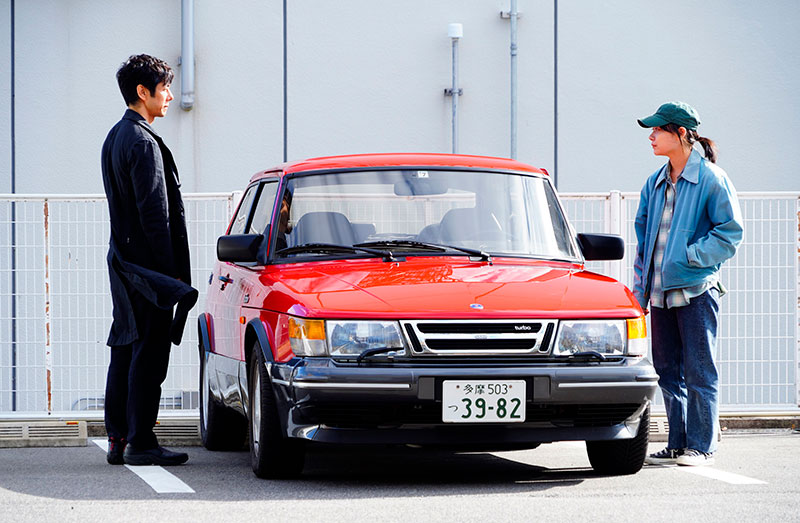 ‘Drive My Car’, winner of the Academy Award for Best International Feature Film, was directed by Ryusuke Hamaguchi. It has also won numerous awards at film festivals in Japan and abroad, including the Cannes Film Festival, and was nominated for three other Oscars including Best Picture.

The story is based on Haruki Murakami's short story of the same title, which tells of the loss and hope of people who have lost the people closest to them. Its protagonist Kafuku, an actor and director who has lost his wife, faces his feelings and takes a new step forward through an encounter with Misaki, a taciturn personal driver he met at a film festival. 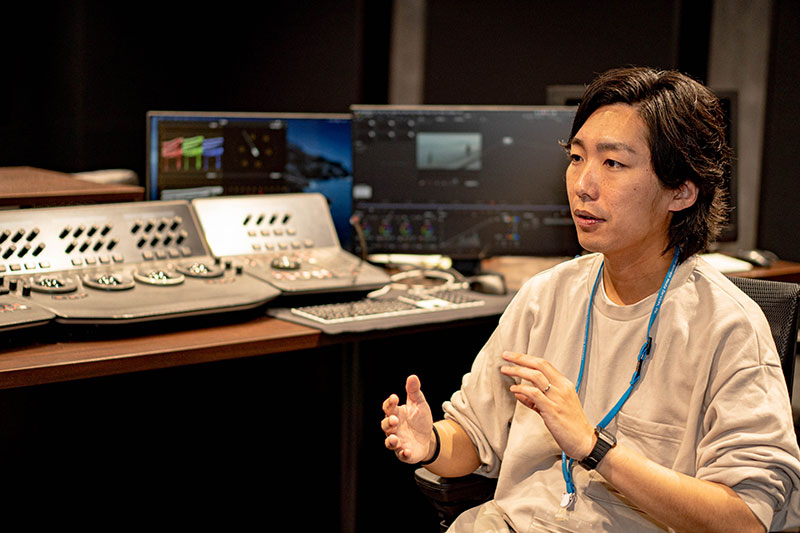 “Before the shoot, I created LUTs in DaVinci Resolve with the project’s cinematographer Hidetoshi Shinomiya, which we used for on set monitoring," Kitayama said. “The filmmakers requested a bluish tone that would give the feel of European films rather than conventional Japanese films. We tried not to go too extreme with the visuals, but instead create a natural look with a subtle hint of that blue tone."

He remarked that because the film is more than three hours long, the production expected the grade to take some time. However, the LUTs Kitayama had created in advance matched the mood of the work quite well. “We had little need to make major colour changes from there,” he said. “When I saw the rushes, I thought they basically had a nice tone. It was not that I had to fix something, but rather, I could make it a touch or two better with grading." 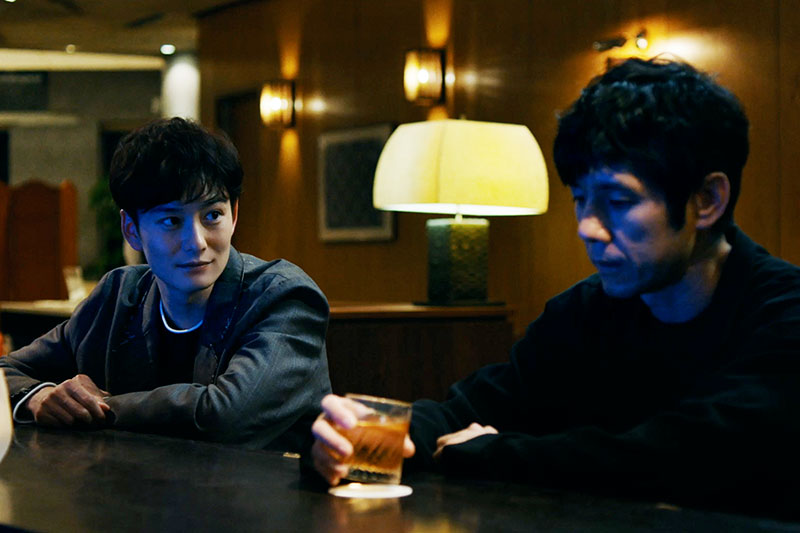 A Bit of Red with Blue All Over

Kafuku’s car, a red Saab, plays a symbolic role in the film. Its bright red colour, appearing noticeably in various scenes throughout the film, was particularly striking. “The overall tone of the film is more toward blue, but I wanted the Saab's red colour to contrast with that blue,” said Kitayama.

The film is set in various locations, including Tokyo, Hiroshima and Hokkaido. Kitayama focused on creating a sense of temperature and atmosphere in each of the three different locations.

He said, “For example, Tokyo and Hokkaido have a cold feeling, with more blue and cyan tones. Hiroshima, on the other hand, has a slightly warmer tone. It’s important to convey the 'smell' and 'temperature' of the footage. 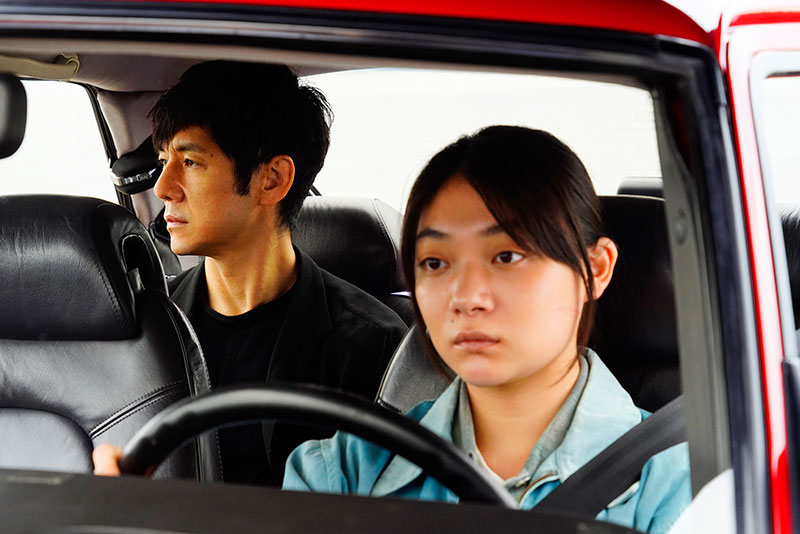 “I believe that, between them, a good DP and director can produce good images, but conveying a sense of smell and temperature is a major part of the image creation process that grading can contribute. The footage the director Hamaguchi and Shinomiya shot was fantastic, and I tried to convey those sensory aspects in the grading in order to make a good picture look even better.”

Kitayama also talked about various challenges he faced in grading this film. “In the bar scene, for instance, two co-existing tones of lighting, blue and tungsten, made balancing the intensity of the lighting a little difficult. Also, in the scene where actors read the script in the rehearsal room, the colour and brightness of the background wall were slightly different depending on where the camera was aimed. 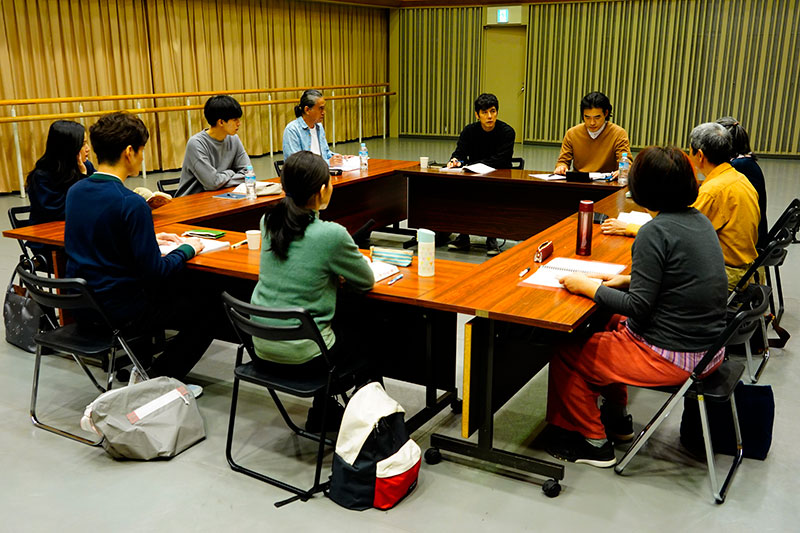 “I adjusted the colour of each shot so that it would not make audiences feel uncomfortable,” he said. “DaVinci Resolve allows me to adjust the opacity of a node or LUT, which is very handy if you want to make subtle adjustment of your grade. I used it a lot." By selecting a node and lowering the key output and gain, a colourist can control the effect and strength of that node layer.

“The important thing for better grading is communicating with my client as much as possible. It is essential to understand what they are aiming for and why. If I want to spend more time communicating with my client, it is important to eliminate any stress in the actual grading process. DaVinci Resolve allowed me to grade without any stress and let me focus on the creative work to get the best quality possible.” www.blackmagicdesign.com