The TV series 'Super Pumped' tells the story of transportation company Uber with its extreme trajectory and personalities, reflecting the highs and lows of the Silicon Valley business scene.

The eight-part series was graded at Harbor Picture Company in London by colourists Joe Gawler and Roman Hankewycz, who had worked already with the series’ showrunners Brian Koppelman and David Levien on the show ‘Billions’ over its five-year run.

Roman said, “We’ve been lucky to have had Brian and David as collaborators throughout those years. It’s been a very positive experience. When they approached us about Super Pumped, the show was still in pre-production. Harbor were also hired for the dailies, which made the transition into finishing simple and straightforward.”

Joe and Roman have a long-term working relationship that is recognised in the industry. Joe reckons that filmmakers and producers come back to Harbor knowing that he and Roman have been closely aligned co-workers for the past 11 years. Because Joe is new to the software, that relationship has also been key to incorporating the FilmLight Baselight system into the workflow for this project.

Roman said, “Joe and I have established a great flow in the way we work together. On an episodic like ‘Super Pumped’, we typically work interchangeably on episodes, sometimes sharing the workload for an episode, and sometimes one of us handling an entire episode. By maintaining lines of communication, either of us could easily jump on any scene in an episode when needed, which did prove necessary to meet to the production’s strict deadlines.”

Joe’s initial work with Brian and David was to create a contemporary look for the show, since the story of Uber is so recent. Roman could then rely on Joe to bring him up to speed on the style and tone the grade should take. For instance, in the early episodes of the show, when they wanted the audience to start following the ascent of an exciting new tech startup, the goal was to develop a look that mirrors that energy.

Joe said, “Being new to Baselight made it even more crucial that we talked about how the grade was developing and what tools we were using to get there. As the grading toolsets in Baselight have so much functionality, we spent a lot of time playing with each one to get a feeling for how the tools affected the images.

“I ran Autodesk Lustre for years and grew to love the printer lights, and then moved on to Blackmagic Design Resolve which seemed to operate better with lift-gamma-gain. As a result, I find myself really leaning on Baselight’s Film Grade tools, and loving the results.” 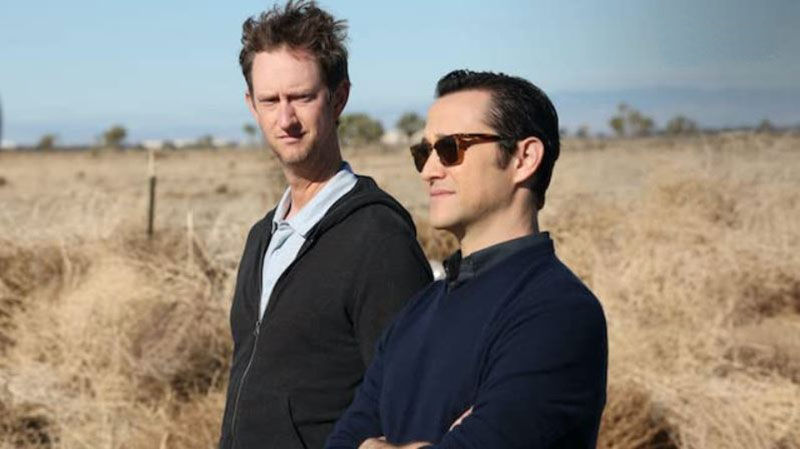 Grading with the Film Grade tools reflects the former colour-timer’s work with printer lights and chemical processes, which had film-stock as the basis for looks. After the Digital Intermediate was introduced, software manufacturers developed new grading tools for the DI process based on lab colour-timing. In Baselight, that tool is called ‘Film Grade’ -- film is still a key component of the DI process because the colourist is restricted to colours that can be reproduced in the film print.

FilmGrade has six tools – Exposure, Contrast and Saturation, Shadows, Midtones and Highlights. The most important tool is Exposure, which can be adjusted in RGB printer light steps. It controls the general brightness and colour of the image, while the contrast in all colour channels stay more or less the same. Working as much as possible with exposure helps to keep the image looking more natural. Shadows, Midtones and Highlights are similar, but not quite identical, to lift, gamma, gain because the luma working ranges are limited by pivot points.

Joe is also looking forward to continuing building on his skills with the many tagging/filtering project management features in Baselight. They have been particularly helpful in managing a large episodic project like 'Super Pumped'. In nearly every episode in the series, Brian and David wanted the fast pace of the startup environment to come through to viewers, calling for the action to cut quickly back and forth between a few scenes. 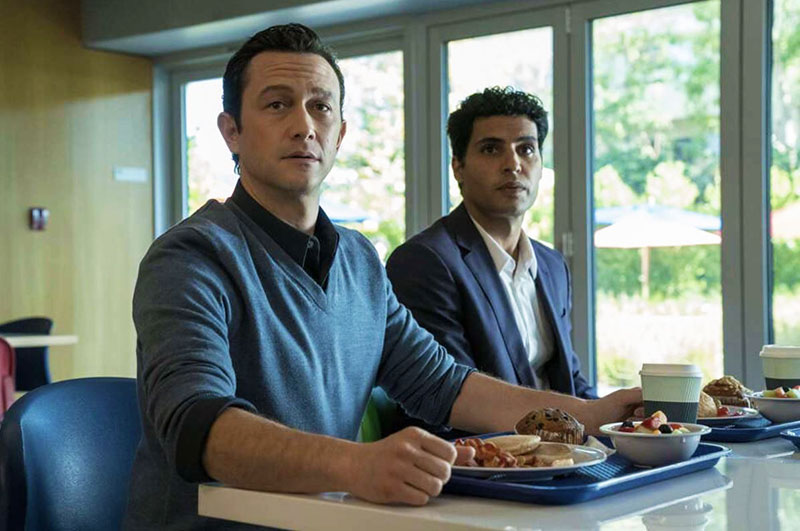 Roman said, “Using Baselight features, we were able to filter the timeline by tagging scenes. Instead of cutting away, we could grade all the shots that belong to a scene together. Working this really streamlined the grading process.”

The process throughout post was kept fluid. “We would get episodes turned over to start pregrading as soon as we could,” said Joe. “Then we’d float in and out of different episodes as VFX started to populate in the episodes, and only lock down specific episodes as the delivery date came up.” www.filmlight.ltd.uk