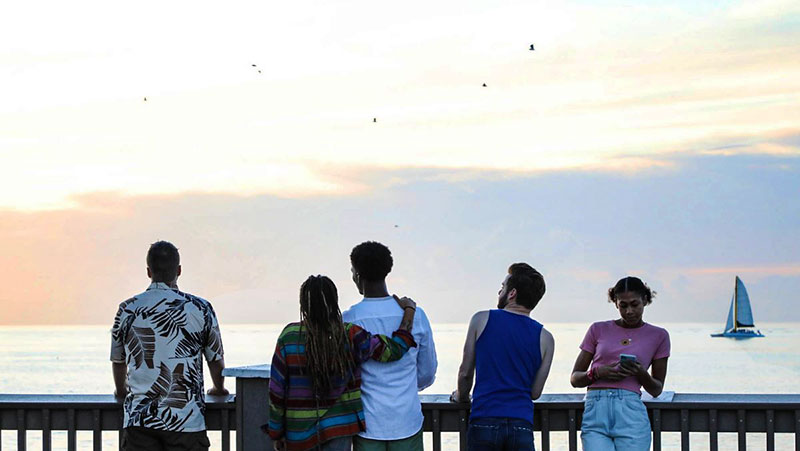 Life’s Rewards follows former Navy officer Jared Penrose and his ambitious but naive efforts to launch a food truck business in St. Petersburg, Florida. Although outwardly confident and in control, like most people, Jared struggles inwardly with love, finances and life’s many complexities.

The series has genuine links to the setting of the story and location of the production. The episodes were shot on location in St. Petersburg/Clearwater and the surrounding area, where Erik captured original imagery with two RED Gemini 5K cameras fitted with vintage Cooke Panchro lenses. 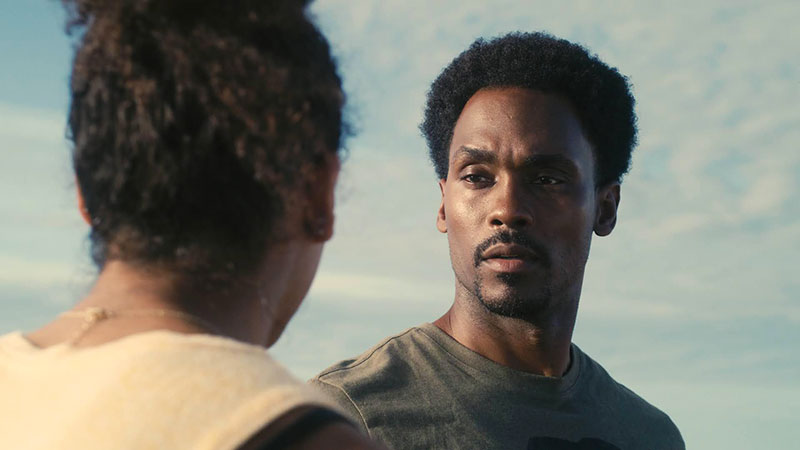 Also, as a co-production between Odyssey Studios and two local tourism organisations, Visit St. Pete/Clearwater and VISITFLORIDA, the show deliberately takes advantage of the area’s spectacular beaches and its attractions. It also won the Breakthrough Streaming Series Award at the local Sunscreen Film Festival.

Therefore, a part of NICE Shoes’ assignment for the show’s images was bringing those Florida Gulf Coast landscapes vividly to life for the audience.

Under the direct guidance of the director, DP and producer, Lenny developed an overall aesthetic for the show to capture its sunny location and upbeat storyline. He customised colour treatments for principal locations and specific looks for the flashback sequences that begin each episode and are one of the show’s distinctive elements.

“When we shoot, we keep the image as neutral as possible,” Damian noted. “This way, we retain maximum information, allowing us to add the signature look in post-production. From shadows to highlights, skin tones to time of the day, we were aiming to create a consistent look and style, even when shots are filmed on different days.”

Since the initial edit was completed on Blackmagic DaVinci Resolve, Davinci’s software was the obvious choice for the grading system Lenny would use. “I have access to both Resolve and Baselight, but keeping a project under the same umbrella almost guarantees a straightforward workflow,” he said. He also had the luxury of working with the material early. “I received the footage a month before final post began and used that time to experiment with styles and approaches to enhance the fabulous imagery Erik captured on set. 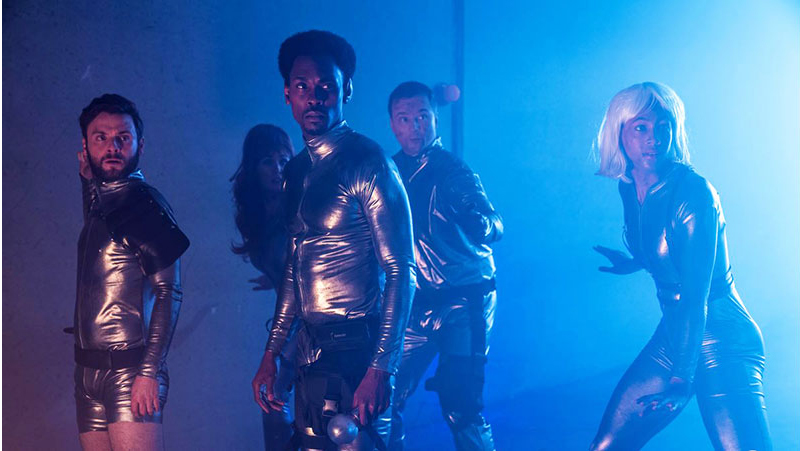 “The tone of the show is happy, and we wanted to complement that with a rich, filmic, colourful look. We were also very conscious of its setting in a seaside town with beautiful beaches and gorgeous sunsets. For some locations, we went for stylised looks – smokey environments for local bars and dappled sunlight with lens flares for the beach front cafes. It runs the full gamut.”

Lenny commented that after meeting Damian several years ago, they had been looking for a chance to collaborate. ‘Life’s Rewards’ was an ideal opportunity. “When Damian told me about this project, I was elated,” he said. “Our efforts did exactly what Damian wanted – we beautifully enhanced the story through colour.” www.niceshoes.com