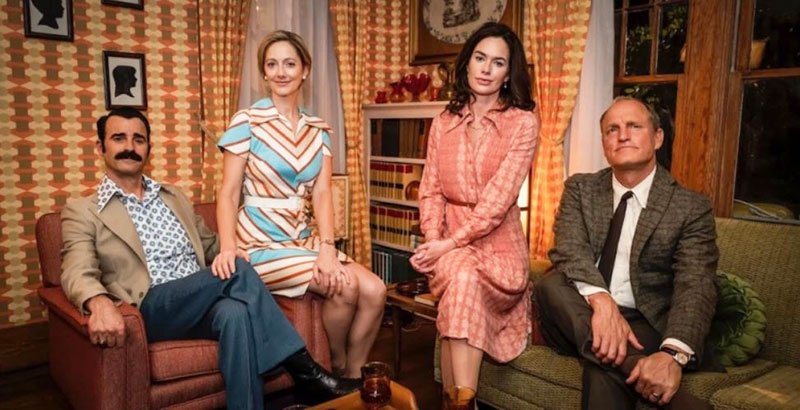 Colorfront has developed new connectivity and image-processing capabilities across its Express Dailies, On-Set Dailies and Transkoder systems at IBC 2022. These include improved integration into NDI and IMF component-based media workflows, expanded support for AWS cloud storage and the most recent digital camera and audio formats, plus new timeline editorial and UI tools.

Express Dailies, On-Set Dailies and Transkoder now all feature 16-bit NDI video output, so that users can take advantage of this protocol, now in wide use, in their workflows. NewTek’s video transport codec NDI (Network Device Interface) is built into video-compatible products and used to deliver and receive low-latency, frame-accurate video via LANS (Local Area Networks).

For cloud-based operations, a field in which Colorfront now has considerable experience, all products have been optimised for faster import and loading of media on AWS S3 cloud storage, especially useful for IMF component-based workflows.

Colorfront has been working with Adobe Frame.io as well to integrate the Dailies and Transkoder software into Frame.io’s Camera to Cloud initiative. This work has resulted in improvement to connectivity and new support for the open source OAuth 2.0 authorisation protocol, for up to date, secure authentication that is simple to use. 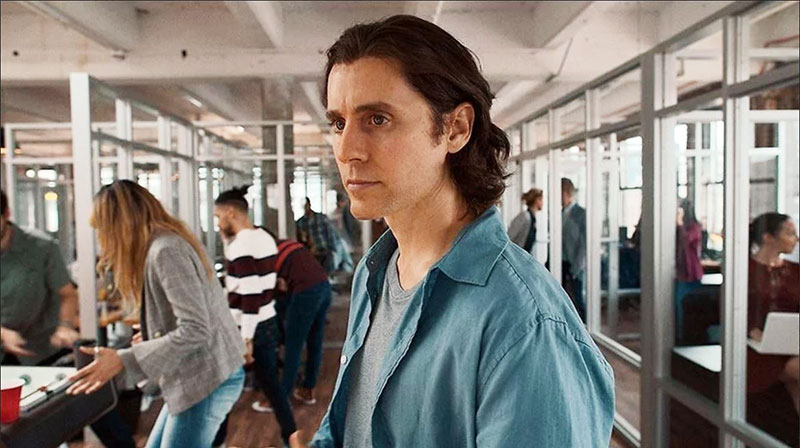 Colorfront recognises the evolution and growing adoption of IMF component-based media workflows and the associated stress on mastering operators who need to generate, review and deliver complex IMF packages. Validation tools for detecting incorrect Dolby Vision metadata, audio loudness problems and inconsistent letterboxing/frameline configurations have been improved, and give essential information during the packaging or QC process.

For example, by reviewing auto-generated markers created for specific issue types, an operator can quickly catch problems with the audio, image and metadata content of the composition. Also, when checking localised or supplemental VF CPLs (version files composition playlists), it is now easier for a QC operator to isolate inserts from previously QCd assets and compare them to the base version.

Other upgrades include handling of camera lens metadata and enhanced High-Throughput JPEG 2000 (HTJ2K) compression for IMF. HTJ2K substantially speeds-up JPEG 2000 at the expense of slightly reduced coding efficiency – that is, HTJ2K retains JPEG 2000's advanced features, with reduced quality scalability, but is faster and much more efficient than the traditional JPEG. 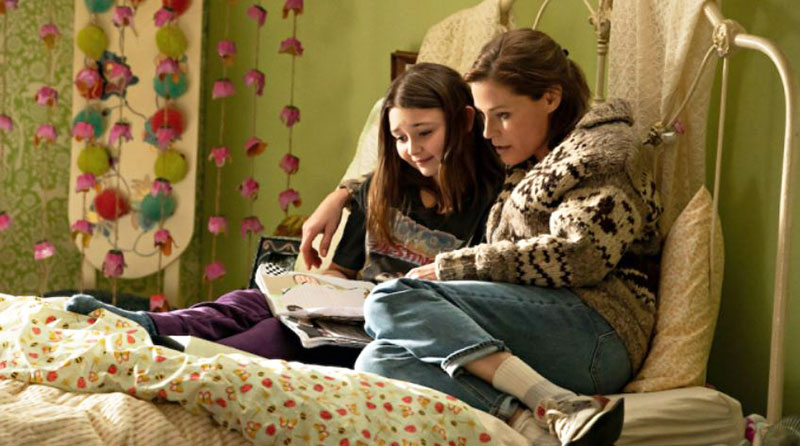 In response to customer feedback, Colorfront has been working on a number of user enhancements across its products. Examples are timeline improvements for multi-channel audio editing, spatial audio workflow, a new hot key editor and multiple usability improvements, all designed to make the preparation and assembly of assets faster and more flexible. Due to support for third party OpenFX, users can add textural qualities to content using Invizgrain and LiveGrain film grain simulation plug-ins.