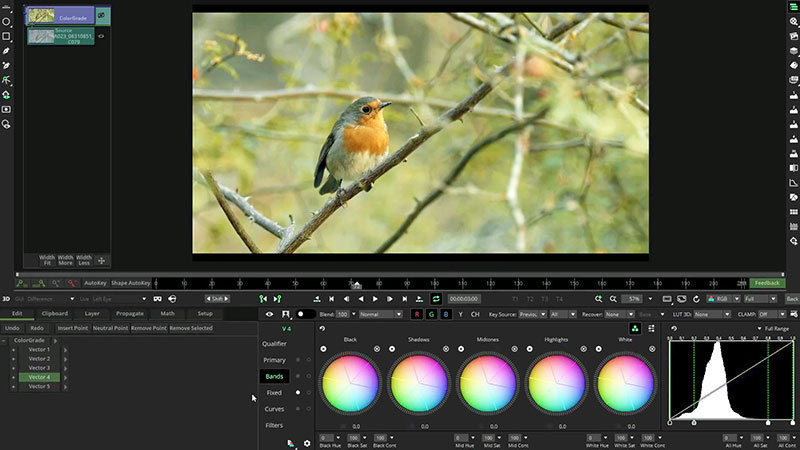 A major trend in post-production workflows are intelligent features that help users integrate metadata into the workflow from end to end, while avoiding mistakes. “Efficient and meticulous metadata management has become the industry standard and a required procedure for post facilities delivering content to OTT platforms or major distribution companies,” said Miguel Angel Doncel, CEO at SGO and main developer of Mistika Workflows. “The software’s new integrated set of dedicated features gives users fine control over the automation and customisation of their metadata management tasks.”

For example, users can select and maintain relevant metadata throughout the post pipeline, or even modify and add specific details to the metadata file such as production team, scene or shooting information. From there, users can export the metadata to an XMP or CSV format, allowing communication with other post software, such as DaVinci Resolve or Pomfort Silverstack.

As a complement to the fully automated metadata management, a new token system has been added to Mistika’s Name Convention. This smart tool is used to create dynamic naming conventions and paths based on the file’s metadata tags. Users can select among several different tokens, such as resolution, colour space or framerate, and make them part of the destination path or render name.

Media management is also a primary part of this release, introducing new features that further facilitate delivery processes. With the new Smart Conform filtering, Mistika Workflows is now capable of conforming only the files that have been used in the final edit, filtering from XML, EDL or AAF files. For example, an exclude connector can be used to delete files not included in the metadata XML. 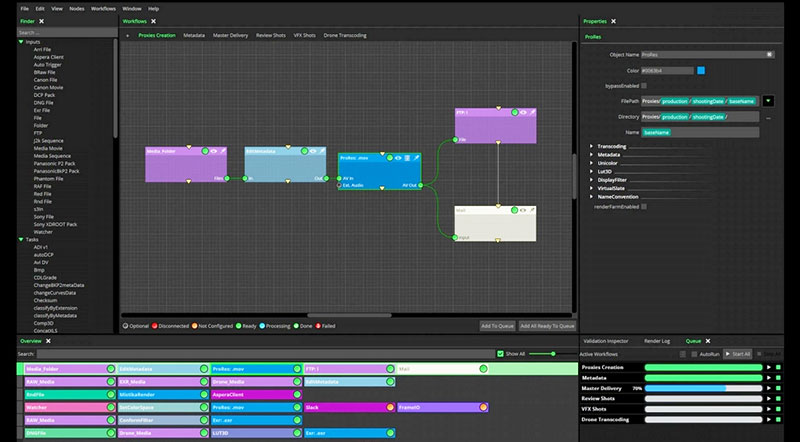 Also, your media can now be classified by the file type extensions, with the ability to add or remove the extensions according to your preference.

Other features allowing a greater level of media manipulation have also been added to Mistika Workflows. 3D LUTs can now be applied to media automatically after generating the files in Mistika Boutique or any other program. You can apply the LUT to an output node of the desired format, which means you can use the same LUT for different transcoding nodes, or you can save all of your LUTs in a shared folder location and apply them one at a time as required by the media.

Using the framing node, it is now possible to automatically apply any of the framing operations to your media, including resolution change, transform, rescale and crop.

RND support has also been added. RND is Mitika’s metadata format for sets of instructions, implemented to automate many different types of repetitive tasks. For example, users can save a specific stitch they developed to use in Mistika VR or Boutique as an .rnd file and then batch apply it to as many files as needed. The same process can be applied to VFX operations, Colour Management – where users define input colourspaces and specify output colour transforms, choosing ACES 1.3 or another colour engine – and other tasks. 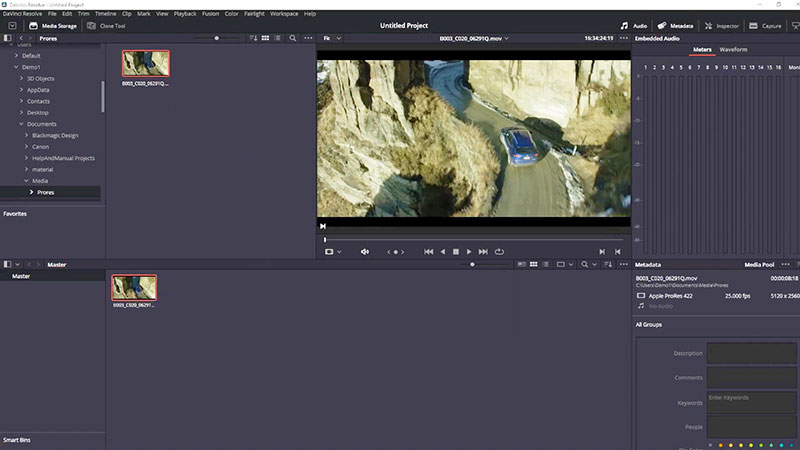 Several new features have been developed for artists now working in Virtual Production and Immersive Media, including an automatic stitch refiner feature, the application of STMaps and integration with 7th Sense for media serving and pixel processing for show control.

To use the stitch refiner, users create their 360º templates as RNDs and can then automatically batch-calibrate the colour and the geometry of all footage automatically. STMaps facilitate the workflow between Mistika VR and compositing software such as Nuke by supplying all the stitch information, from geometry through to the optical data.

“We believe that these new features, alongside Mistika Workflows’ ability to connect and automate different tasks, will be an advantage for everyone who creates and delivers media content,” said Miguel Angel. www.sgo.es