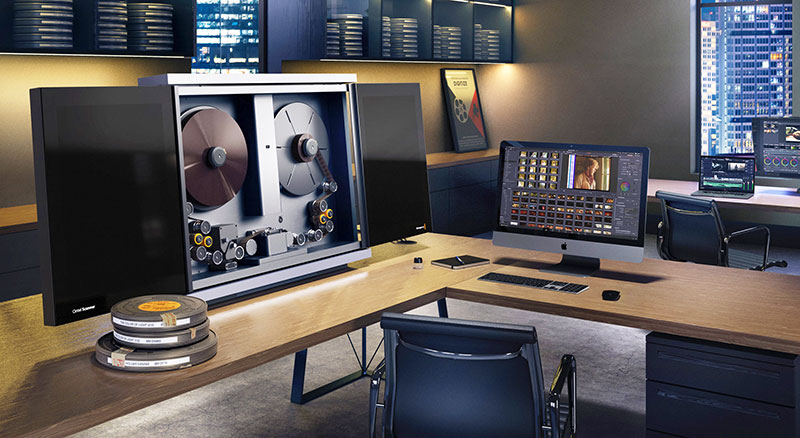 Fundación Cinemateca Boliviana (FCB) is committed to the recovery, research and conservation of Bolivian films. FCB’s projects, which include the restoration and digitisation of more than 7,500 titles, involve cinema from the 1920s, documentaries from the 1950s to 1970s, numerous negatives and many others.

Founded in July 1976, FCB is recognised as an important force in Bolivia for its cultural contributions and efforts in recovering, conserving and preserving the Bolivian heritage of moving images, audiovisual dissemination as well as cultural public education and training. Its team is using Blackmagic Design’s Cintel Scanner for real time film scanning of its Bolivian Film Archive

“By implementing Cintel at the FCB, we’ve had the opportunity to restore film content that otherwise would have been impossible to preserve,” said Luis Alberto Tapia, editor and technical post producer at FCB. “Here in Bolivia, no laboratories existed with the capability to transfer 35mm or 16mm celluloids to digital, positive or negative. Therefore, all transfer and restoration processes were done abroad, incurring extremely high costs for everything from the actual restoration to transportation, customs, insurance and the overall risk involved in transporting the historical archives.” 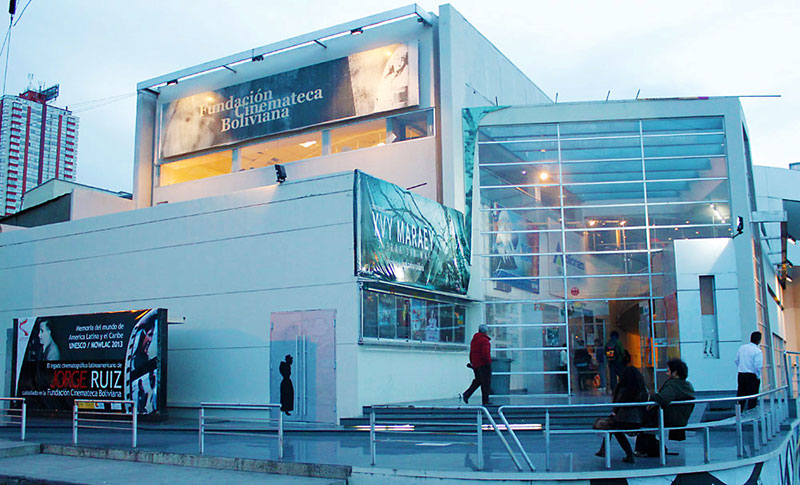 The first projects digitised and restored at FCB included the historical 1925 film ‘La Toma de Posesión Presidencial de Hernando Siles’ in 35mm, the digitisation of the negatives of ‘Ukamau’, a critically acclaimed film from 1966, the militant film ‘Yawar Mallku’ from 1969, as well as newsreels and documentaries made between 1953 and 1970.

“We love the ability to convert film footage into video by using the scanning process for professional formats, and then storing them in digital files,” Luis said. “We also appreciate being able to scan 16mm or 35mm material in HDR, thus preserving the full dynamic range of the films.”

The team at FCB has also found it beneficial to work in DaVinci Resolve Studio software without having to jump to another platform. “Being able to do everything from editing to visual effects, audio and colour correction in one place has been significant for us. We don’t have to worry about our team working in other tools, which also keeps our costs down and keeps projects moving along,” said Luis. 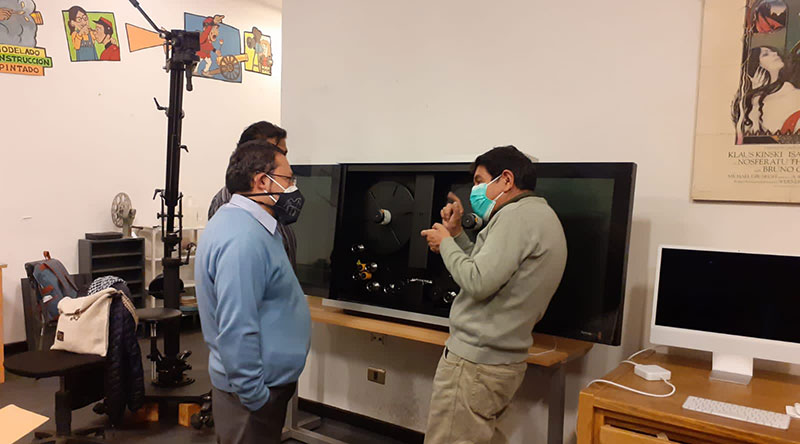 The Cintel Scanner is made to convert archive film libraries into new UHD masters suitable to upload for streaming and online distribution. The new model retains the primary features of the Cintel Scanners, such as digital servos, gentle capstan drives, colour science, 35mm and 16mm film support and an elegant design that can be wall mounted.

The new high intensity light source in Cintel Scanner G3 HDR+ is 6 times more powerful than the original. The RGB LED grid array illumination source has 576 high-power LEDs arranged into a grid pattern, which are focused onto film using a new light cylinder. More than twice the silicon area for generating light is available, resulting in more light to direct at the film. Tens of kilowatts of power are contained in each illumination flash to scan a single frame of film. 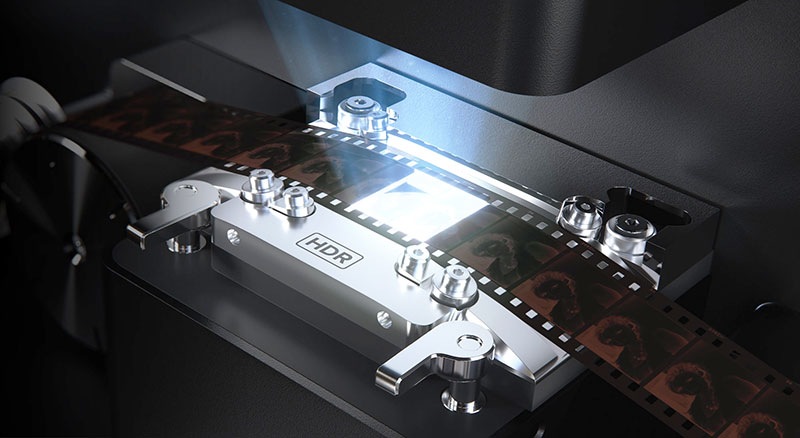 HDR scanning speed is up to 3 times faster at full real time speed of 30 fps in Ultra HD. The new Scanner G3 HDR+ has improved colour science and up to 3.5 additional stops of HDR range.

A new film inspection mode allows users to check the condition of the original film, revealing scratches or dust. This new feature is activated by pressing and holding the stop button. The light source will be adjusted and become focussed in a single direction, which makes dust and scratches highly visible. The light source can be fully controlled in software. The Cintel Scanner G3 HDR+ is available now from resellers. www.blackmagicdesign.com