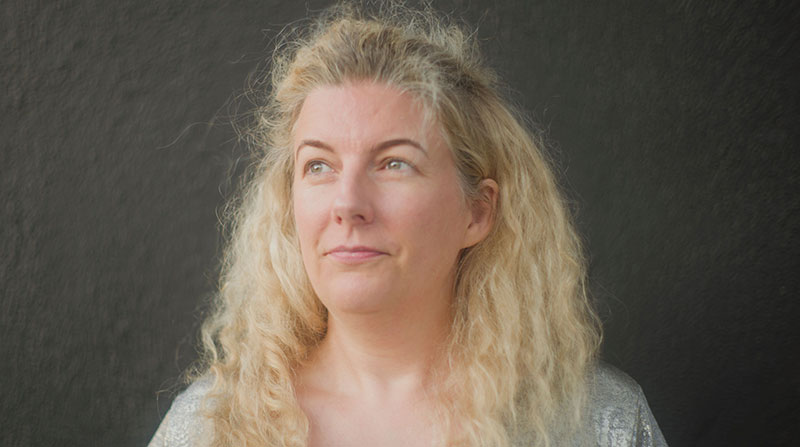 Picture Shop, Streamland Media’s picture division, announced that artist Natasha Leonnet has joined its talent roster as a senior colourist. Natasha, who earned an HPA Award for her contribution to ‘Spider-Man: Into the Spider-Verse’, brings over 20 years of finishing experience on award-winning features and episodics.

“We are thrilled to welcome Natasha to the Picture Shop family,' said Picture Shop President Cara Sheppard. 'She is a powerful addition to our exceptional team of artists. Bringing Natasha onboard further bolsters our commitment to offering filmmakers a roster of world class creative talent.”

She has compiled over 100 credits which include such notable titles as 'Black Bird,' 'La La Land’, 'Sin City', 'Juno', 'Blood Diamond,' 'Life Aquatic with Steve Zissou', 'Up in the Air', 'Star Wars: Episode II' and the remaster of George Lucas’ 'THX 1138' among others.

“I’m excited to be joining the talented group at Picture Shop,” said Natasha. “I love being part of the storytelling community and look forward to collaborating with the global Picture Shop team to support filmmakers in pursuit of their vision.”

Natasha fell in love with filmmaking at early age and pursued her passion at Brown University where she earned a BA in Media/Culture. She got her start in Germany on commercials and music videos, then worked on features in Denmark, after which she was ILM’s first digital intermediate colourist. Most recently, she was a supervising colourist at Company 3.

Picture Shop’s global locations include Los Angeles, New York, and Atlanta in the U.S.; Toronto and Vancouver in Canada; and London, Manchester, Bristol, and Wales in the U.K. Picture Shop also has dailies outposts in U.S. production hubs, including Austin, Atlanta, New Orleans, and Albuquerque.  www.pictureshop.com