Because Mistika’s software has post-production tools for finishing projects of practical resolutions up to and beyond 8K, and at most achievable frame-rates, SGO was interested in having a hardware system capable of taking advantage of these abilities. Stereo 3D output in 4K using the AJA Corvid 88 I/O card is already available, chosen due to its viable future 8K capabilities for Mistika Ultima 8K systems. The KONA capture, display and mastering products for SD, HD, 3G, Dual Link HD, 2K and 4K are also a good match for the requirements. 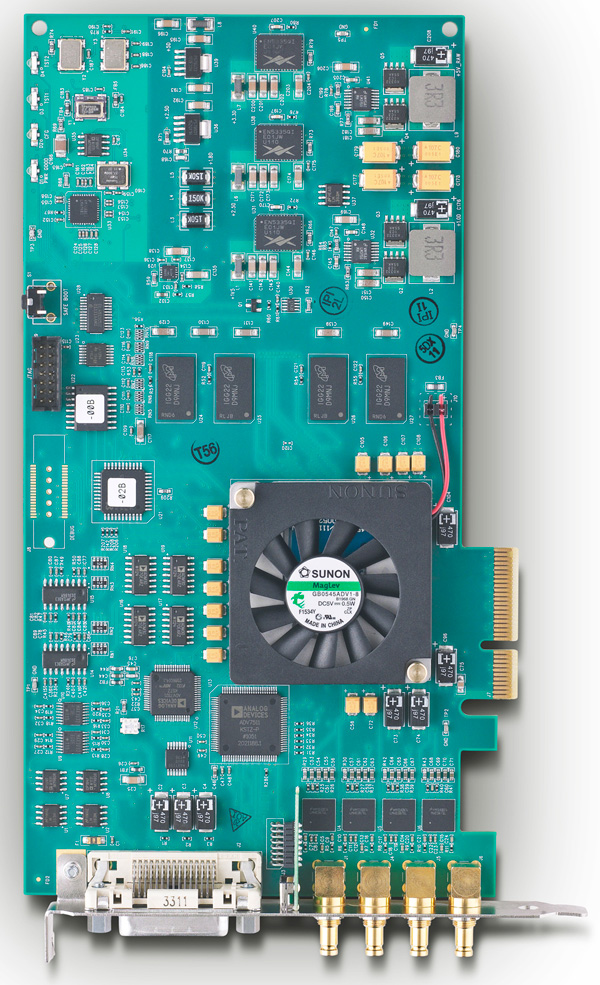 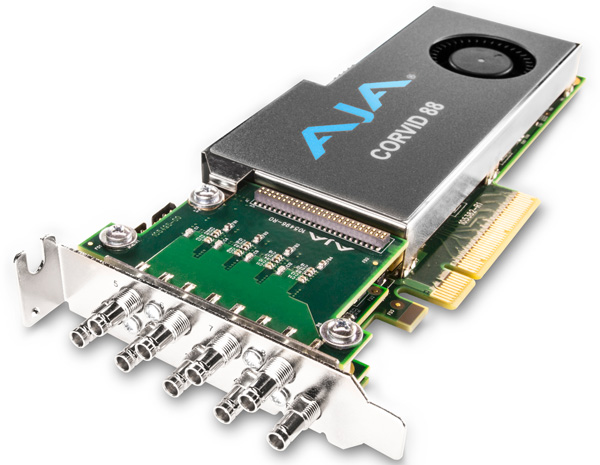