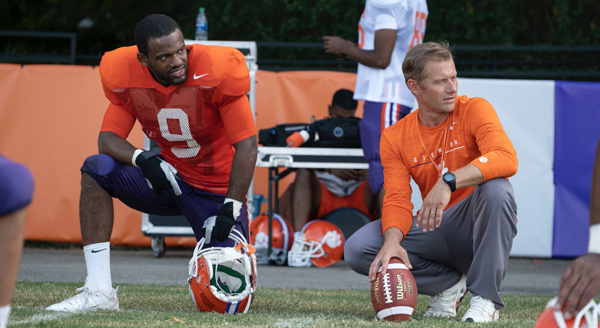 ‘Safety’ is a drama made for Disney+ based on the story of former Clemson University football safety Ray McElrathbey and the challenges he faces as he cares for his 11-year-old brother Fahmarr. In traditional Disney style, the movie shows how Ray, supported by his teammates and others at Clemson University, succeeds on the field while simultaneously raising his brother. In the end, his dedication and persistence help him triumph over repeated adversity.

For some years before making ‘Safety’, Executive Producer Doug Jones had been interested in using digital filmmaking to save time and money. Working together with director Reginald Hudlin, cinematographer Shane Hurlbut ASC and editor Terel Gibson, Doug and the team worked out a pipeline that would help make the production of ‘Safety’ more efficient.

Central to its development was the idea that many of the tools used for broadcast work also suit feature film production, resulting in a digital asset management (DAM) workflow and pipeline combining DaVinci Resolve post production software with integrated Blackmagic Design hardware on set.

Single Operator and a DAM Cart

The process they developed was simple enough for one operator to manage on set, working at a DAM cart. When production cameras rolled, they automatically triggered HyperDeck Studio Mini recorders on the DAM cart to record simultaneously, with matching time code, creating immediate playback footage. That same video feed was live graded onset with DaVinci Resolve, making graded playback available at once, with dailies available twice per day.

Live images and recorded shots were distributed throughout the set via ATEM 1 M/E Production Studio 4K switchers and Teranex Mini SDI Distribution 12G boxes, and also uploaded to secure cloud services. Audio was handled by the Blackmagic Audio Monitor 12G. The process meant that creatives in the video village, working elsewhere on set and working remotely would only need to review graded footage, rather than seeing the raw images first. 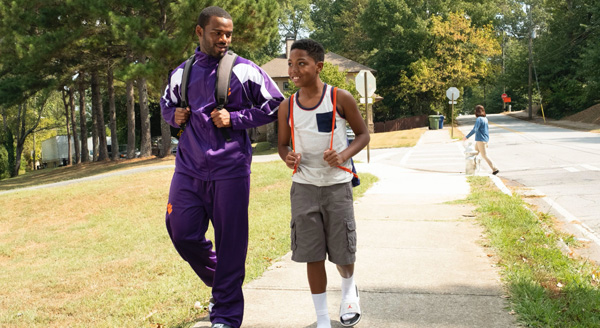 Decision makers on set who influenced post production the most, such as directors and DPs, were able to make notes on any clips that went through the DAM cart, directly to editorial. Even Script Supervisor notes were added to metadata and made available to editorial immediately. Camera original shots were offloaded from storage cards directly to high speed RAID drives, which were then delivered to post production facilities nearby several times a day.

Shane Hurlbut, the cinematographer, appreciated the ability to clearly communicate his thoughts, all the way to the studio level. “We were able to track all metadata coming out of the cameras and put it straight into our RAID system, send shots to Disney and keep everyone on the same communication level, with same-day dailies that kept the studio feeling connected to the film.” The system gave creatives at every level a sense of involvement, and a way to see what others were doing and interact directly with them.

Editorial began from the first day of production, making it an almost simultaneous process that allowed production and post to interact. Editor Terel Gibson set up editorial in the same building as production, cutting ‘Safety’ entirely in DaVinci Resolve Studio. “We were able to stay very close to camera, which was great,” he said. In effect, the editorial process began on set, while Digital Asset Manager Michael Smollin synced sound with camera files, added non-destructive colour correction and then created an editorial timeline, all within Resolve.

“Dailies were delivered from set and were ingested into the system faster than they would be with a traditional workflow,” Michael said. “Working with RAW dailies meant no need for transcoding. We were taking the place of the lab.” 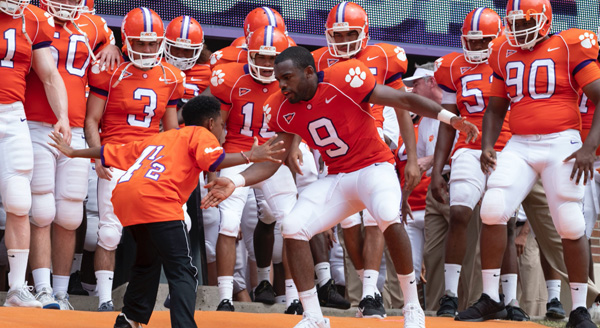 For the same reason, First Assistant Editor Rahul Das welcomed the challenge of moving entirely to Resolve. “I was pleased about learning more about Resolve, since it is rapidly developing as a comprehensive system for editorial cutting and finishing, removing the need for a lab. When we started working on the project, I immediately noticed the different panels Blackmagic had designed for performing in-depth work in colour, sound and visual effects in Resolve.

“It was initially overwhelming because in traditional editorial offline cutting, we are just expected to do temporary reference work regarding VFX or sound design. In Resolve, even simple VFX work like green screen keying or animating seems to require a certain level of know-how, however, because the interface is user friendly, the learning curve is fast.”

Close to the Camera

While on-set tools have typically allowed basic colour timing and adjustments on the fly, the further evolution of this team’s Digital Asset Management system resulted in quick, direct responses to the needs of set, and often helped solve problems right away. Similarly, because the dailies were available so quickly to executives at the studio, colour changes they requested could be applied right away on set, then sent back to the studio for approval, shortening the turnaround time. 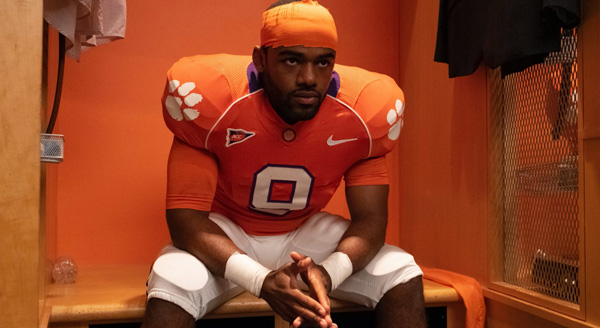 Editorial was able to assemble scenes from the shoot day as soon as they arrived, sometimes creating edits of scenes while they were still being shot. Rough cuts were often viewed by the end of the day or next morning. “I have never felt so close to the camera as I did during this project,” Terel Gibson said.

During the finishing process as well, collaboration was largely successful because each team member was working from the same raw data set. Thus, when colour was applied to a shot, for example, editorial was prompted to update, and could see the changes immediately.

Shane said, “We knew when somebody was colouring an image, editing something or putting in a VFX shot. We knew when sound design was coming in with a whole new track. Our Blackmagic pipeline and workflow created one communication channel where everyone could see it all happening, live.”  The film premiered on Disney+ in December.  www.blackmagicdesign.com