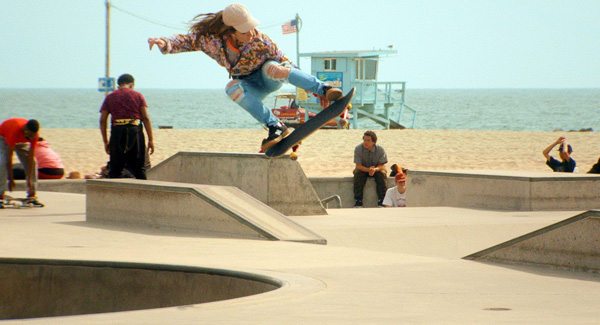 The shoot location was Venice Beach in Los Angeles. “We wanted the video to show off the authentic personalities and skills of the performers,” said Batten. “I was interested in the unique movements each one was capable of and matching their kinetic energy with the different parts of the song.” 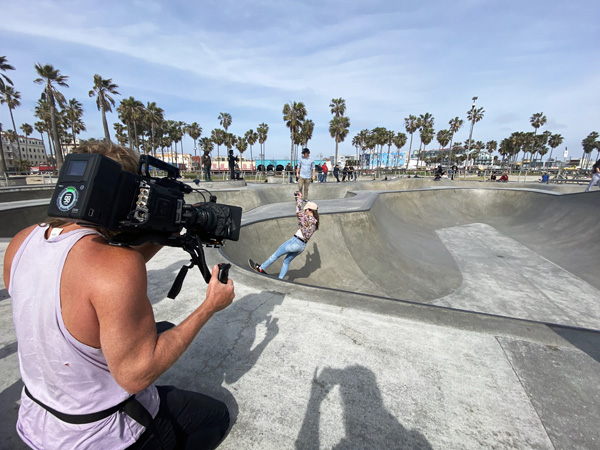 Batten said, “The song has so many stand-out moments and changes, so I wanted plenty of movement, angles and frame rates to give us variety to add to the edit. The URSA Mini Pro 12K’s resolution and frame rate options were impressive in this regard. The higher resolutions allowed us to reframe, crop, stabilise and even add zooms in post.”

Having several different, affordable cameras on set allowed him to experiment with higher frame rates. “The URSA Mini Pro 12K shoots 240 fps in 4K, which is pretty extreme, but the shots look beautiful. For some shots, Joey would shoot in either 24 or 48 fps, and I would experiment with anything between 120 to 240 fps,” he said. “This is another benefit of using affordable, cinematic cameras – you can have a second or third camera on set. As we didn't have much time with each performer, it was good to have several options running during a single shoot.

“I've been a fan of Blackmagic Design’s colour science for many years, and this new generation of sensor improves it further. The URSA Mini Pro 12K renders a really nice film look. Also, because the camera has a PL mount, I could use my old super 16mm glass without any adapters even while I was shooting 4K or 6K. That was an advantage for achieving the project’s retro, film-like look. We dialled in that look further during the colour grade with DaVinci Resolve Studio.” 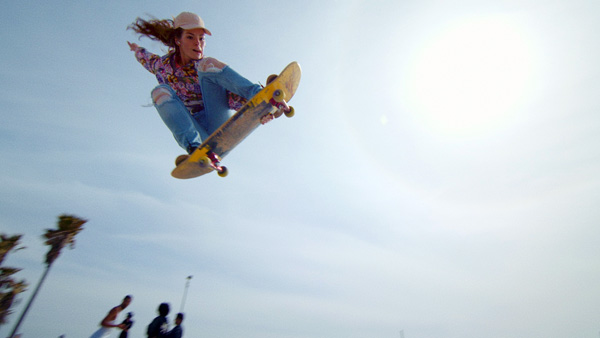 Batten, Agustin White and filmmaker Tristan Seniuk worked on post production. Tristan said they were aiming for a classic Southern California feeling in the music video. “Because we shot in broad daylight with a lot of direct sun to achieve that look, DaVinci Resolve Studio’s HDR colour wheels were extremely useful in recovering highlights and shadows,” he said.

“This was my first time really using the Source Tape function on Resolve Studio’s Cut Page. You use it to cut your footage, shot in chronological order, in a proxy source tape timeline as though it were on a single reel of film. Then you can go through it quickly, cut and insert clips from your footage into a rough cut timeline very rapidly. 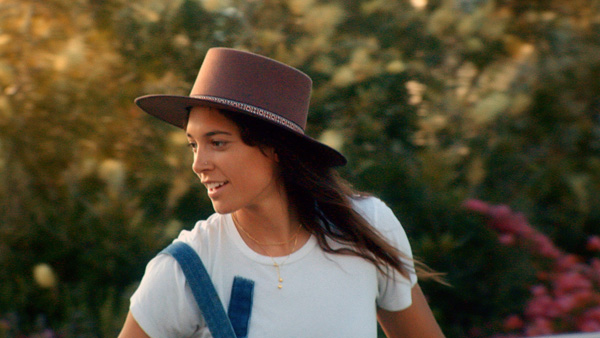 “It was a great way to zip through a days’ worth of footage very fast, especially in combination with the DaVinci Resolve Speed Editor, a search dial in a keyboard containing only the specific keys you need for editing. The dial is very precise, and the buttons are simple to use. One of its biggest benefits, however, is actually being able to leave my big edit desk. It’s nice to have the DaVinci Resolve Speed Editor on my lap, watching footage and making selects on my laptop.” www.blackmagicdesign.com 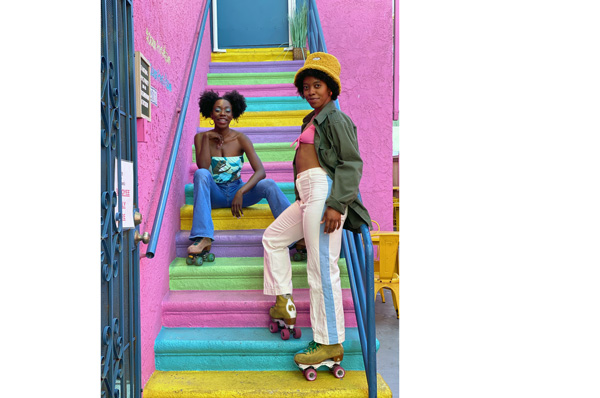