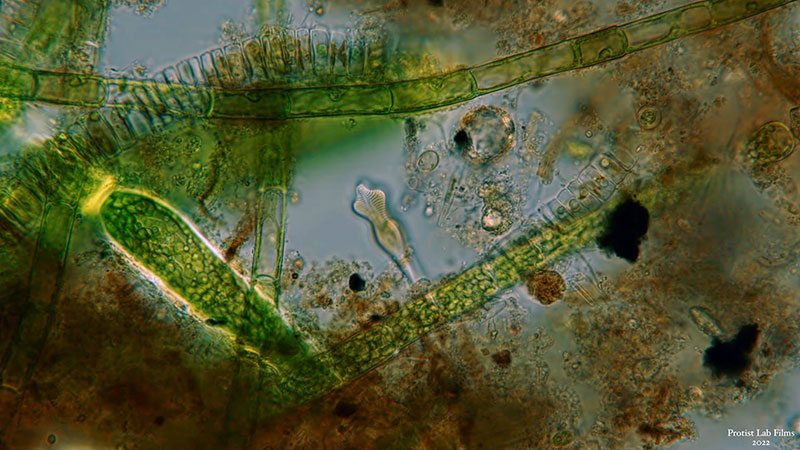 Protist Lab Films is run by former sound engineer Fabian Weston. After 25 years in music production, supporting some of Australia’s best known musicians and producers, including working in-house at the famous Albert Studios in Sydney, Fabian returned to his passion for microscopy and the fascinating creatures that microscopes reveal.

Also a former water lab technician, Fabian started Protist Lab Films a few years ago with only a microscope and his phone camera. The company’s main goal is to raise awareness of the protist kingdom. Some of the earth’s smallest creatures, protists are single celled eukaryotic organisms, whose cells contain a cell nucleus, but which are not animal, plant, fungus, bacteria or virus. They are familiar to most people as algae and protozoa.

From Music to Microscopy 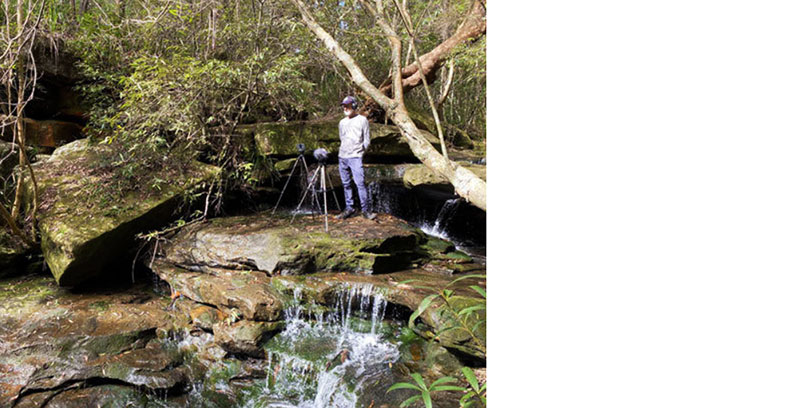 Fabian was familiar with Blackmagic Design from his years in the music and entertainment industry. After an industry friend also recommended Blackmagic Design for video work, Fabian began looking over the options. He soon discovered the extent to which both hardware and software from Blackmagic could assist him in his work at the microscope.

“I was familiar with Blackmagic Design from when I was working on live stream audio mixing at the Sydney jazz club The Basement some years back. We used to do live streams of shows from the production studio one floor above the venue straight to YouTube. It was all run with Blackmagic, the cameras in the venue and switchers upstairs, and via a MADI connection for a separate live audio mix in the studio,” Fabian said.

Fabian has been using the Blackmagic Pocket Cinema Camera 6K since early 2022 to capture the motion and behaviours of these tiny creatures. Relying on the camera’s ability to work with various types of microscope objective lenses and its adaptable design, Fabian created his own highly customised setup to connect his microscope directly to the Pocket Cinema Camera 6K. 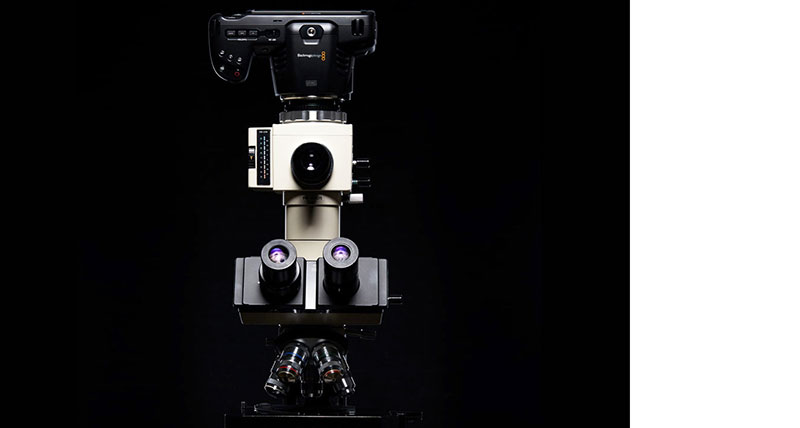 The Pocket 6K’s compatibility with objective lenses is critical. The obective lens is the most important part of a microscope’s optics because it is positioned near the specimen being observed and forms the first magnified image of the sample. The numerical aperture of this lens indicates its ability to gather light and determines the microscope’s resolution.

After capturing the images in Blackmagic RAW, footage is edited and then graded using DaVinci Resolve. For the final touch, drawing on his talent as a musician and music producer, he adds a dedicated soundtrack to some of the videos before publishing them on the Protist Lab Films YouTube channel.

The films are available on Protist Lab Film’s YouTube channel.

“It’s an unbroken, start-to-finish process, and it’s just great to work within the single domain. The technical support has also been lightning fast. Blackmagic Design has definitely made the whole workflow very easy and smooth,” he said. 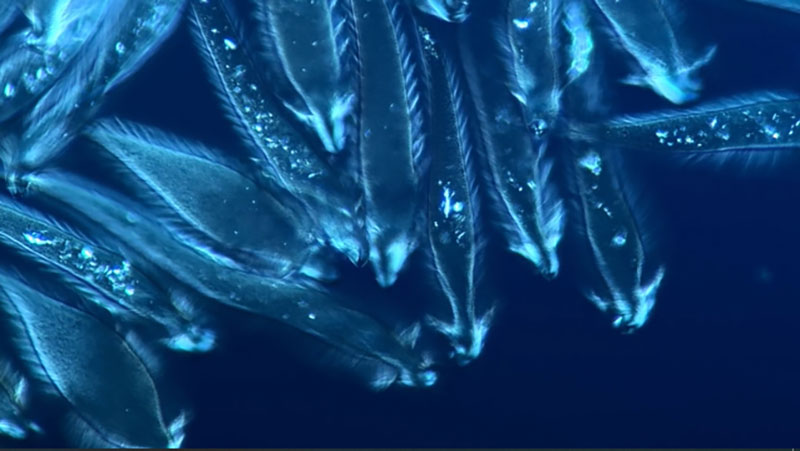 Fabian’s films are attracting attention. He was awarded first place in Nikon’s 2021 Small World in Motion Competition for a film documenting protists living in the guts of common Australian termites and helping the insects break down and digest wood.

Fabian commented, “Very few people are making music from scratch and putting it to footage of microscopic organisms, so what I’ve been able to achieve so far is something that is both very distinctive and engaging. I’m sure people creating work like mine will continue to use Blackmagic Design’s gear for new and wonderful projects well into the future.”     www.blackmagicdesign.com