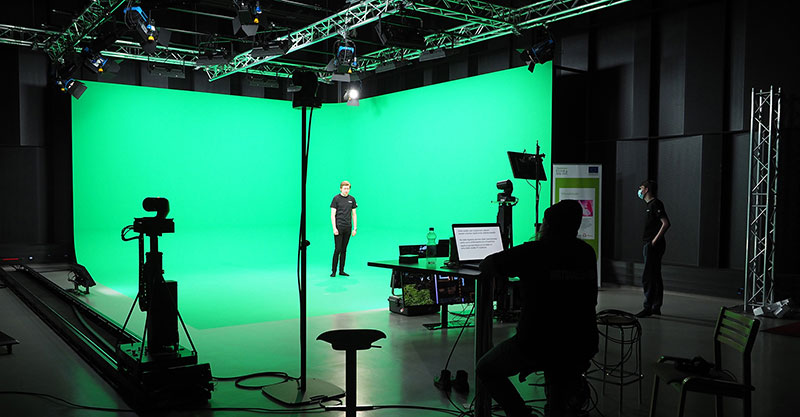 KPEDU Media School in Kokkola, Finland, recently invested in a virtual studio infrastructure to lead the education of new broadcast and media talent in the region and wider Finland. KPEDU Media School’s primary goal for their virtual studio environment is, of course, to equip their students with media production technology, as up to date as possible, that will push them toward careers in professional media. But on a broader scale, the virtual studio has already become part of a development program to boost the local community and economy. 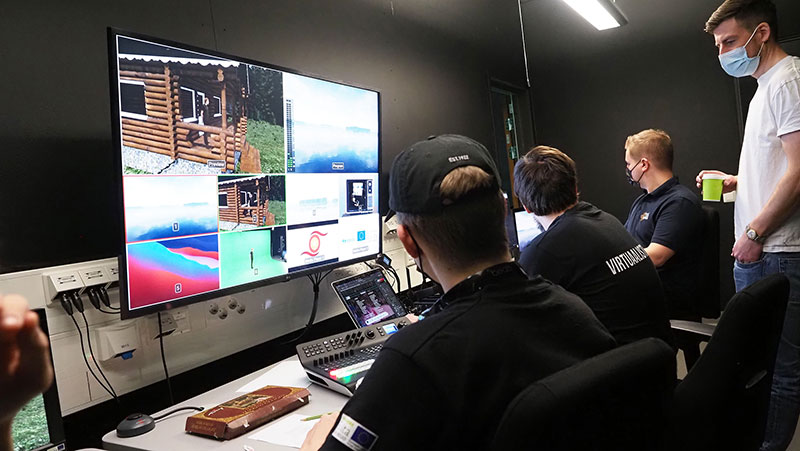 Kari Kaasinen, Project Manager at KPEDU, commented, “In projects, you have to be innovative. There isn’t much advantage in investing in old technology. In fact, our goal here is not only to teach but to innovate, since not many large studios exist in our region. So, when we had the opportunity to use our school to acquire this new type of production system, we recognised that it could make quite a difference for us – bringing producers closer to the audience, and educating students so that they know how extended reality and augmented reality really work.”

A further goal of this project, which receives EU funding, is to use the virtual set for product presentations and workshops hosted by nearby companies, thereby supporting the local business community. The whole setup focuses on use of Reality engine and the virtual side of production, and aims to make virtual productions as simple and easy to understand as possible, not only for teaching purposes but to innovate and lead development.

Broadcast Solutions acted as an overall partner in delivering a turn-key package that included systems integration, implementation and training, and supplied pre-configured sets for Reality Engine. The stage for the presenters is a 50sqm green box equipped with four Panasonic UE 150 PTZ cameras. Three of the cameras are mounted on motorized Tecnopoint Totem height elevation columns, one of them running on a 10m floor track, to add more flexibility to the setup. The fourth PTZ camera is static but also controlled with the same Tecnopoint centralized control system. 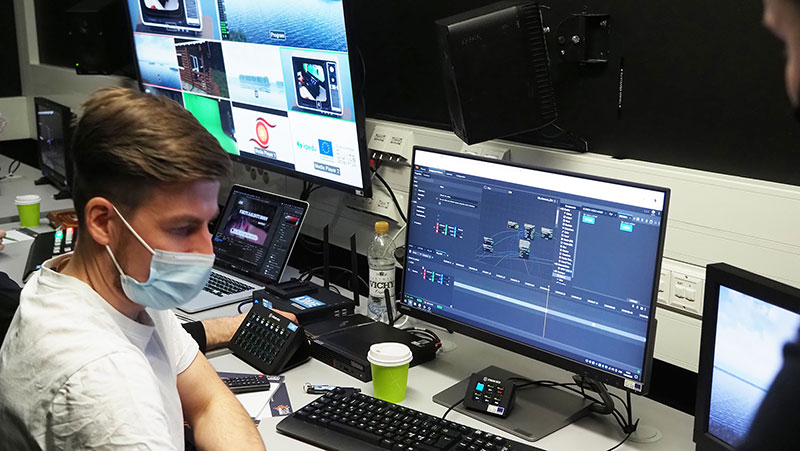 The two Zero Density Reality Engine AMPERE workstations perform all processing for all four cameras, and are the centre of the system. AMPERE workstations were developed to ensure a high enough level of processing power and fail-safety. They are built with new AMD Ryzen Threadripper Pro CPUs and NVIDIA RTX A6000 GPUs, capable of supplying the necessary processing power for real-time VFX pipelines – with high density video I/O, keying, compositing and rendering – in a single machine.

At KPEDU, each AMPERE workstation is able to handle the complete rendering and compositing workflow for two of the PTZ cameras.

RealityHUB controls the whole environment and makes daily operations and creating playlist and workflows easier to understand. RealityHub puts system connectivity, automation and workflow integration under a single UI. It integrates with existing broadcast systems and equipment through standard communication and automation protocols, and also allows broadcasters to integrate Unreal Engine into the production environment.

After system implementation, the Broadcast Solutions engineers trained the KPEDU staff and students to work independently and become self-reliant with the system. This only took a short time, keeping in mind the initial goal when executing the design and implementation of the system – ease of use and fast learning curves are essential to KPEDU and the success of the whole project.

Shortly after finishing the project Zero Density launched their own online learning platform, Zero Density Academy. The KPEDU teams were among the first users. The Academy will be an on-going source of help for KPEDU teachers and students as they seek to stay up-to-date with Reality Engine. It also makes it easy to go back to basics and quickly refresh your memory about particular features or workflow.   www.zerodensity.tv