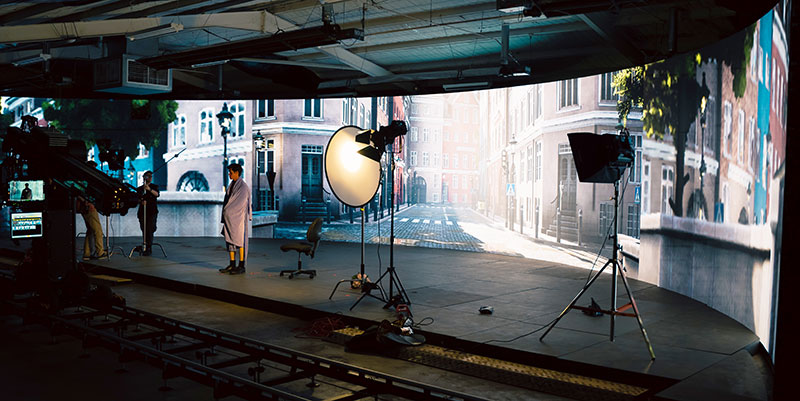 The AIE Film School in Canberra, Australia, runs a two-year, full-time course integrating Virtual Production systems into a filmmaking learning experience. The Virtual Production components of the course include previsualisation, virtual scouting techniques and virtual production filming using real-time environments. The goal is to instruct students in skills that are in demand.

“To get started in virtual production, a filmmaker must learn new techniques. There is no better way of acquiring those skills than by applying them in real-time and on a real-life virtual production set, working with professional equipment,” said Lei Guo, President – Strategic Partnerships & Investments at AIE. 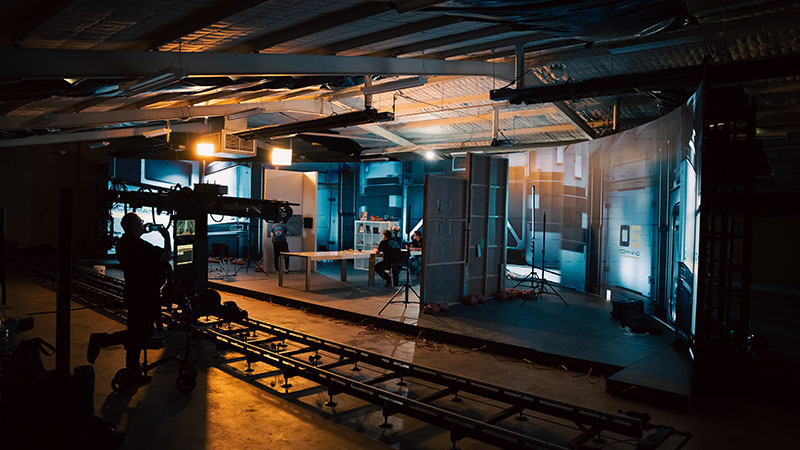 "We have been exploring features of different LED processing options to make the right decision for our commercial and training project, here in Australia for now and in other countries in the future,” said Lei. “One reason Brompton was chosen was because it has many features for managing colour representation on our LED displays, as well as a series of in-camera focussed features like ShuttterSync that allow fine control over how the LED displays look in camera.”

Filming an LED screen requires the camera’s shutter speed to be precisely matched to the LED screen refresh to prevent ugly artefacts appearing. Using ShutterSync, you can tune the LED refresh to the camera, not the other way around as is conventional, allowing more creative control for the user.

Lei said, “We were also impressed with Brompton’s ongoing R&D work and contant support throughout our training, and appreciate that the Tessera interface is much easier to use than our previous system.” Lei had even approached their LED panel supplier to make sure the LED screens supplied to AIE were configured with Brompton LED processing, partly because it is widely used in the film industry.

As well as Brompton LED processing, AIE is using one of the only Technodollys that is permanently available in Australia for motion control, supporting all LED volume filming. Technodolly is a programmable, repeatable telescoping camera crane able to record hand-held moves. Unreal Engine is deployed as their visualisation software. www.bromptontech.com