Codex and RED 8K WEAPON Take on ‘Guardians of the Galaxy Vol. 2’ 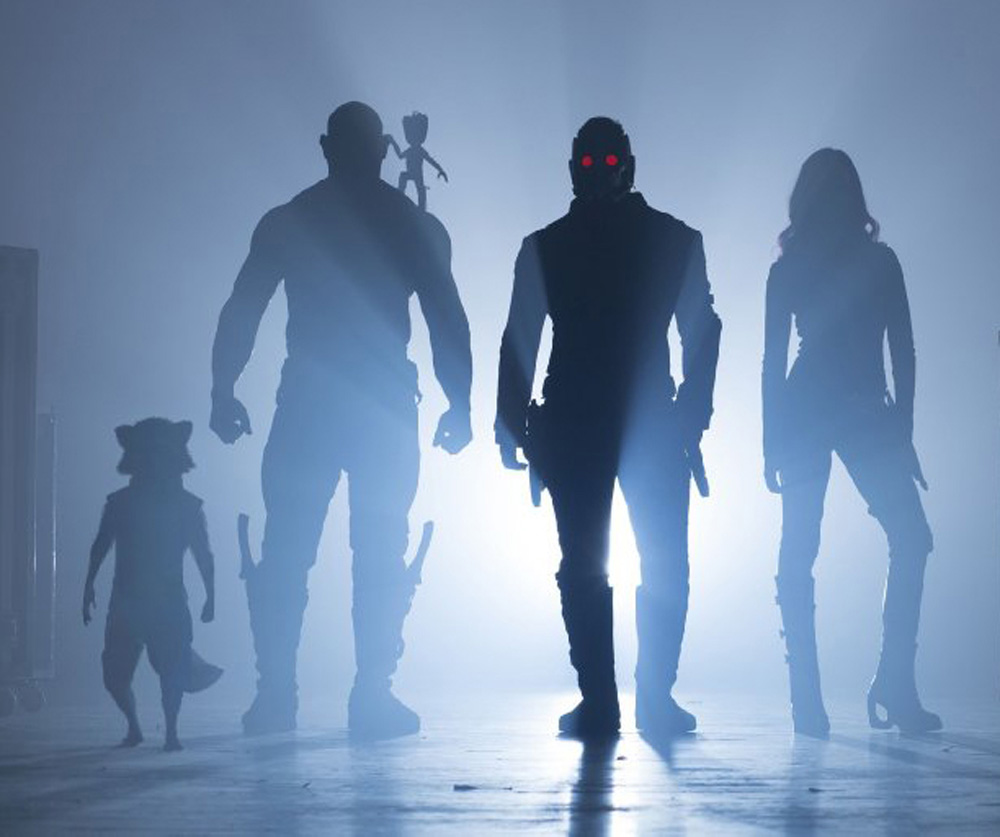 Cinematographer Henry Braham BSC is using the RED WEAPON camera, fitted with the 8K RED DRAGON sensor, to shoot ‘Guardians of the Galaxy Vol. 2’, making him one of the first DPs to use the camera on a long-form movie. His previous experience with RED cameras includes shooting ‘The Legend of Tarzan’ on RED EPIC cameras.

With an 8K frame measuring 8192 x 4320 pixels, the RED WEAPON is able to capture 8K resolution at up to 75 fps. When shooting with multiple cameras, the amount of REDCODE RAW data generated every day on a VFX heavy feature film of this type is substantial. So far, in 34 days, the production has generated over 100 TB of data, and meanwhile the overall length of production estimated to be 81 days. 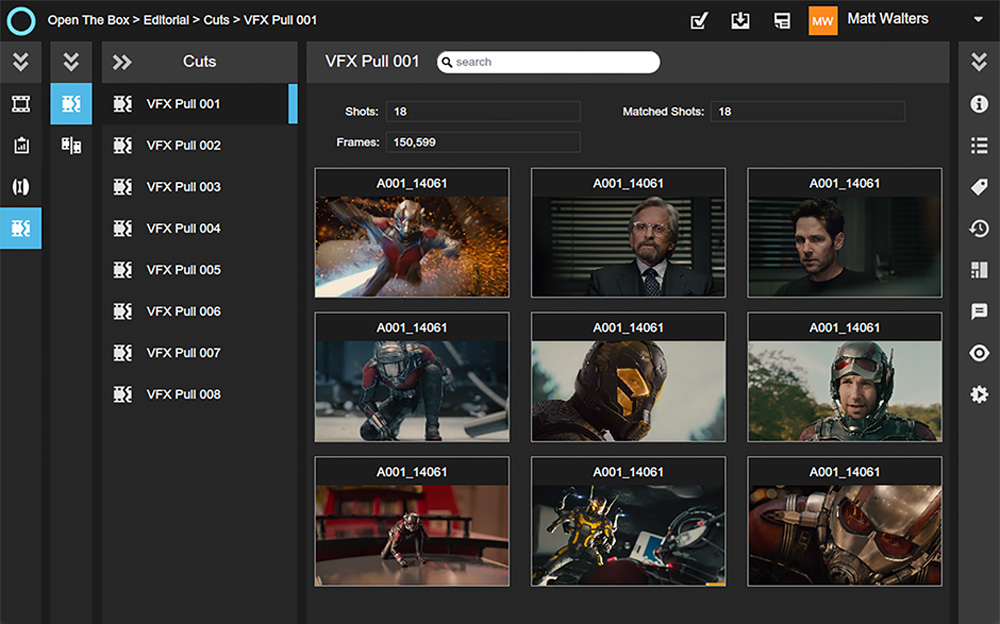 The first 'Guardians of the Galaxy' project was captured mainly with the ARRI ALEXA XT, which runs the built-in Codex production workflow Marvel Studios has employed on all of its digital productions. In order to meet the heavy demands for data management the RED 8K WEAPON camera would make during Volume 2’s production, Marvel applied to Codex again to help set up an effective RED workflow.

The film’s production services company is SHED, who are experienced in serving big data projects including ‘Captain America: Civil War’, which used the ARRI ALEXA 65 and RED DRAGON 6K, as well as ‘Jungle Book: Origins’, which was shot using ALEXA XT cameras, among many others.

Principal photography for ‘Guardians of the Galaxy Vol. 2’ began in February 2016, for which SHED specified a Codex-based workflow starting from on-set through to post production, visual effects pulls and archiving. Production is due to wrap in June. 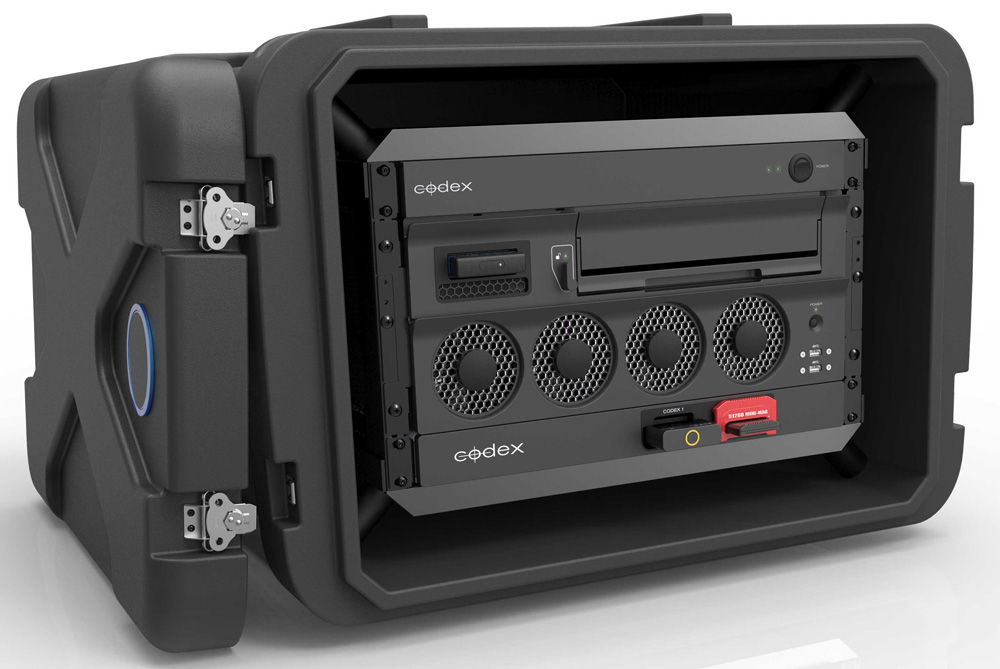 As part of the daily routine, 1 TB RED MINI-MAGs are loaded into a Codex S-Series Vault close to the set, where an initial check of the metadata is carried out, before cloning the data to an 8TB Codex Transfer Drive. The Transfer Drives are fast, secure solid state media, compatible with the Vault S, for moving data from set to post so that the Codex Datapacks can be backed up through the Codex File System and returned to set.

A pair of Codex XL-Series Vaults is doing the heavy data-lifting at SHED Atlanta, near to where the movie production is based. They are processing the R3D RAW files with LUTs applied and rendering all the necessary deliverables – DNxHD 115 for Avid, 720p and 1080P, and 4K Open EXR visual effects pulls – through Codex Production Suite dailies system. The ACES workflow is also being used to manage the colour, and maintain colour consistency, throughout the process, from set into post and beyond. 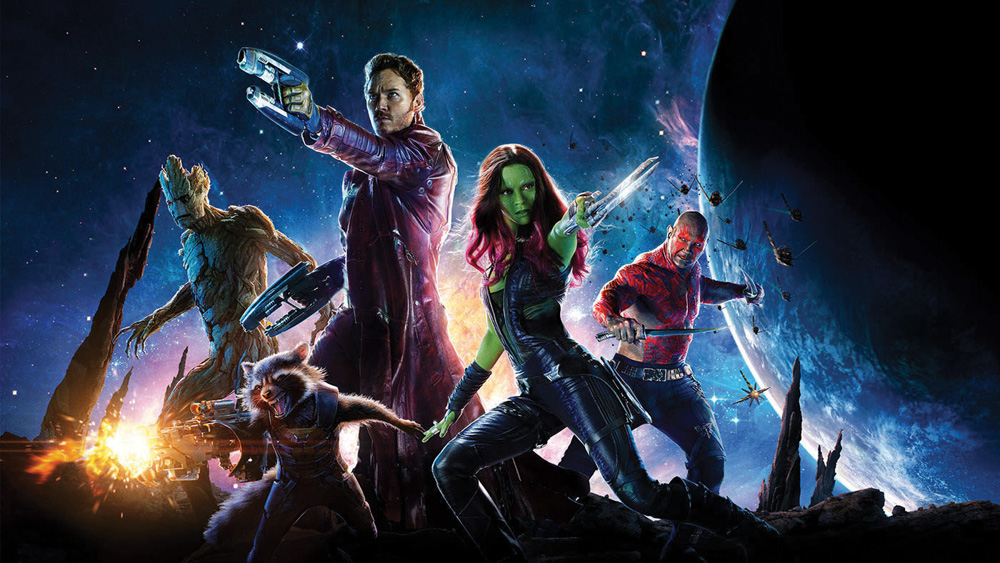 The original 8K data, including camera metadata, such as the camera gyro and accelerometer data, and any white balance changes are tracked and updated along with the editorial ALE files. All this information is tied together and tracked using the Codex Backbone production management system, which generates reports and facilitates the flow of information among the parties involved in the production. Codex Backbone is also being used to manage and produce all VFX pulls from the database that is automatically created during production and near-set dailies.

Specialists from Codex itself have also worked with the Marvel team to set up the pipeline, and Matt Watson, the colourist at SHED, worked with both the production and Codex to design his colour pipeline. Matt commented, “Using Codex for all the deliverables means we have one workflow for the various cameras that are being used – as well as the RED 8K WEAPONs, the crew is also using Phantom and GoPro for certain shots. Codex makes handling the different formats simpler.”