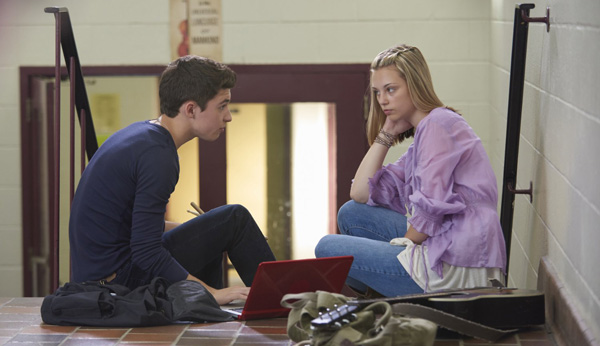 The postproduction team for Canadian family drama series ‘Backstage’ has been using a shared storage system to support their collaborative editorial workflow for the show’s first season, based on Facilis TerraBlock, and will continue with the same infrastructure with extra capacity for season 2.

Ellen Fine, CCE (Canada Cinema Editor) is the supervising editor and consulting producer on ‘Backstage’, produced by Fresh TV and distributed by DHX. It currently airs on the Family Channel in Canada and on the Disney Channel in the US and worldwide.

The show is shot on the ARRI Amira camera with dailies processed and synced at Technicolor’s Toronto facility. Following the same fast-paced schedule as the first season, for season 2 the crew shot 30 episodes over the summer. The editorial department receives Avid DNxHD 36 files from the Technicolor team, which are transferred to storage, ready to edit. After the dailies are delivered, Ellen and her team have five or six days to assemble an episode. Then they move onto the director’s cut, the producer’s cut and finally the broadcaster’s cut before they lock. 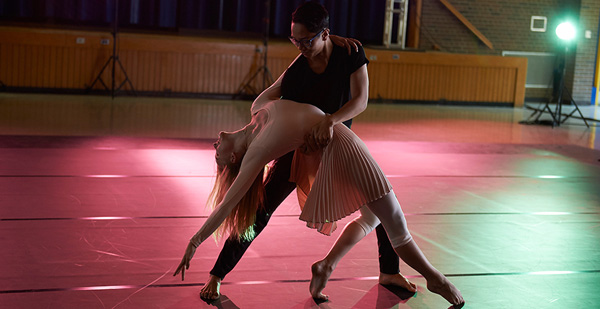 Since the location is a working school, the production had a very limited amount of time to film and kept two complete units shooting simultaneously. “It’s fairly unusual. The crew is block-shooting, so the actors, who are aged 14 to 17, are filming four episodes over four days,” said Ellen. “That means the actors have to memorize four entire episodes and jump back and forth between them.” This year, they started in July, and expect to finish in eight or nine months.

The offline edit is cut in Avid Media Composer by a team of three editors who share two assistants at Technicolor. For the first season, the team started out using only local storage, but eventually convinced the producers to allocate funds so that their editors could better collaborate and share media.

The group worked with Dynamix, a systems reseller and integrator in Ontario, to help them find the right system. Choices quickly narrowed down to Avid ISIS or Facilis Terrablock. In the end, a 16TB TerraBlock 8D system best fit the budget and gave the team the flexibility they wanted. It also minimised Apple OS and Media Composer version compatibility issues within the storage. Ellen said, “We wanted a system that would allow us to work on whatever Mac OS version we were comfortable with, running any version of Media Composer that we felt was stable without any worries about compatibility with the storage.” 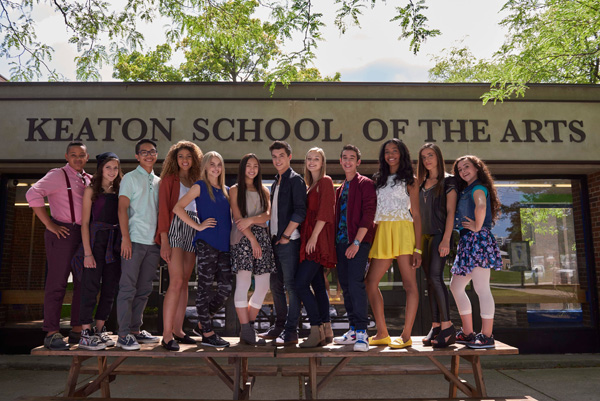 The TerraBlock 8D was connected to a 10Gb Ethernet switch and from that point, 1Gb Ethernet lines were connected to five Mac Pro workstations. Having central media access for the editorial team proved to be a significant advantage in efficiency and collaboration. Ellen said, “We organize everything very meticulously by episode in folders and bins. We store our music in a separate volume. It’s very efficient, and we don’t need to think about the Facilis system. It’s rock solid and always there.”

When the show was picked up for a second season, Ellen knew that the producers would want to occasionally incorporate footage from season 1, which meant it had to be online and accessible. Since this required more storage, the team called on Dynamix again and purchased a 32TB TerraBlock 8D. The new storage was added to the same Ethernet switch so that everyone could access both servers.  www.facilis.com