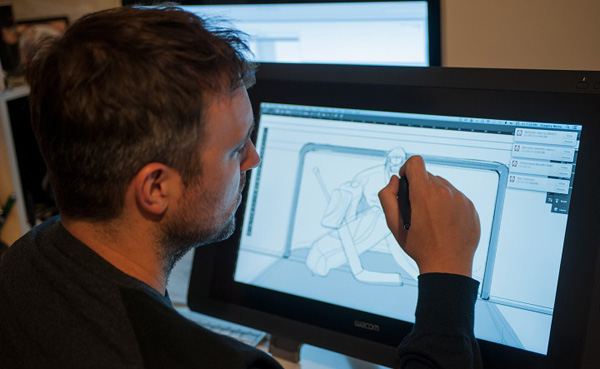 SymplyRAID is high-performance, high-throughput RAID storage with low latency and massive capacity, made for large-scale media workflows, that integrates into existing broadcast and post-production environments.

Symply says that SymplyRAID is developed on the premise that broadcast and post facilities with existing infrastructure currently need to upgrade their storage systems to achieve the performance required both for faster-paced workflows and for handling media at 4K and beyond, without the complexity and costs associated with adding more capacity.

The system was made to integrate into existing broadcast and post-production environments, including workflows centred on Quantum StorNext and Apple Xsan storage. Developed in conjunction with Promise Technology, the SymplyRAID hardware and RAID Controller design is based on Intel storage processors and uses SymplyGO management and monitoring software to install and integrate into workflows. It has fast dual quad, 16Gb Fibre Channel connectivity, scaling to nearly 1PB, while running with the consistent performance and low latency needed to make media and creative workflows viable.

SymplyRAID comprises 16 or 24 drives in a high-density rack-optimized unit with redundant power, cooling and RAID controllers with no single point of failure, resulting in a high-availability RAID system – that is, redundant, simplified storage that does not rely on networking hardware. SymplyRAID is available in 3U 16-drive and 4U 24-drive configurations in capacities to suit most sizes of operations. Performance and capacity are scaled up through SymplyRAID expansion systems. 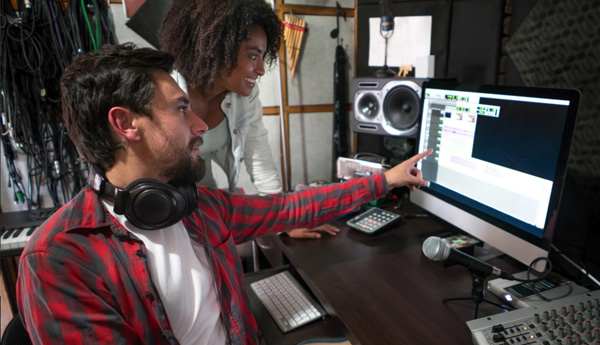 SymplyRAID is capable of reading up to 12 GB and writing up to 5GB of data per second. It can handle up to eight streams of uncompressed 10bit Quad HD or hundreds of streams of ProRes 422 content. The inclusion of multiple Fibre Channel ports builds resiliency into the system, and helps improve speed and performance. Through SymplyRAID's remote management software, SymplyGO, users can set up and manage the system via macOS, Mac OS X, Windows, iOS and watchApp devices. SymplyRAID is available now.  www.gosymply.com