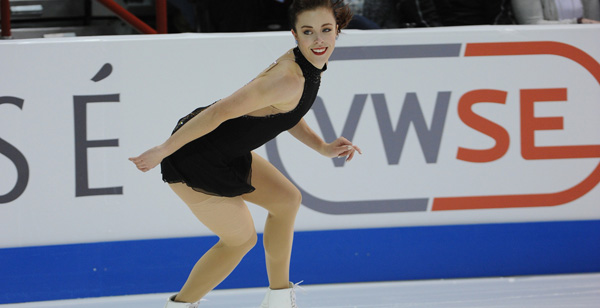 Van Wagner Sports and Entertainment Productions, VWSE Productions, produces big screen content for major live sports events with a specialty in on-location displays and video boards. The company is involved in some of the largest, best known sporting events in the US and is now aiming to increase their opportunities overseas. Their content appears embedded in screens at Churchill Downs for the Kentucky Derby, the Rose Bowl games, Notre Dame and USC university matches, the US Tennis Open and NCAA championships.

“We are a turnkey operation when it comes to technical consulting, logistical support and content production,” said Ryan Kehn, Creative Director at VWSE. “That means that for a given event, our producers and directors come in, call the script and direct the crews. Then we have graphic artists there, who create pre-packaged segments, and editors to drop shots during the event.” 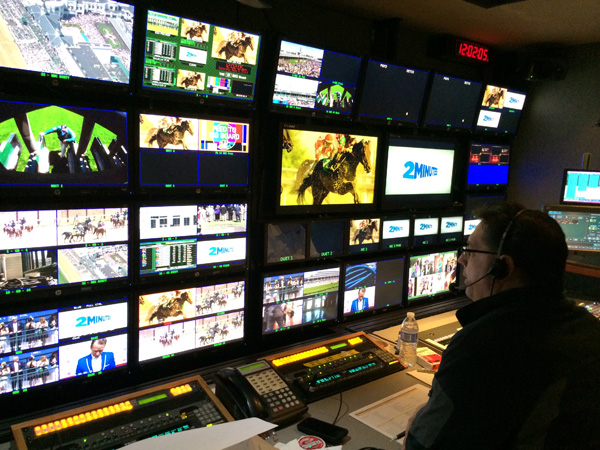 As a more portable system for use offsite, VWSE Productions also bought a TerraBlock 8D, which is now their road server. Installed in a 14RU rack, the 8D supports a Blackmagic Design and networking set-up, all of which becomes a mobile production hub when they’re on the road, connected via Fibre Channel and Ethernet, depending on the workstation and the environment. VWSE Productions typically travels with a team of three to 20 editors, depending on the length of an event, who may be on site at an event for two to three weeks or longer.

“The 8D has worked well for us. We migrated from a system we came up with that worked really well for one or two editors, but as our operation started to expand, we needed to shift our focus to something more portable and versatile, something that could handle the intense loads demanded during major events productions. The Facilis storage has been solid,” said Ryan.

While at an international event this year, the VWSE Productions team also rented a new TerraBlock Hybrid24 through rental company VER.

“The production offices in Studio City and Raleigh are active all year long – whenever the team isn’t out at an event we’re back in the office at our main production houses. Most or all of the pre-production editing work happens at those offices on our two on-premises Facilis 24D systems,” Ryan said. “When it’s time to travel offsite for production, we’ll copy all the files we need from a project folder on the 24D over to the 8D rack and ship it out to the venue four or five days before we actually get on a flight. Then once we return, we offload the material from the 8D either directly back onto the 24D and wipe the 8D, or it goes straight to our tier 2 storage and LTO archive, depending on the event.” 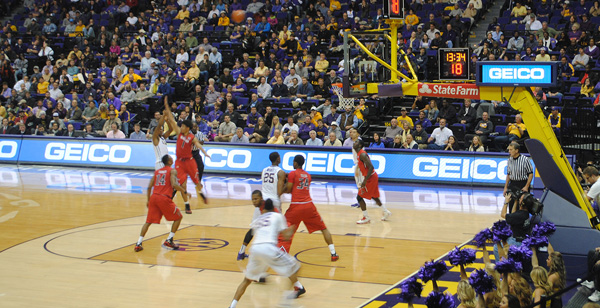 In a Facilis shared storage network, storage servers can be connected and disconnected fairly easily whenever a server needs to travel. The editing teams do as much graphics template and feature work as they can in advance of events, leaving the crew with as little as possible still to do on site at the event. Filming might happen the week leading up to an event, naturally generating a lot of content on game day.

“Once we get on site at the event, we’re in full production mode, especially for our larger events. We go out well in advance to create templates and generic material, like season re-cap pieces. Heavy-duty production doesn’t start until a week prior to the event once the details of the event are finalized. At that point, we essentially have a week and a half to get the rest of the show together, including all the team or athlete content, hype videos, music videos, interview pieces, plus all the graphics and multiple renditions of those graphics. The timeline is very condensed for some events,” said Ryan. 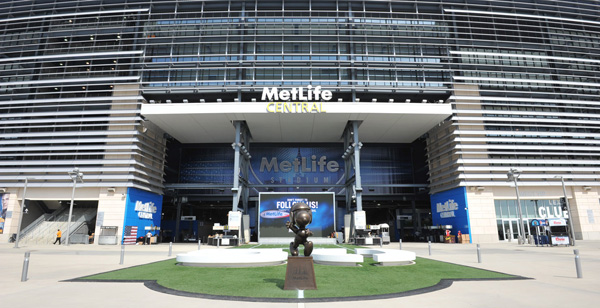 With such tight deadlines, VWSE Productions’ equipment needs to be easy to deploy and maintain, as well as reliable. The flexibility of the Facilis to connect to their shared storage via either Fibre Channel or Ethernet has been important - the Studio City office is connected via 10GB Ethernet while the Raleigh office uses 8GB Fibre Channel.

For client workstations, the team connects a combination of Mac Pro towers, Mac Book Pros, and HP Z820 workstations to their Facilis systems. They work mainly in Adobe Creative Cloud for editing and graphics applications, plus Cinema 4D for 3D work.

Ryan said, “We have a lot of users connected to our systems at any given time, perhaps six heavy users on either Fibre or 10GB copper at once, while our producers connect over Ethernet as well. We demand a lot from the systems, and the reliability and flexibility of the TerraBlock systems has been good for us.”    facilis.com