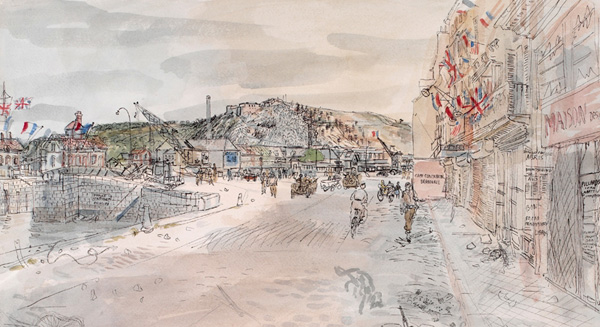 At the time the Imperial War Museums in the UK decided to upgrade their long term content preservation systems, they had been archiving data to standalone disk storage. However, this system began failing to meet their requirements, particularly regarding reliability, capacity and the continuation of support from their previous storage supplier.

Imperial War Museums (IWM) is a series of five historical museums across England – two in London, one at Duxford, another in Stretford, plus the HMS Belfast on the Thames. Founded in 1917 by Sir Alfred Mond MP, the museum’s original purpose was to collect and record events taking place during the WWI. Now its goal is to support the study and understanding of the history of modern war and wartime experience. IWM is partially funded by government grants augmented by charitable donations and commercial activity, and houses a collection of more than 10,700,000 items. 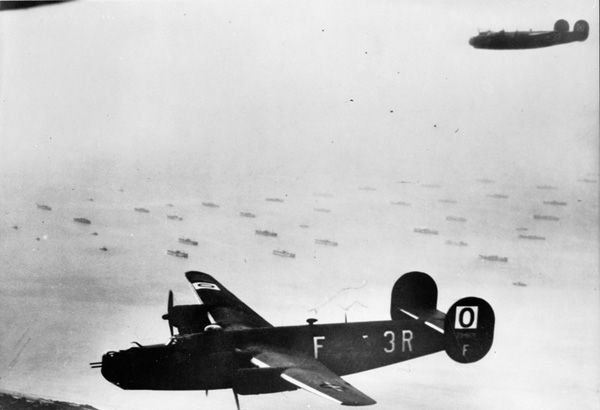 For any new system they bought into, scalability was a high priority. The museum manages more than 550TB of data, adding up to 10TB of new video footage each month and anticipating faster growth over time. The staff looked for a tape-based system, due to tape’s reputation for large-scale capacity, and eventually the museum invested in two Spectra Logic T950 Tape Libraries, one with LTO-5 media and drives, and one with IBM TS1150 media and drives. A Spectra BlackPearl Converged Storage System was also purchased, and a Spectra ArcticBlue Disk system.

IWM uses BlackPearl to set policies that automatically store their assets on multiple storage mediums with one copy of their assets on disk, and two copies on the two different types of tape drive system. The aim is to increase the level of security into the future by using genetically diverse media. IWM also favoured the RESTful Spectra S3 user interface and the simplicity of transferring content from one storage medium to another, which keeps staff involvement to a minimum. 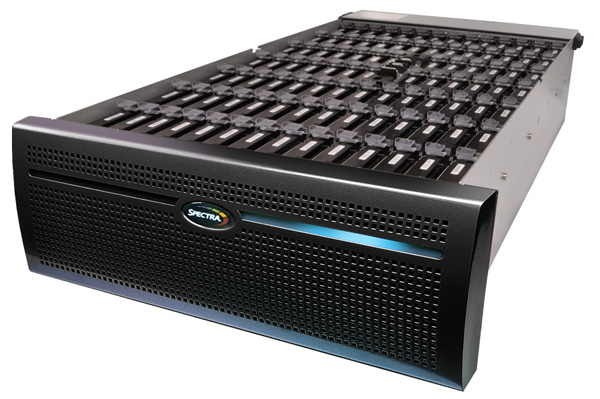 Designed by Spectra Logic, Spectra S3 is a native HTTP-based interface to deep storage made for archiving large amounts of bulk data. It allows software clients to direct and manage read or write operations to and from deep storage, using the traditional REST client/server architecture and high-level PUT and GET commands to move objects to and from tape. These additional commands enable modern architecture frameworks to communicate with massively scalable deep storage efficiently. The interface is media agnostic so that over long data retention periods, data can be migrated from older storage types to newer ones transparently.

To make their deep storage more accessible, IWM bought ArcticBlue to create an on-premise, object storage cloud with the same S3 interface to make data movers unnecessary, but the performance of online disk. Owning their own private cloud gives the museum control of its data - who has access, any genetic diversity set-ups, centralized or distributed storage locations, and how long it is kept. 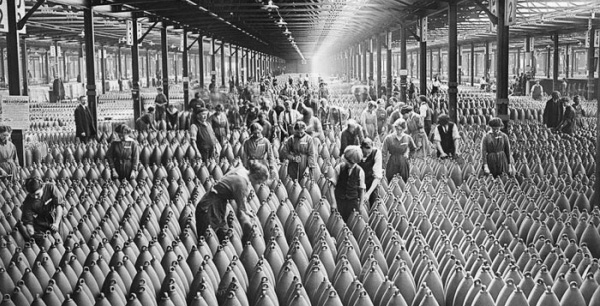