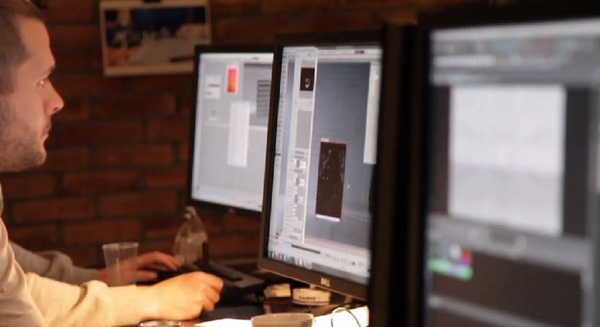 StorNext is an integrated, multi-tier storage system working with flash, spinning disk, object storage, tape and cloud storage built specifically to support the ingest and retrieval of large files, while optimizing performance, visibility and access within each tier.

Quantum notes the trend to adopt higher-resolution formats for broadcast and production, to employ still other formats for distribution and to shoot with multiple cameras. The company believes that to alleviate the extra pressure on storage infrastructure and to take advantage of the value of content, storage must not only have scalable performance and capacity but also make sure that media assets remain available to users and to workflow applications. StorNext 6 is engineered to handle these requirements.

Based on its own 4K testing and 4K reference architectures from test data, Quantum's StorNext platform is scalable high-performance storage that makes efficient use of hardware. StorNext 6 has a new quality of service [QoS] function that makes it possible to further tune and optimize performance across all of a user’s client workstations on a per-machine basis, in a shared storage environment. 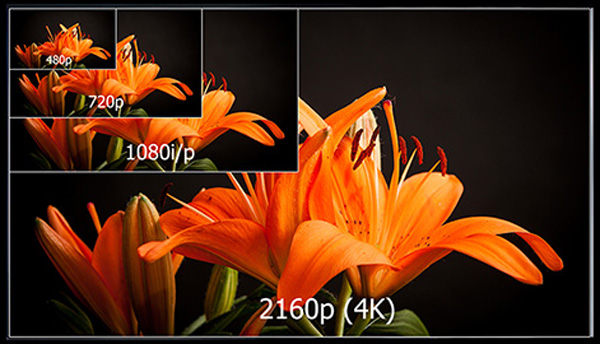 Using QoS to specify bandwidth allocation to individual workstations, a facility can plan ahead so that more demanding tasks, such as 4K playback or colour correction, have access to the bandwidth required to maintain video quality. Conversely, the facility can set parameters so that less time-sensitive or demanding tasks do not consume more bandwidth than necessary. As a result, when taking on work with higher-resolution content, StorNext 6 users can optimize their storage resources to accommodate the high-performance demands of such projects.

For round-the-clock production workflows, StorNext 6 includes a new function called FlexSpace. FlexSpace allows multiple instances of StorNext, used by geographically distributed teams, located anywhere to share a single archive repository. Users at different sites can store files in the shared archive, and browse and pull data from the repository. Because the movement of content can be automated according to policies, all users have access to the content they need without physically shipping it to them. 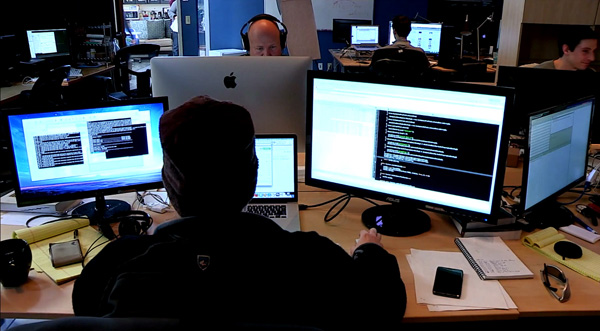 FlexSync is a new function in StorNext 6 that synchronizes content between multiple StorNext systems, meanwhile allowing management and automation. FlexSync supports one-to-one, one-to-many and many-to-one file replication and can be configured to operate at most levels - specific files, specific folders or entire file systems. Due to improvements to file system metadata monitoring, FlexSync recognizes changes rapidly and can immediately begin reflecting those changes on another system.

Locking the file systems to identify changes becomes unnecessary, reducing synchronization time significantly. Consequently, users can also set policies that automatically trigger copies of files so that they are available at multiple sites, enabling different teams to access content quickly at any time. Also, setting up automatic replication across sites can be used as a data protection mechanism.

StorNext 6 users can also adjust their use of different types of storage according to the return on investment. When archive policies call for storage across disk, tape and the cloud, StorNext makes a copy for each. Copy expiration functionality makes it possible to set extra rules determining when individual copies are removed from a particular storage tier, making it simpler to maintain data on the most appropriate and economical storage medium and, in turn, freeing up space on more expensive storage.

When one of several copies of a file is removed from storage, a matching selectable retrieve function in StorNext 6 can be used to dictate which of the remaining copies, from which storage tier, is the first priority for retrieval. 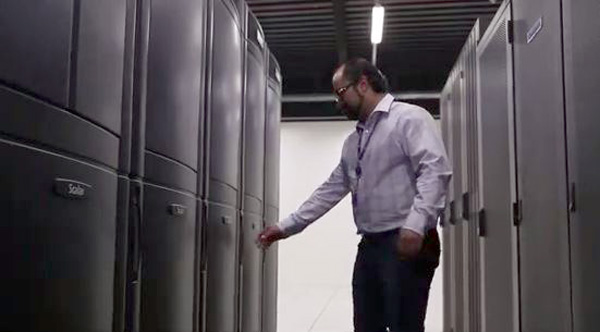 StorNext 6 has some new tools for facilities that subscribe to Motion Picture Association of America (MPAA) rules for content auditing and tracking. The platform can now track changes in files and supply reports on who changed a file, when the changes were made, what was changed and whether and to where a file was moved. With this knowledge, a facility can see exactly how its team handled specific files and send details to clients about how files were managed during production.

As facilities begin to move to 4K production and have to expand their storage systems for performance and capacity, StorNext 6 can help to do this less disruptively. For example, the platform’s online stripe group management is able to add storage capacity added to existing stripe groups without having to go offline and interrupt workflows. Data striping can leave consecutive segments of a file’s logically sequential data on different physical storage devices or loaded across an array of disks, which StorNext 6 can keep track of when allocating new capacity.

StorNext 6 will begin shipping with all new Xcellis and StorNext M-Series products, and Artico archive appliances, by mid-2017. It will be available at no additional cost for StorNext 5 users under current support contracts.   www.quantum.com