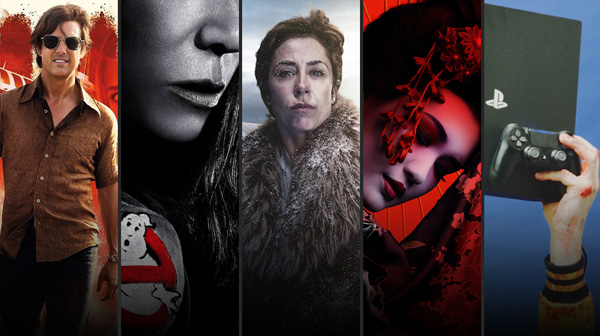 Film-marketing agency Picture Production Company (PPC) is the first facility to place an order for the new EditShare XStream EFS 300 single-node, scale-out storage platform. PPC has locations in Soho in London and in Los Angeles, and produces creative trailers, television spots and online video for major film studios around the world. The company’s schedule keeps its two offices running 24 hours a day, working on several feature film campaigns at any given time.

“To support the various workflows we operate on, we need to keep a range of systems running in our London office. When expanding our portfolio and, initially, specifically our Avid environment, we designed and built a new shared storage infrastructure,” said Nick Tipping, PPC technical director. “We used EditShare because it supports Avid and Premiere Pro, the main software packages we use, and will also work with Final Cut Pro 7 and most other edit platforms. The new EFS 300 model is robust and cost-effective as well. We have had an EditShare system in our Los Angeles office for a couple of years now with good results, so we chose it again.”

Their EditShare XStream EFS 300 single-node installation replaces the PPC Soho office’s aging Avid Unity system with platform-agnostic shared storage designed to keep the PPC infrastructure running into the near future. The move to EditShare also gives the studio a level of granularity in terms of managing media space access that suits the PPC workflow.

Nick said, “Given the nature of our business, security and media access are extremely important. In the EditShare we can control who gets access to which media spaces very easily, with Active Directory integration. Active Directory is Microsoft’s standard system for distributed networking environments. It automates network management of user data, security and distributed resources, and enables interoperation with other directories. We handle sensitive material for many of our clients, and are regularly inspected and audited to ensure we are security-compliant. Having the content completely locked down on its own media space in storage, allowing access only to those editors who need it – that is an absolute necessity for us.” 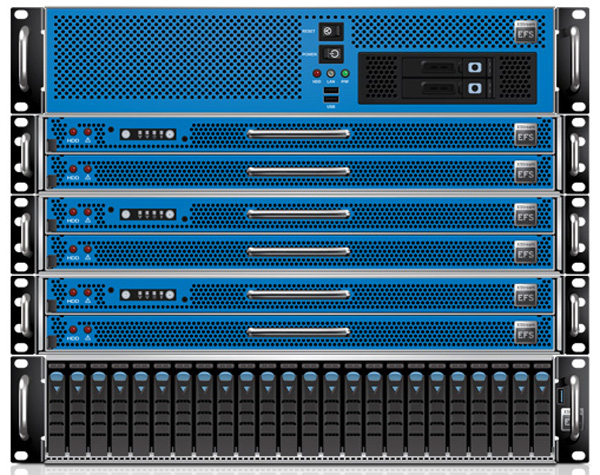 Another characteristic of the EFS single-node systems, apart from performance and protection, that is useful to creative teams like PPC’s is its scalability, which may avoid the need to invest in multi-node clustered storage. Nodes in a failover cluster simultaneously have read-write access to the same disk, preventing loss of access to data. However, because of their flexible data protection functionality due to fault-tolerance, the EFS single-node systems can still can scale as needed without compromising on performance or security.

Furthermore, should PPC need to expand their workflows later on to include production asset management, parking content, QC and archiving, they can purchase these types of products from EditShare as well, preserving the connected nature of the system. www.editshare.com