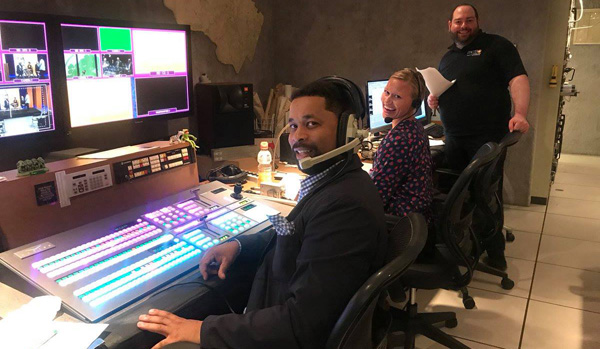 Montgomery Community Media (MCM) is an independent, nonprofit organisation that gives access to public media - including public access television and broadband media - directly to Montgomery County’s residents. It serves the population of more than one million as well as non-profit organisations, associations and local businesses. Near Washington DC, the public TV and web resource has served the public since the early 1980s.

MCM has two channels that are available to Montgomery county residents via cable. The content for those channels is created at MCM or donated by individuals and organisations. “At MCM, people can come in and make their own TV shows, which we then distribute on air,” said Michael Walsh, Technical and Network Manager at MCM. “We teach people how to use the equipment, so that they can come in and make their own films. Some content creators borrow our cameras and go out into the field to film their own shows. A lot of the content we air is created by access users.”

MCM also has an in-house staff of editors and shooters and six different editing workstations running Adobe CC software. “We have about 10 staff shooters who cover everything from news to community events and human-interest stories in the area,” Michael said.

“When I first started, everything was done over 'sneaker-net'. We had hard drives stacked up in drawers, and some people had several terabytes on G Raid drives. We literally had cupboards full of drives that were filled with media. None of were plugged in, so we didn’t know if the media was still valuable or if it could be accessed at all. We needed a way to move  media files onto a secure storage device that could be accessed from multiple stations.”

To solve the storage problem for all in-house and production team shows, MCM purchased a Facilis TerraBlock 24D shared storage network from Virginia-based system integrator Digital Video Group (DVG). Initially installed with 48TB, the system was recently upgraded to 96TB. The storage is connected to the editing workstations via Fibre Channel, while others can access the storage via Ethernet from laptops or remotely. 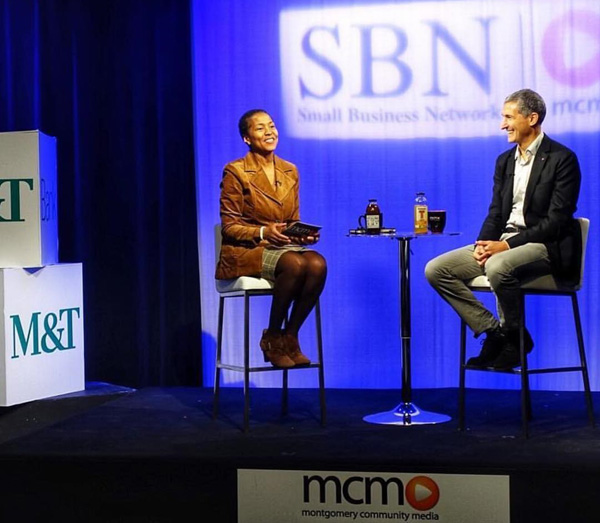 The Facilis system also supports a Tightrope play-to-air system and is connected to a Telestream Live Capture 4-channel ingest system. DVG recommended Facilis storage in part because they are one of the only vendors that has both Ethernet and Fibre Channel connectivity on a single storage server.

“The Facilis system has essentially removed the risks of losing material or accidentally losing someone else’s work,” said Michael. “We are better organised than we have been up to now and finally free of the mountain of drives and all the complications associated with identifying and assessing them. The new Facilis Web Console has made it quite easy to access our storage from anywhere to grant permissions and create volumes for users. Multiple editors can work at the same time while reporters are browsing footage from their desks deciding how they’ll want a to put a story together. It's a critical part of the workflow that we use every day.”

About once a month, MCM hosts a live event with a speaker, panelists and an audience of up to 80 people. Topics range from local politics to small business opportunities. This event is filmed at MCM’s studio using Hitachi and Ross studio cameras. All the camera feeds go into a Telestream Lightspeed Live Capture box and are then saved to the Facilis TerraBlock as both high resolution and proxy images.

A lot of content ends up online, either on MCM’s YouTube channel or Facebook page. “So far, MCM has built up over thirty thousand followers on Facebook,” Michael said. “We don't really know who’s watching our over-the-air channels, but our website and social channels are very popular and of course we can see those analytics. We are proud to be more of a complete media centre, not just a TV station, so that anything that's going on in the county might end up either on our shows or on social media.”  facilis.com