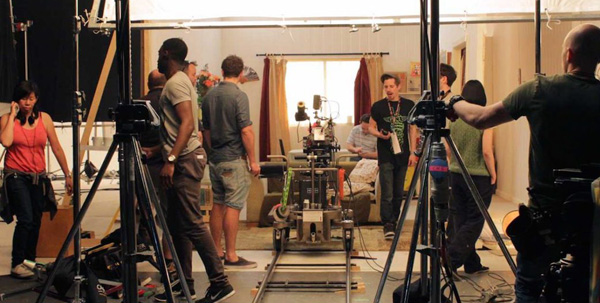 IP-based networks and network-attached storage (NAS) systems have been central to content creation infrastructure for more than a decade. Editorial shared storage was once a possibility for only a few top facilities, but has become common across the production industry with the help of network file systems with lower cost 1Gb or 10Gb Ethernet hardware, and widespread support in common desktop operating systems.

As part of the move toward these networks, operators and administrators have learned to live with the challenges associated with IP-based systems. These include dependency on external IT resources, variable support for network file systems from desktop OS, lack of isolation causing traffic disruptions and security concerns, and higher resource usage on desktop PCs when processing Ethernet transactions.

In this article, James McKenna, VP Sales & Marketing at Facilis Technology, specialists in network shared storage, considers whether the benefits of an all-IP future outweigh these limitations. He advises content creators and production companies to be aware of what is lost in changing over to NAS topology, and what might be better achieved with a custom shared file system through Fibre Channel, and to determine whether or not a balance between the two can be struck.

In the world of IP and NAS-based workgroups, systems are designed to run within a set of services that manage permissions and authentication for the network. Directory services, for example, assign user accounts to network resources, DHCP (dynamic host configuration protocol) and DNS (domain name system) services manage network locations, and routing and switching manage traffic in the facility. 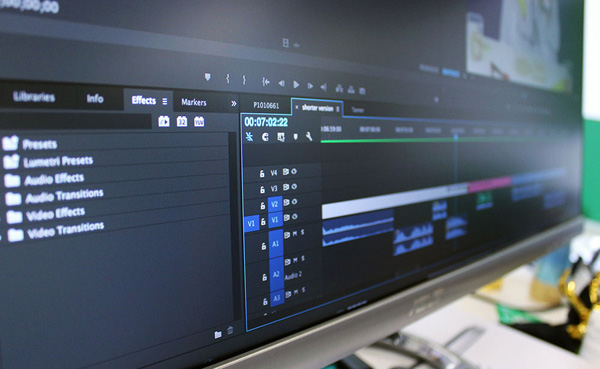 “Any disruption in these services can make network storage unavailable,” said James. “Small facilities that rely on prosumer routers and have little network experience may encounter problems with IP management, especially user account setup and permissions. Logging in to local user accounts that are not recognised as part of a domain group can exclude the user from files, and the user may be unable to modify or delete files that are owned by user accounts that no longer exist.”

Access to move or write to a file on a client workstation may be affected by the state of that file on another workstation, forcing users to change their workflow or copy files unnecessarily. Permissions on NAS resources may vary from folder to folder and file to file, so that operators can make errors such as mistaking a read-only location for a writable one. By the time the administrator fixes the problem, valuable time has been lost.

Alternatively, a custom shared file system with Fibre Channel or IP-based collaborative network would help alleviate this confusion. On such a system, the volume can be set to display as a local drive, appearing in the Mac sidebar to navigate directly. Permissions are set across all local users to full read/write access or read-only access, depending on the permissions of the volume itself.

James said, “As operating systems advance and take different approaches to network interoperability, network storage in the facility is at risk of being left out of the compatibility matrix. This is especially damaging when facility workstations use different versions of the Mac OS, some supporting newer, more stable versions of the SMB code, some with older and broken versions. 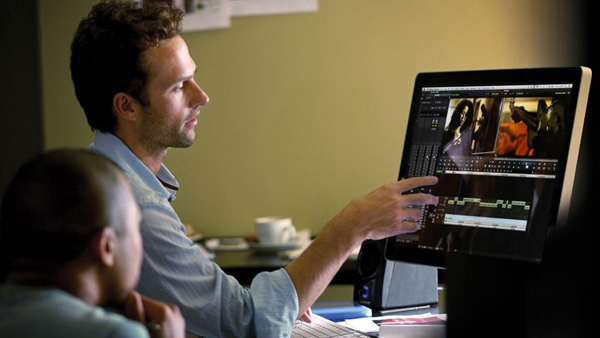 “The workflow of a facility sometimes hinges on older systems, with hardware that may not be supported in new OS versions but is still integral to the project. Artists have their preference of software applications, and sometimes that application is only supported on older OS revisions. For example, facilities are still using Final Cut Pro Studio in 2019 - ten years after the final release of that software.”

When using a custom shared file system, whether connected through Fibre Channel or Ethernet, a wider range of OS versions are compatible, sometimes going back through several years of OS revisions. This is possible because a custom shared file system means the client OS is not the owner of the storage volume, and is not as responsible for exposing the volume to the desktop. This helps to keep the system functioning consistently across multiple workstations running various OS versions.

Performance in general is a measure of how well a job is being done. “High-performance NAS systems may be fast in benchmark tests, but that doesn’t tell the whole story," said James. "The job may still be done poorly, even in systems that display high-speed metrics. The reasons for this varies, including the permissions and interoperability issues mentioned above. Many times, however, the performance of a network storage system is limited by the network protocol itself.”

TCP-IP protocol consists of several layers, incorporating the actual data payload, and includes additional headers containing client IP and TCP data. These layers must be processed by the client and server whenever there is a request for data. The maximum size of a payload in standard Ethernet protocol is 1,500 bytes, or 1.5KB.

Jumbo frames can produce payloads up to 9,000 bytes each, or 9KB, and were developed for network efficiency. By reducing interruptions and making better use of available CPU time, processing the contents of a single large frame is more efficient than processing the same content divided into smaller frames. But jumbo frames are not compatible with every switch infrastructure. It only takes one switch in the facility to fail compatibility, and the connection will drop. 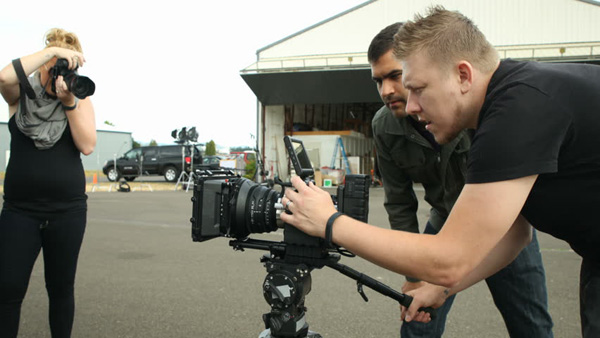 Video playback is directly affected by client workstation CPU load. The intensive decompression and display processing needed to play video means the CPU level on content creation workstations must be continuously monitored. “Limiting CPU usage, if possible, will help video play more smoothly, and applications may not require draft mode settings for video display,” said James. “Fibre Channel block-mode achieves this type of low-CPU overhead and that can be a real benefit.”

An example of this can be seen just by measuring the CPU usage required to achieve a certain bandwidth over an Ethernet connection, and comparing that to the same bandwidth through Fibre Channel. As a ratio of CPU usage to bandwidth, Ethernet typically needs several times the CPU to achieve the same data transfer speeds. The CPU cycles being used for file access through the IP network limits the CPU left free for the application. This is why NAS may rate well against a benchmark, but fail to perform in real-world video workflows.

James notes that, in an age of information accessibility, many facilities are making restricting access to secure information a priority, and protecting the integrity of the data and network. “To this end, IP networks are under severe scrutiny,” James said. “IT professionals know that there are many ways to gain access to your desktop via an IP network, but no way to do it through point-to-point Fibre Channel connection methods. 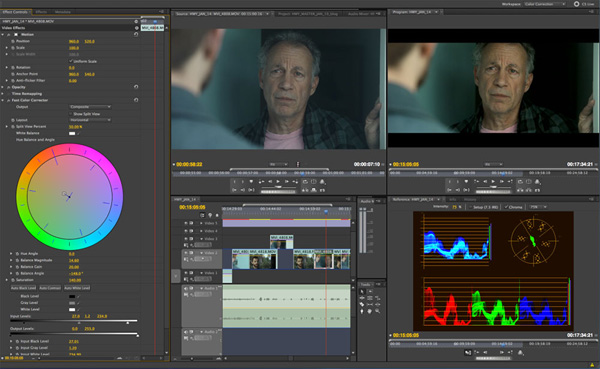 “Because of this, most IT departments keep ‘hands-off’ when your system is attached to a central server through Fibre Channel. But be careful, some traditional SAN environments require both Fibre Channel and Ethernet for connected workstations. Be sure to investigate all the connectivity requirements.”

Collaborative storage system design continues to favour IP-based topologies because of the wide accessibility and low cost of scale-out hardware and systems. However, James believes that facilities that want to invest in future-proof connectivity should strongly consider dedicated, purpose-built networks for high-bandwidth data access. “As important as NAS can be for unlimited access to company data, investing in NAS alone can mean spending more in supplementary storage to offload network traffic,” he said.

“Content creation professionals need to look at shared storage options that take advantage of both the scale-out architecture of NAS and the dedicated low-latency design of Fibre Channel on the same turnkey server. These connectivity methods are complementary - they can be used in parallel, and even in failover scenarios. For example, Facilis Technology has partnered with ATTO Technology [storage and network connectivity developers] to build shared storage systems with Fibre Channel and Ethernet connectivity through a custom shared file system, for the benefit of the content creator, facility owner and engineer.”

As client-side bitrates increase due to higher quality video recording and higher demands from broadcast, limitations will inevitably emerge even in very robust NAS architecture. A combined Ethernet-Fibre Channel approach can create a more efficient system that uses the best of both systems.  www.facilis.com