Spectra Logic on Storing, Moving and Accessing Data in 2020

Spectra Logic on Storing, Moving and Accessing Data in 2020 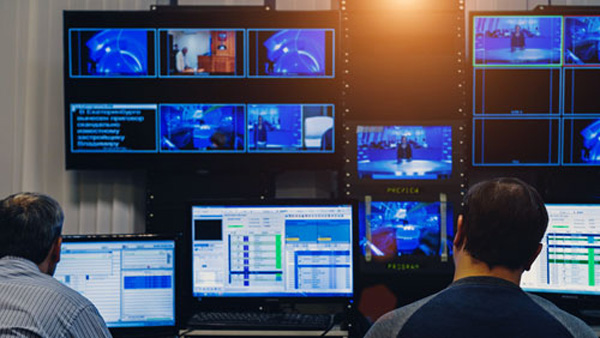 At Spectra Logic in the US, VP Product Management and Solutions Engineering David Feller has made predictions for 2020 for organisations looking for new ways to store and manage rapidly growing amounts of data. His predictions range from IP connectivity in data centres and data encryption, to storage architecture and new developments in tape storage.

First, he expects dramatic physical changes in the data centre as 2020 will begin the changeover from fibre to IP connectivity. “At the same time, 2020 will see a profound acceleration of the data centre with PCIe v4 and NVMe-over-fabric connectivity. These new systems can be retrofitted into current equipment and existing data centres, resulting in substantial cost savings,” he said.

PCIe v4 is a major update to the PCIe interface that allows data rate transfers of up to 2GB/sec, and NVMe-over-fabric connectivity, a faster, non-volatile protocol for flash media. 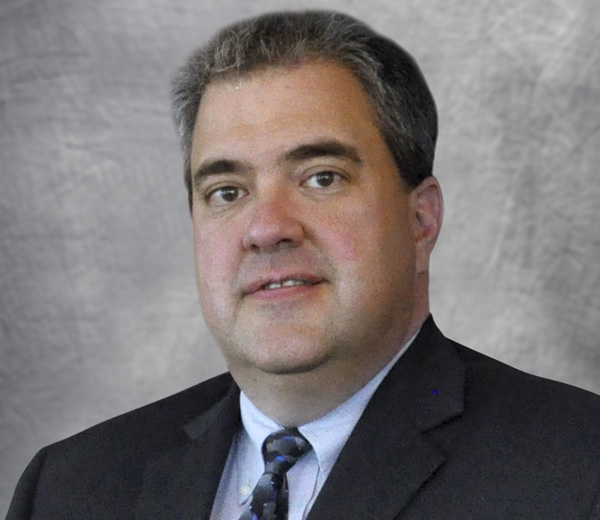 He said, “Typically, data is encrypted in bulk but this approach makes it difficult to respond to requests to remove certain individuals’ data. The advent of new techniques will make it possible to encrypt individual items with their own keys, which will give organisations greater flexibility to respond to requests for 'the right to be forgotten'.”

David also believes the traditional four-tiered storage pyramid comprising of flash (SAS then SATA), disk and tape has run its course. “Instead, 2020 will see wider adoption of a more streamlined two-tier storage architecture that defines data by its usage rather than the underlying storage medium,” he said. “Traditionally the two-tier model has been used by high performance computing, but recent software innovations are making it readily available for all market segments, such as media and entertainment, oil and gas, or even smaller businesses. 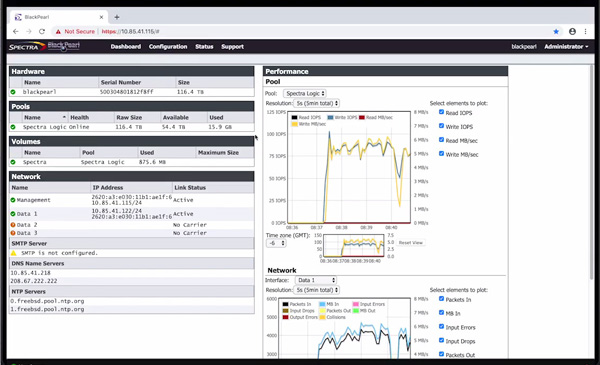 “Statistcs suggest that over 80% of the world's data is stored on the wrong tier of storage, costing businesses in wasted time and the higher price of excessive primary storage. The new two-tier model enables organisations to move the majority of their data, which is inactive, off of the expensive Primary Tier of storage – made up of flash, NVMe and other solid state systems and high performance disk – to a more economical tier of storage, called the Perpetual Tier.”

Users can then keep multiple copies of data on multiple storage mediums, including cloud, NAS, object storage disk and tape. The Perpetual Tier also can be used for secondary storage, distribution, backup, archive and disaster recovery. “In fact, the Perpetual Tier can be configured to be as responsive as customers’ workflows demand – enabling users to create responsive copies on NAS and disaster recovery copies on cloud and/or tape,” said David.

Tape media has been in use since the introduction of the first computers in the 1950s and 1960s. David recalled that although it has been declared dead several times over the last three decades, over that time, tape systems have actually advanced in both capacity – from 1 to 2 MB per tape to a massive 50 terabytes* - and performance from 10KB/s to 360 MB/s. Furthermore, in the last five years, vendors have continued to develop innovative tape drives, libraries and software to support the use of tape.
* 2.5:1 compression ratio 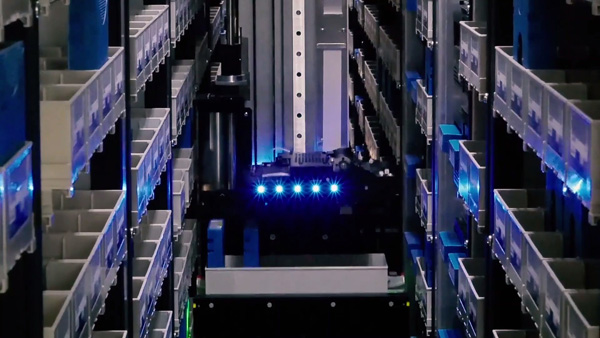 David said, “Perhaps what is most interesting is that the everyday usage of tape has evolved beyond secondary storage for archive and backup, as customers start to retrieve as much data as they save. For example, most of the large television networks, organisations that produce and use enormous quantities of data, are using tape as a reliable landing place from which they regularly retrieve data in exceedingly high volumes.

“This more dynamic application of tape is enabled by factors including rapidly increasing performance and capacity of tape along with decreasing costs, innovations in tape robotics, developments in object storage, and innovative software that enables simple, fast data movement and retrieval. 2020 is the year we will see continued recognition that tape has evolved as the most economical and flexible medium for data storage, rather than as just a backup medium.   spectralogic.com