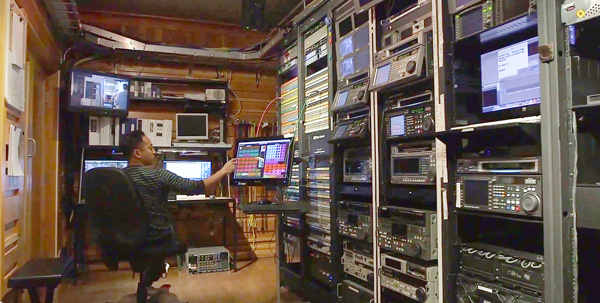 The ninth generation of LTO (Linear Tape-Open) specification exceeds the per-cartridge capacity of LTO-8 by 50 percent to 18TB native, and increases full-height LTO-9 drive transfer performance by 15 percent to 400 MB/s native. The LTO Program has issued an LTO roadmap of objectives extending to Generation 12. It projects future per-cartridge capacities of LTO specifications, with LTO-10 achieving up to 36TB native LTO-11 up to 72TB native and LTO-12 up to 144TB native. This progression advises tape users of the security of their investment in tape, and of the ongoing cost per gigabyte to store their data over its lifespan.

“Spectra’s tape libraries protect data at a significantly lower cost than flash or cloud,” said Fred Moore, president of Horison Information Strategies. “They also form an extra layer of protection because tape is an air gapped medium. No electronic connection exists to the data on a removable tape cartridge, preventing malware and ransomware attacks. Unlike disk systems that remain online and are inclined become vulnerable to cybercrime attacks, tape is a more likely safety net for long-term data preservation.”

The tape libraries are scalable from 3 to 45 frames, over 56,000 slots, with bulk loading. They include isolation service frames, which are used to control which applications can access which data at what locations, and increase availability to robotic servicing. The design is modular, making it easier to service and upgrade, and fits in a standard rack-row data centre environment 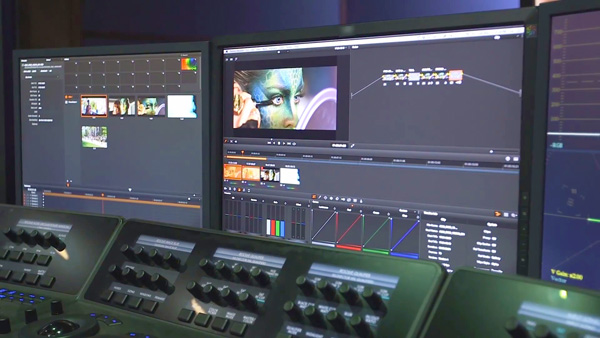 As well as Media Lifecycle Management, Data Integrity Verification and CarbideClean help to verify the quality of the media. Data Integrity Verification is a series of scans that actively check data already written to tape, and the tape itself. CarbideClean uses a carbide cleaning head to remove particulates created during manufacturing, prior to a tape’s initial use

To make connectivity easier, Spectra Swarm brings Ethernet connectivity to the LTO tape libraries, adding a modern interface that supports the use of Ethernet with SAS tape drives instead of Fibre Channel or or direct-attach SAS architecture. Ethernet is an advantage because it can handle both file and object storage, and support hyper-converged infrastructures that combine storage, compute and networking into one scale-out layer of servers.

Along with this news, Spectra has released a new e-book that outlines the most efficient approaches to storing and protecting massive, rapidly growing data sets. A free copy of the e-book is available here.  spectralogic.com