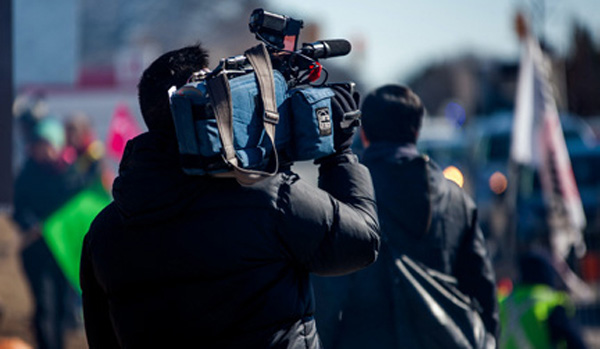 Spectra Logic’s StorCycle is storage lifecycle management software that makes sure data is stored on the right tier throughout its lifecycle for greater IT and cost efficiency. Interoperable with Linux and Windows, StorCycle scans primary storage for inactive files and migrates them to a lower cost tier of storage, which can include various combinations of cloud storage, object storage disk, network-attached storage (NAS) and object storage tape.

Its new update, version 3.2, adds automated functions that identify, migrate, access and protect an organisation’s data on the right tier, at the right time, throughout its lifespan.

StorCycle was created to track data indefinitely if needed, and its database can scale to hundreds of billions of objects or files. Combined with a bandwidth that keeps up with near-real-time applications, such as migrating or restoring up to hundreds of terabytes per day, StorCycle supports lifecycle management for organisations that need long term protection and access to data that is no longer active, but still critical. 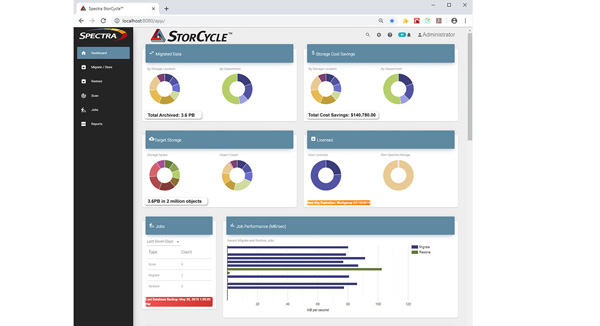 The 3.2 release of StorCycle includes new functionality such as Scheduled Delete for configuring automatic deletions of data migrated or stored by a project after StorCycle retains it for a specified number of days. Users receive email notifications about pending deletions five days before data is deleted. Delete Migrate/Store Projects allows users to reclaim storage space by manually and immediately deleting files uploaded to StorCycle when the files are no longer needed or are archived by mistake. This feature is useful for cleaning up test files.

Users can run a recurring, scheduled job immediately and can rerun one-time project archives – for example, when they need to add more files to the directory after an archive operation – by clicking an icon to rerun the project. Users can also archive and restore their own symbolic links that they created on their file systems.

Restore Jobs are prioritised at the top of the job queue when more than 10 jobs are actively running on the StorCycle solution. Background Database Indexing automatically adds background database indexing to deliver a two order of magnitude increase in search times for files and objects. 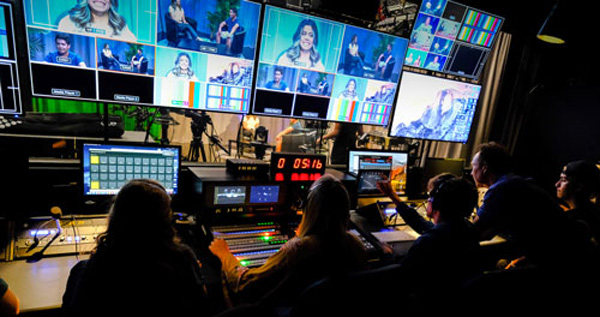 Coming in the next StorCycle 3.3 release in December 2020 is an exposed API that will allow users to design their own storage lifecycle management workflows. Also users will be able to migrate data to any Microsoft Azure storage tier – currently, StorCycle can move data automatically to Amazon storage.

“While StorCycle software reduces the overall cost of storing data by up to 70 percent, storage lifecycle management is about more than cost savings,” said Spectra Logic CEO Nathan Thompson. “The new Scheduled Delete feature, in particular, means users have greater control over their data with the ability to set timetables for data expiration to meet compliance and retention requirements.”   spectralogic.com