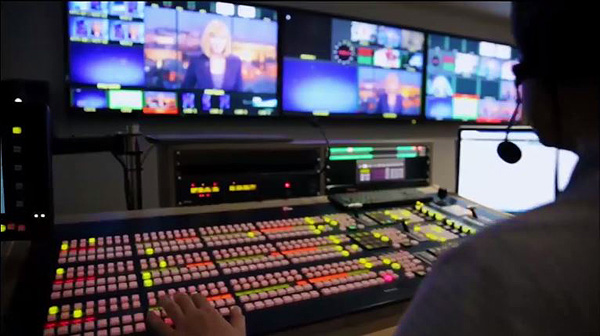 Spectra Logic StorCycle 3.3, storage lifecycle management software, now has an open RESTful API that allows users to integrate its functionality into more types of workflows. Other updates help users migrate data to disk, tape and cloud storage, including all tiers of the Amazon and Microsoft Azure clouds.

StorCycle automates the task of moving data between storage tiers during its lifecycle in order to improve IT and cost efficiency. It is developed for organisations that need long term protection and access to data that is still vital but no longer active.

StorCycle scans primary storage for inactive files and migrates them to a lower cost tier of storage, which may include a combination of cloud storage, object storage disk, network-attached storage (NAS) and object storage tape. Interoperable with Linux and Windows, StorCycle migrates data, without changing original formats, and gives straightforward access to all data, including data migrated to higher latency storage mediums like cloud cold tiers and tape.

With the exposed RESTful API, users can take advantage of StorCycle’s core functions, including scanning, migrating and restoring data, to build their own integrations and applications that incorporate StorCycle’s Storage Lifecycle Management capabilities. The API is also useful tool for advanced users who want to integrate StorCycle into more diverse workflows. 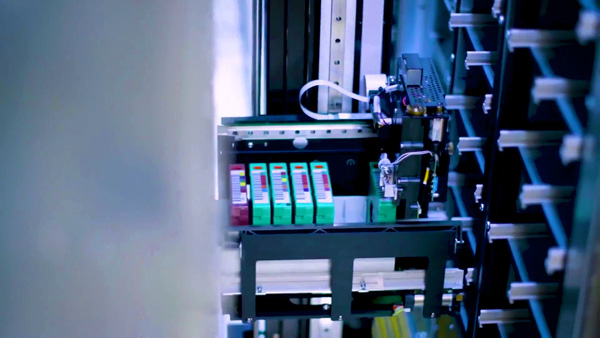 Beyond exposing the core commands to configure storage locations, administrators can use the API to build applications that manage jobs or perform bulk actions without using the web interface.

StorCycle 3.3 extends cloud support to Microsoft Azure, including both the standard hot/cool and archive tiers. Azure can be used as a storage target for migrate-and-store jobs, in addition to StorCycle’s existing support for Amazon S3 standard and archive tiers. Extra support for Amazon has also been added so that StorCycle can be used to tier data to Glacier and Deep Archive from standard tiers after a migration.

When configuring a restore job that may take several hours, typically with Amazon Glacier or Azure Archive, StorCycle users can now request automatic email alerts when the restore job completes.

Real time performance and progress data is now displayed when a migrate or restore job is active. Migrate/store and restore jobs will display the data rate (MB/s), the amount of data transferred so far and the job size. Scan jobs will display the total directories and files migrated per second. Each performance chart is available on the respective jobs pages (migrate, restore, scan), as well as the main jobs page which will display all active jobs in StorCycle. This feature is especially useful when many large jobs are running in parallel and other tasks depend on their completion.

As well as Microsoft Active Directory, StorCycle fully supports OpenLDAP, an open source implementation of the Lightweight Directory Access Protocol, for user authentication. When configured, users on the LDAP domain can be given Restore User permissions, which means they are able to restore migrated data without Administrator assistance. Configuring OpenLDAP also makes it easier for Administrators to add named users to StorCycle, giving them further permissions in the application such as Administrator or Storage Manager roles.  spectralogic.com