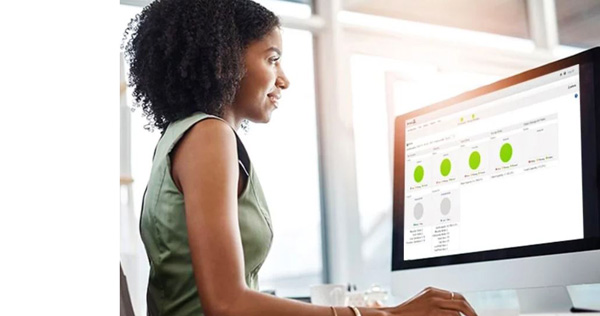 Quantum's new H2000 Series of hybrid storage arrays are built for setting up data-intensive workflows with customisable performance, ease of use and scalability to suit a particular organisation. The series works with both SSD and HDD media, for example, so that users can align the performance, capacity and cost of the system with their budget and  business requirements. It is also integrated with Quantum’s StorNext File System software.

Quantum notes that the volume of unstructured data that organisations are creating can affect how efficiently they’re able to use the data. With the H2000 Series, users can take better advantage of their software subscription license and, through its tight integration with the StorNext 7 file system, control storage capacity and access.

Made to scale deployments in StorNext environments, the H2000 Series can be used to achieve optimum throughputs and sequential I/O performance for production workflows in enterprises, studios and broadcast companies where workloads vary a lot. The arrays may be configured with SSD storage for performance, or HDD for higher capacity, and with either fibre channel or Ethernet (iSCSI) connectivity to work in different production environments.

The series is based on the same software-defined architecture used in Quantum’s F-Series NVMe storage servers, which means both the F-Series and the H2000 Series can be deployed as part of a StorNext file system cluster, so that workstations, applications and server nodes can access content in file formats.  The core software supports high availability, with a dedicated UI and cloud-based monitoring to track health and display analytics on the array.   www.quantum.com 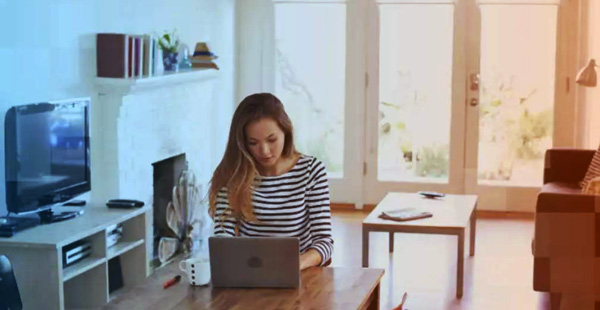