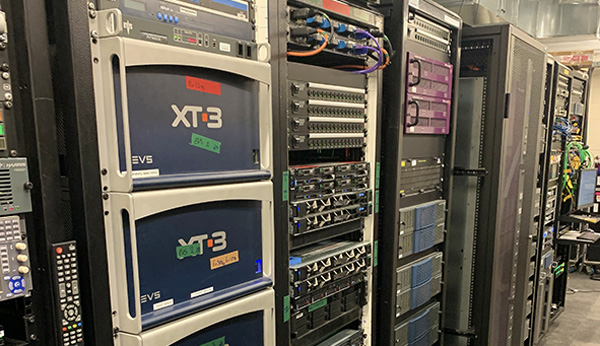 To set up their remote broadcast services from the Tokyo Olympics, Gravity Media in Melbourne worked with systems integrator Digistor to build a custom storage system, based on an Infortrend NAS system.

Gravity specified requirements that included enough bandwidth for high transactional throughput (transactions/sec), simultaneous recording of mezzanine compressed streams and processing of growing files. The goal was a centralised high-performance storage system to act as the hub for their media workflow. The system needed to take feeds from multiple EVS servers and make the files available to multiple post production systems, supporting more than 40 production staff who would need to browse content. 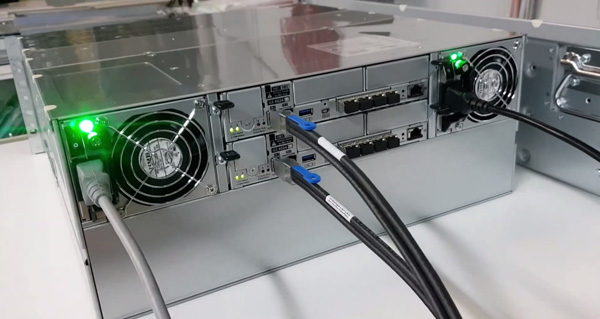 Gravity used quad 10Gb connections from each of the redundant RAID controllers to support bandwidth and redundancy.

After further refining the list of requirements with Gravity’s engineers, the team chose an 84 drive system with a RAW capacity of 1.3PB, and just over 1PB usable capacity, using 16TB drives. The 24-bay NAS was combined with a 60 JBOD enclosure with dual controllers, pre-built and performance-tested at Digistor’s headquarters in Sydney. Digistor then supplied training on the equipment to the engineering team before shipping all components to Gravity’s Olympic Production Hub in Melbourne.

Adrian said, “Using 16TB NL SAS drives and Infortrend’s high density enclosures, the system was relatively compact at only 8RU. For this application, we used quad 10Gb connections from each of the redundant RAID controllers to set up the necessary bandwidth and redundancy. The GS 4000 also supports 25Gb and 40Gb connections and could scale to almost 900 drives and multiple PBs if required.” 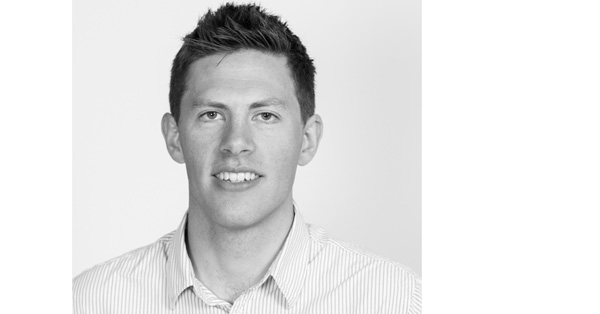 The system was in operation 24 hours a day during the Olympics, a level of activity that continued in the same manner for the Paralympics, amounting to six weeks of continuous operational use, without any reliability issues. “This is impressive because, after the initial commissioning and RAID build, the Infortrend system was almost plug-and-play to set up for operation. Having Digistor’s help in the initial commissioning phase and training in the system’s features was a major advantage for us,” Adrian said.

Throughout this period, the Infortrend served as the primary storage for all of Gravity’s recorded media in both high and low resolution formats, and also worked as the central data pool for on-demand serving of media to clients for the duration of the project. Most important, the project was never limited by the resources or bandwidth of the system. www.digistor.com.au