MPC to Show a Year of Spectacular VFX at FMX 2016 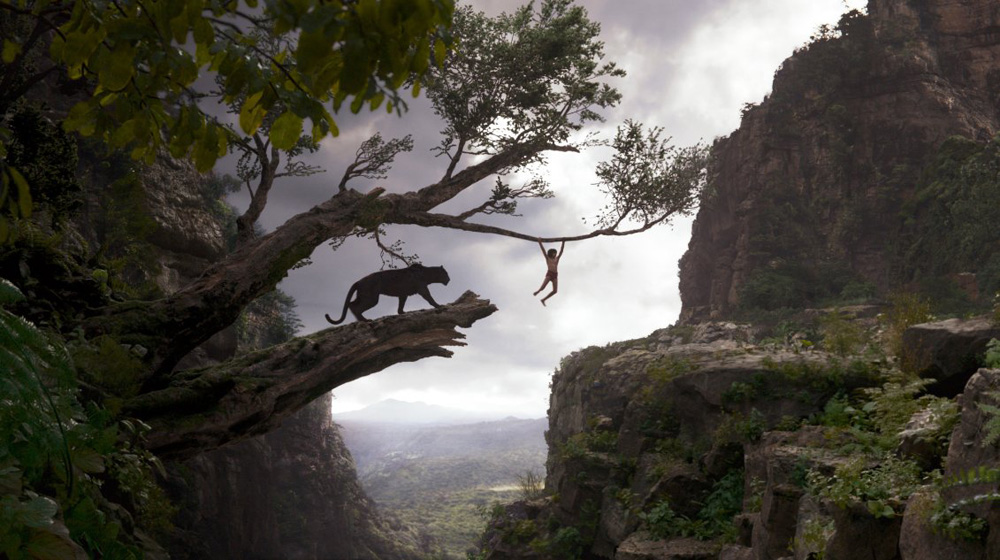 In ‘Lighting a Martian Planet’ MPC CG Supervisor Sebastien Gourdal will discuss the challenges behind lighting and rendering the planet surface for Ridley Scott’s most recent film, The Martian.

MPC's photo-real work on the young Arnold digital character in Terminator Genisys set a new high standard.  In ‘Bringing Arnold Back’, MPC VFX Supervisor Sheldon Stopsack will reveal techniques used to develop one of the most complex areas of VFX work - creating realistic CG humans. In total, the young Arnold digital character was built and refined over a period of 11 months while Sheldon oversaw the team’s work on all aspects from realistic skin behaviour to the subtleties of the team’s facial animation work and the challenge of recreating the complex muscle movement of Arnold’s body.

Dr Marco Romeo’s talk ‘The Future of Digital actors’ will provide an overview of MPC's Thalia R&D project. The main focus will be on Thalia’s usage of Fabric Engine's GPU capabilities to create a high-performance deformation framework and enable faster interaction with deforming characters and easier implementation of deformers. Thalia's latest results in the research of artist-driven simulation techniques for Digital Actors will also be presented.

‘Going Global’ is the theme for the MPC Talent Team at FMX 2016, On Tuesday at 12pm, Global Head of Talent Acquisition Omar Morsy will share the inside track on getting a role with MPC and opportunities with us around the world.’Have talent, will travel’ is often expected for today’s VFX artists,, opening the door to a host of opportunities on both sides of the Atlantic.
FMX 2016 takes place in Stuttgart, Germany, 25- 29 April. www.fmx.de

The Visual Effects of Disney's The Jungle Book
Thursday, 28 April, König-Karl-Halle, 10 – 11am