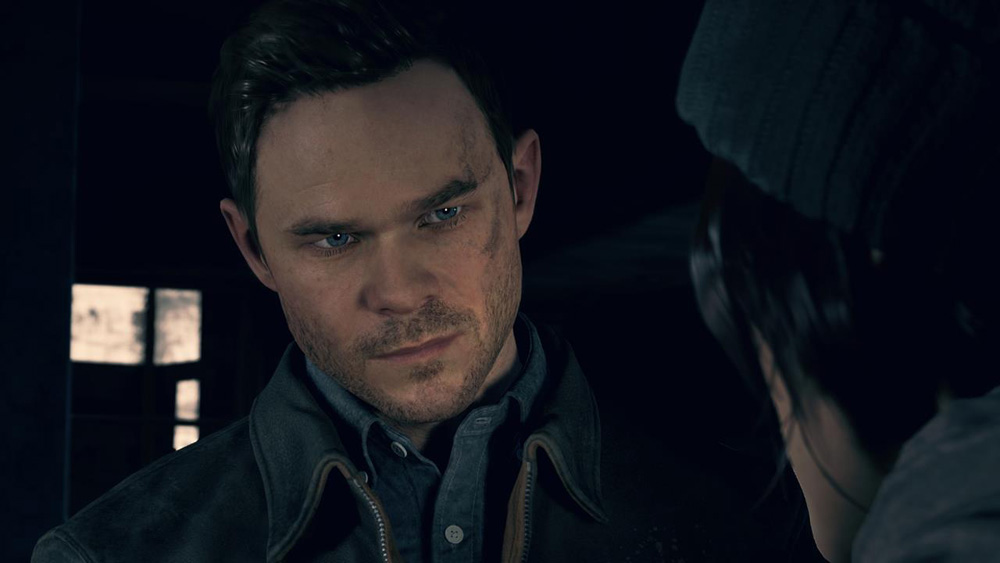 DI4D, Digital Imaging, will be hosting a workshop with Remedy Entertainment and Blur Studio at FMX 2016 Conference on Animation, Effects, Games and Transmedia, 26-29 April in Stuttgart, Germany. The workshop will feature presentations from Kevin Margo, Director at Blur Studio and Antti Herva, Lead Technical Character Artist at Remedy Entertainment.

Antti will describe how Remedy incorporated 4D surface capture into its pipeline to create large volumes of in-game facial animation in Quantum Break.

DI4D will also be exhibiting at the event in Booth 2.7 and in the Marketplace.

Antti Herva is a computer graphics enthusiast, film buff and gamer. He joined Remedy Entertainment in 2012 where he recently shipped his first AAA game Quantum Break. Prior to Remedy, he worked on visual effects and animation for commercials and film at the Finnish post production company Fake as Technical Director from 2006 to 2012. Over the years he has specialized in rigging, custom deformers, animation, simulation, pipelines and production. As well as his technical expertise, his background is that of an artist with a Bachelor’s Degree of Culture and Arts from Metropolia University of Applied Sciences in Finland. 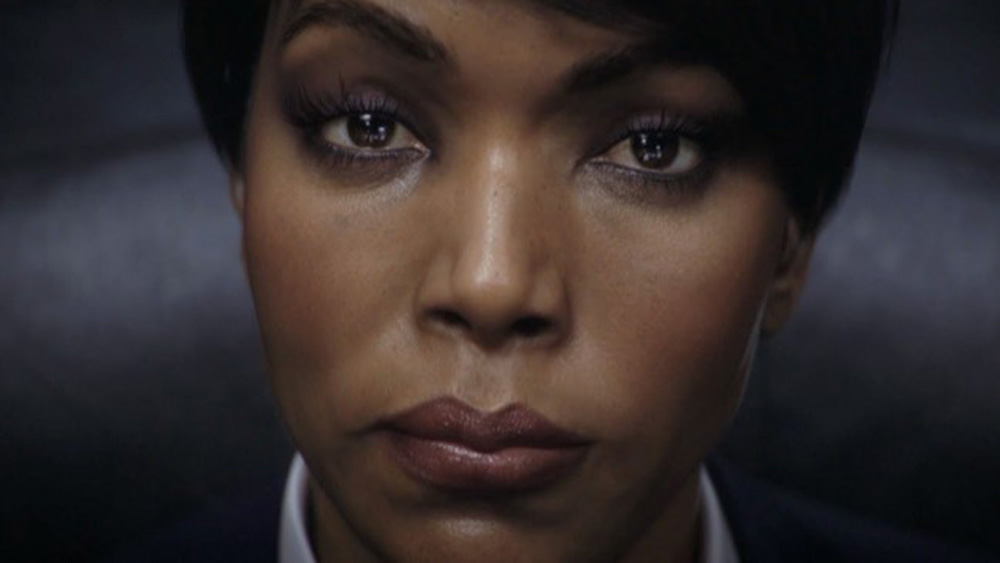 Independent filmmaker and director Kevin Margo joined Blur Studio in Los Angeles joined the company in 2003 as a scene assembly, lighting and compositing artist and shortly after began a nine year run as Blur’s CG/VFX supervisor on many projects. Notable work includes the prologue for ‘Thor 2: The Dark World’, ‘Halo 4’ cinematic trailer, numerous Batman Arkham cinematics, and test footage ‘Deadpool’ that led to production of the movie. In his free time he continues to explore ways to realize personal, independent projects using tools workflows and production knowledge acquired through his years of industry experience.

In 2003, Colin co-founded Dimensional Imaging Ltd as a spin-off from the Universities of Glasgow and Edinburgh to pioneer the use of passive stereo photogrammetry for 3D surface capture, and more recently 4D surface capture. He has also earned many awarded many times for his innovations.