SIGGRAPH 2016 to Host 'Making Of' Sessions on Movies & Games

SIGGRAPH 2016 to Host 'Making Of' Sessions on Movies and Games 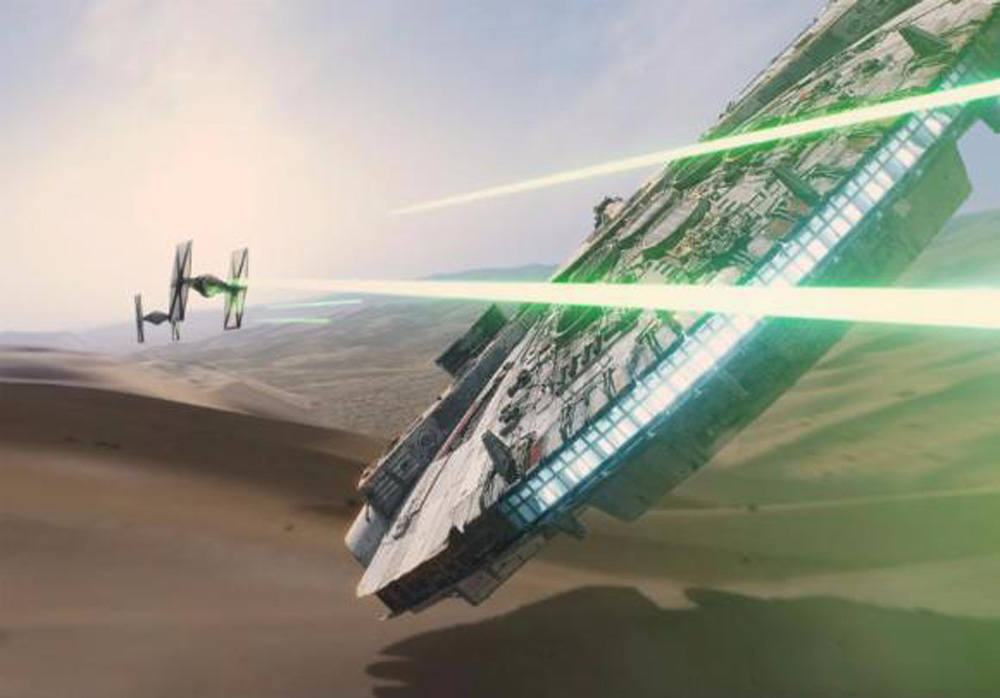 The sessions give viewers a behind-the-scenes glimpse of the creative process that goes into some of the biggest, blockbuster films, as well as video games and other multimedia projects. But there's also the chance to speak to artists in a Q&A format. 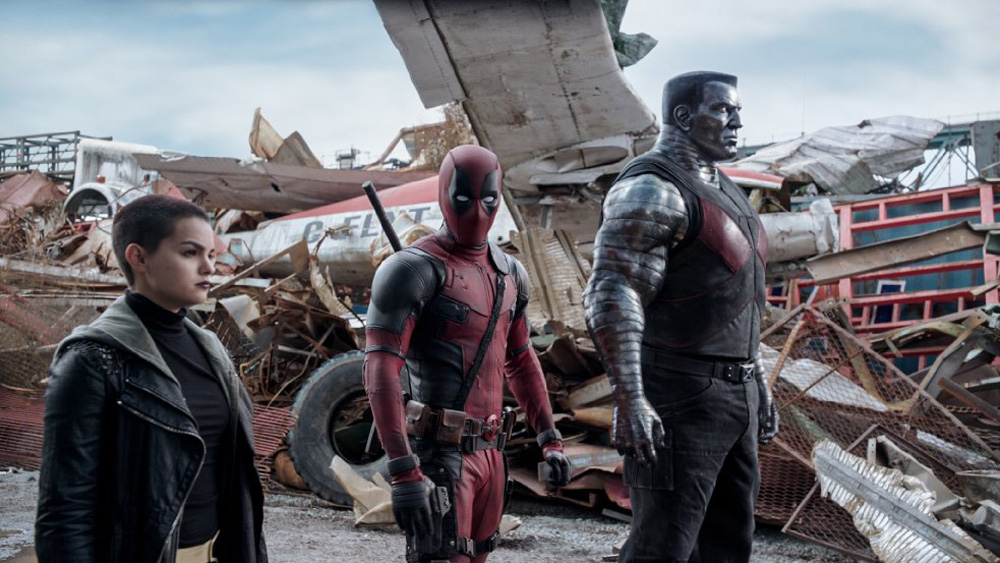 ‘Kubo and the Two Strings’: One Giant Skeleton, One Colossal Undertaking
For this upcoming film, scheduled for release in August, LAIKA built an immensely powerful puppet - to scale. The result is an 18ft skeleton with a 24ft wingspan, a massive undertaking requiring the studio's entire crew to work together. A miniature version of the puppet will be on display during the conference. LAIKA panelists for this session include: Steve Emerson, VFX Supervisor, and Steve Switaj, Engineer, Camera and Motion Control.

The Making of Marvel's ‘Captain America: Civil War’
Marvel Studios, Industrial Light & Magic, Rise FX and Method Studios will show session attendees how they created some of this movie's most exciting moments. They will also have the Captain America suit on display during the session. Panelists include EVP of Physical Production Victoria Alonso, VFX Supervisor Dan Deleeuw and VFX Producer Jen Underdahl - all from Marvel Studios, plus ILM VFX Supervisor Russell Earl and VFX Supervisor Greg Steele at Method Studios.

The Making of ‘Pearl’, A Google Spotlight Story
‘Pearl’ 360-degree experience, directed by animator Patrick Osborne, takes place entirely in a car and explores the gifts we inherit from our parents. The storyline collapses decades into minutes through montage, and can run on devices ranging from mobile phones to VR headgear, in real time. Google's panelists for the section are Director Patrick Osborne, Spotlight Stories Project Lead Rachid El Guerrab, Producer David Eisenmann and Tech Art Lead Cassidy Curtis. 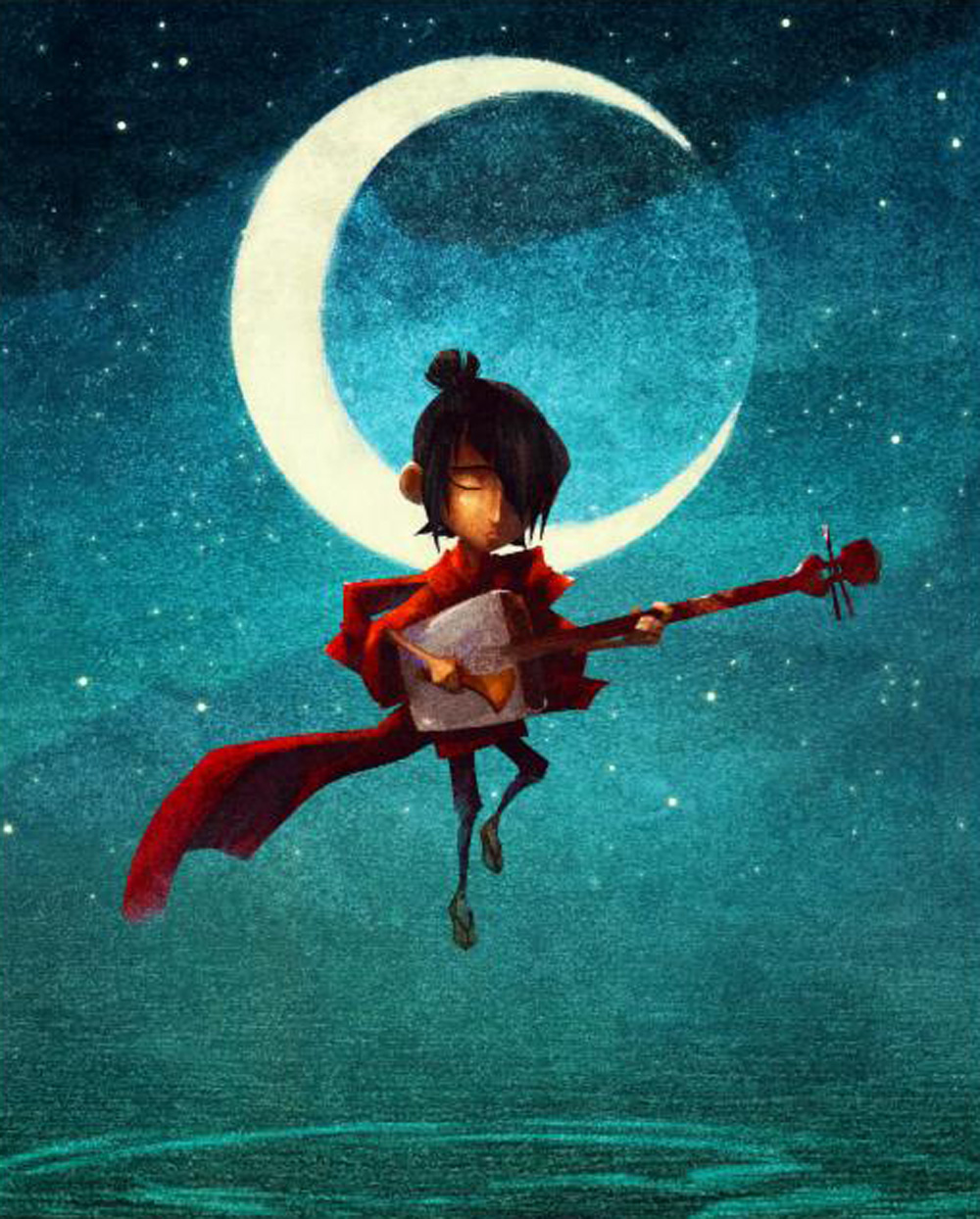 Under the Sea – The Making of ‘Finding Dory’
Pixar’s animators and technical artists will dive deep into the process behind this animated film, which required an entirely new back-end pipeline. The session will feature Steve Pilcher, Jeremie Talbot, Jim Brown, Masah Ellsworth, Chris Burrows, Chris Chapman, Ian Megibben and John Halstead from Pixar as panelists.

The annual SIGGRAPH Production Sessions program presents some of the world’s top artists and developers in computer graphics and visual effects, sharing technical tips, a deeper understanding of the business, inspiration or a glimpse of the vision behind recent projects and innovation. For a closer look at this year's Production Sessions visit the website, here.  s2016.siggraph.org