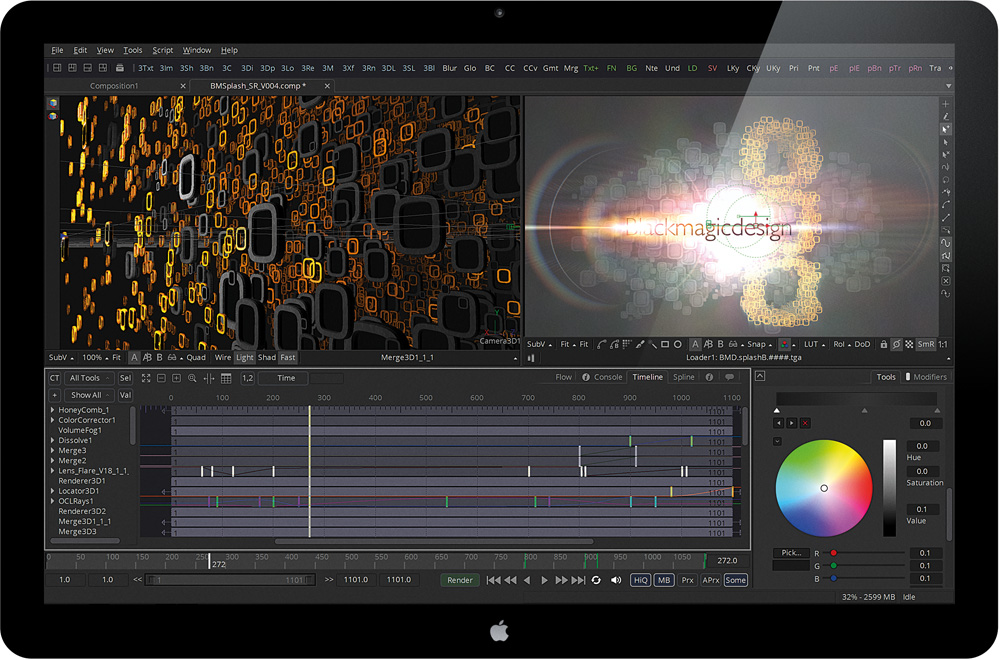 The final release of Fusion version 8.2 visual effects and motion graphics software, is now available for download from the Blackmagic Design website. Fusion 8.2 and Fusion 8.2 Studio are available on Mac, Windows and now on Linux for the first time.

The Linux introduction is an important update for VFX companies with customised production pipelines and workflows built on Linux. Having access to the free Fusion 8.2 on Linux potentially reduces production costs by making 3D compositing, effects and motion graphics tools available without restriction. Studios can run Fusion projects and workflows in mixed OS environments and easily integrate Fusion in existing studio pipelines using Python and Lua scripting. In addition, Fusion projects can be moved between the Mac, Windows and Linux versions so users can work on the platform of their choice, or in studios with mixed platforms.

Fusion 8.2 Studio, the paid edition of Fusion software sold at USD995, supplies unlimited free render nodes, stereoscopic 3D tools and other further functionality, without adding subscription, cloud licensing, maintenance fees or additional render node costs. With a free render node license that can be installed on an unlimited number of render nodes, large studios can create very large render farms at no extra cost, reducing the time and money it takes to render shots for effects heavy projects. Nodes can be added instantly, also at no cost. 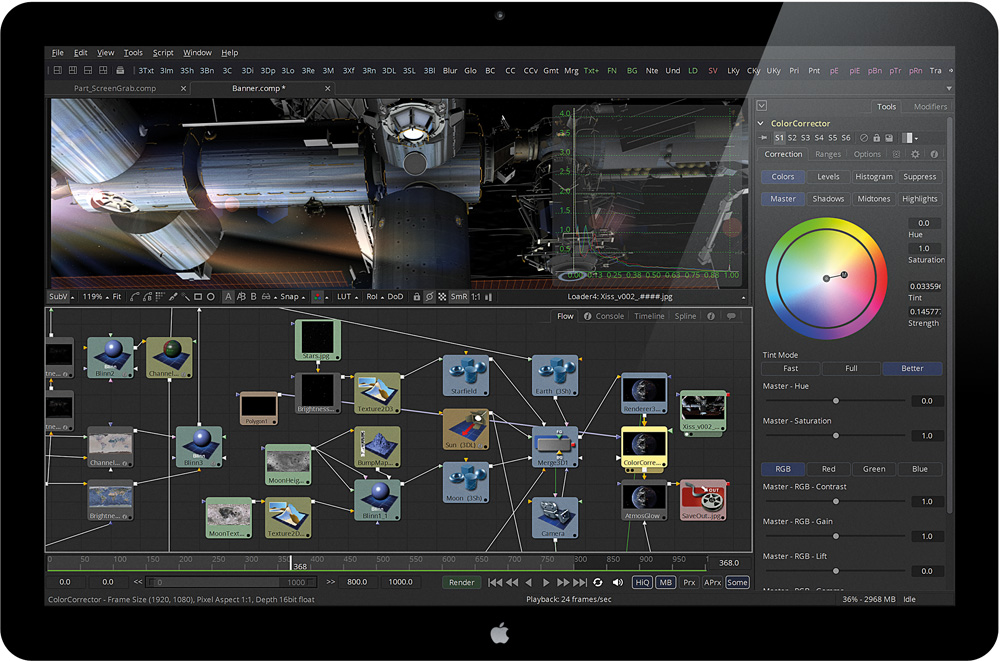 Fusion has been a major effects, graphics and compositing package for broadcast, commercial and film projects for more than 25 years, and has been used on such productions as ‘Thor’, ‘Edge of Tomorrow’, the ‘Hunger Games’ trilogy, ‘The Martian’ and others.

Since acquiring Fusion over two years ago, Blackmagic Design engineers have updated the Fusion codebase substantially, making it easier for new users to learn but maintaining the consistency and familiar workflow for existing users. Customers currently working with other visual effects systems should find making the transition to Fusion on Linux relatively easy. Fusion 8.2 and 8.2 Studio are available now. www.blackmagicdesign.com