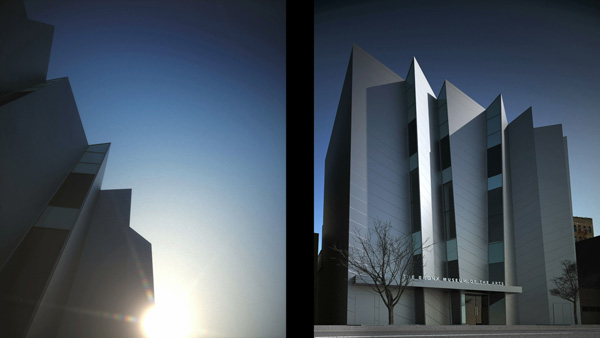 The Maxwell renderer version 4 is released with a new GPU engine for visualization. Aiming to speed up rendering times, Maxwell has also improved its primary CPU engine and plans to continue introducing more of the CPU Maxwell functionality into the GPU. Version 4 incorporates a stand-alone version of Multilight re-lighting software, an updated materials gallery and an improved integration with Revit.

Maxwell’s renderer is compatible with major 3D software applications and has an on-going development focus on realism, especially for lighting, and simple set-ups for the user. In version 4, the new GPU version of the Maxwell engine runs on CUDA-capable NVIDIA graphics cards, replicating the functionality of the Maxwell production engine from CPU to GPU. 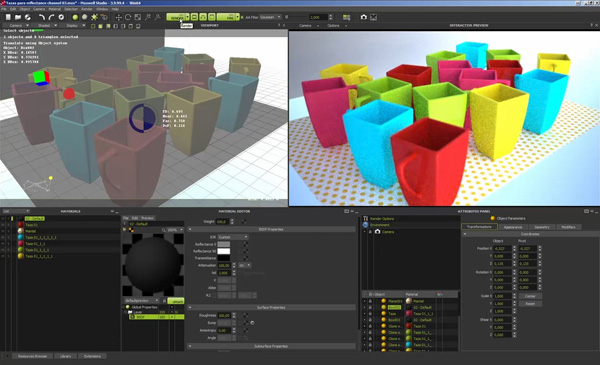 The GPU engine can be used not only for interactive rendering but also for producing final images. It accelerates both the overall render time and the real-time feedback in the interactive Maxwell FIRE preview window while you edit materials or move the camera or objects in the scene. You can use the FIRE engine to monitor how reflections, bumps and colour look in a scene, and check out all types of materials and render features without outputting test renders.

From there, once you have found and defined the elements to include in your render – materials, geometry, lights and so on - you can choose to render on the GPU via the new GPU option in the render settings panel, or stay with the CPU, depending on the scene specific requirements. All available graphic power from your GPU can be used without having to display the preview and take time to apply the changes inside the main renderer. 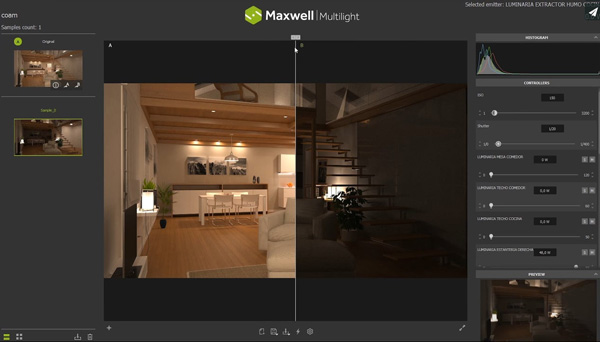 Maxwell GPU allows you to configure scenes more quickly because the response time is much lower, and the render times are favourable even when using cards such as the 960GTX - although the better the GPU, the shorter the render time. The functionality is identical to the original CPU engine – which means the resulting images are of exactly the same quality.

The renderer’s Multilight application can be downloaded as standalone software now. Multilight produces an infinite number of lighting variations from a single render - in real time without re-rendering. Specific uses could include editing lights before and after the render finishes, creating a lighting catalogue for clients, or automatically updating catalogues with different lighting positions or geometry. 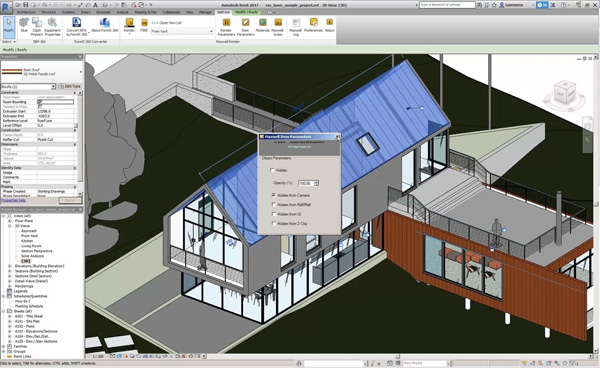 Maxwell’s Revit integration has been overhauled with improvements including the addition of the FIRE interactive preview engine, plus a new tool for managing objects inside Maxwell and designating how they will be displayed in the render. Export channels, camera parameters, resolution. You can use Multilight, producing infinite lighting options from a single render, or Maxwell light processing based on Physical sky or an image as an HDR. 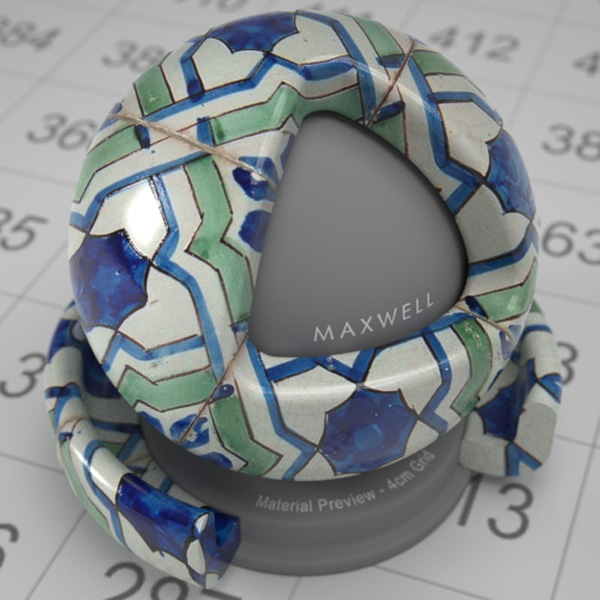 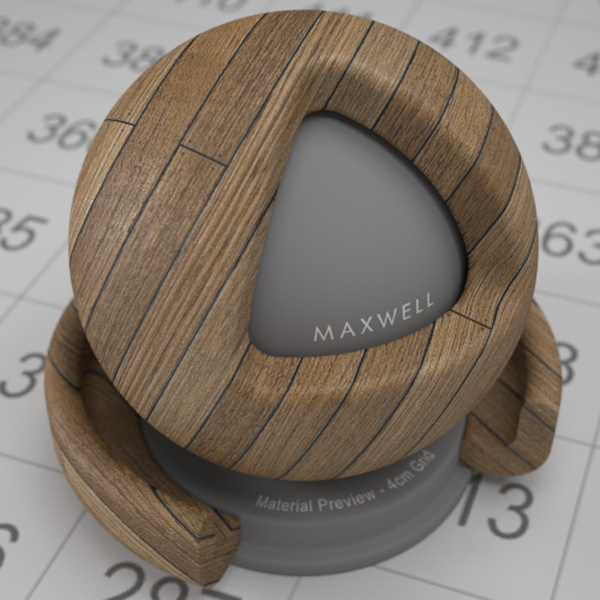 The Materials gallery has been updated with thousands of curated, optimized Maxwell materials and HDRI images that are ready to use in scenes. They have been developed with enough realism and quality for photorealistic renders. They can be searched using the usual tags, such as wood, plastic or metal, but also by performance level, making it possible filter materials depending on a project’s exact requirements. They are available on the website, or directly through your 3D software and through Maxwell Studio.

The rendering Network Manager is new in version 4 and works as a more reliable method of distributing renders across a farm’s computers. The manager’s web-based monitor can be opened from any of the browsers in the network and can handle jobs in cloud environments like Azure or Amazon EC2.  www.maxwellrender.com