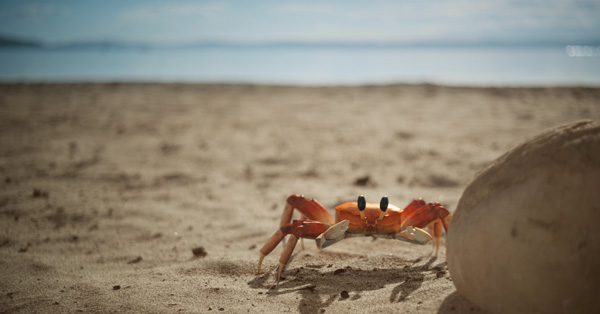 For almost 10 years, Straightface Studios has been using Thinkbox Software's Deadline to manage on-premise compute resources. When Thinkbox Recently launched the beta for Deadline 8 with per-minute licensing options for certain third-party software, Straightface signed up to test the updates. Usage Based Licensing is an on-demand licensing model that allows the purchase of dedicated render time for third party applications and plugins on a per-minute basis.

They soon discovered that buying render time on demand for The Foundry's NUKE suited the studio's needs better than using permanent licenses. This approach has since changed the way it uses its entire farm. 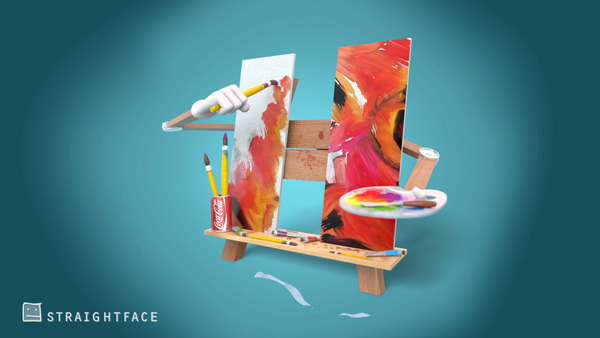 “We get more render power for our money, while also being able to make quicker revisions and experiment in ways that weren’t possible before because of extreme render times. More frequent NUKE revisions help us make sure we are moving in the right direction, and avoid costly last minute surprises,” said Straightface VFX supervisor, Gavin Greenwalt.

Using Deadline’s farm statistic tools to evaluate 2015 render times, Gavin was able to break down every render hour used by software type, filtering down to NUKE and making note of the total render time. Purchasing time for NUKE by the hour has not only proven to be more cost-effective, but also saved Straightface’s team’s time. Rather than waiting for a finite number of render nodes to complete a job, the studio can burst render - temporarily increasing the number of render nodes - across its 21-node render farm, spreading the job out and completing tasks more quickly. Composites that used to take upwards of 50 hours to render can now be sent to the farm based on morning feedback, and reviewed the same day.

Considering that the scope and timeline of Straightface’s projects often fluctuate, on-demand NUKE licensing has also relieved some of the pressure in anticipating needs throughout the year. “The NUKE render capacity that we need varies per project. One day we may not need to use NUKE at all, but the next we may need it extensively. Now we can easily scale up and down without a big commitment. Previously, if our system couldn’t finish a project on time, we’d have to consider purchasing another permanent license. Now we can invest more wisely,” Gavin said. On demand hours are purchased via Thinkbox’s web store, which has been set up to make scaling straightforward and immediate.

With the release of Deadline 8.0.10, Thinkbox Software has now made on-demand render time available for Next Limit RealFlow fluid simulation software and the Maxwell visualization renderer. As well as these two, other third-party applications available on demand so far via Thinkbox include The Foundry’s NUKE and KATANA, Chaos Group V-Ray, NVIDIA Iray and Mental Ray, Redshift and Peregrine Labs’ Yeti. Thinkbox’s Deadline and Krakatoa are also available. www.thinkboxsoftware.com