Houdini 16 Tunes Up Functionality for Fluids and Rigging

Houdini 16 Tunes Up Functionality for Fluids and Rigging 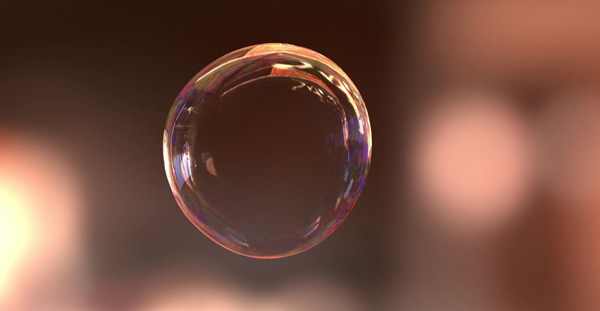 SideFX Software has shown much of the new Houdini 16 functionality and many updates at a launch event at Rich Mix Cultural Foundation in London on 6 February 2017. Release is anticipated on 21 February. The biggest changes will be evident in the fluid simulation, rigging and destruction options, plus updates to workflow functionality. 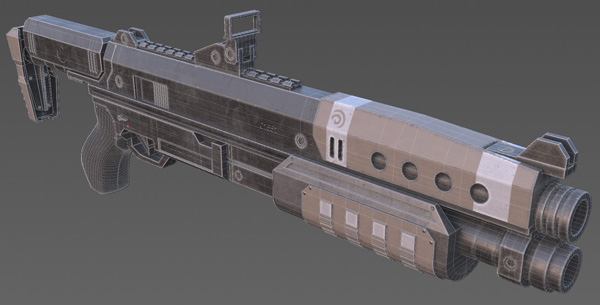 The use of Boolean algorithms in the modelling workflow means you can work non-destructively, which works well for iterative and collaborative work. When creating destruction, users have more choice, again making use of Boolean algorithms. For example, you can use Booleans for high-precision shattering, as well as the standard Voronoi shatter, making shattering more art directable. 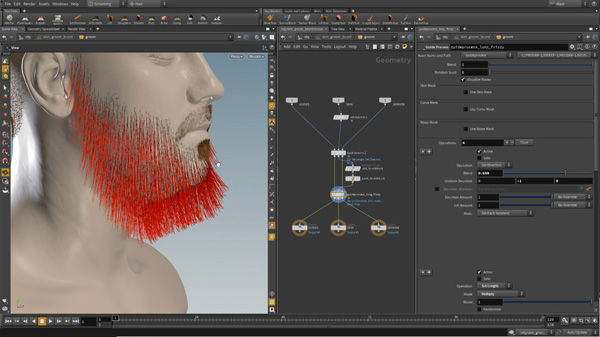 The shading workflow has a new more direct VOP [VEX expression language operator] workflow in which you can control noise, colours, dirt masks and other factors. A new SSS shader is available, and nested dielectric shaders, which realistically render light rays passing through materials with different refractive indices, like liquids in a glass, bubbles, ice blocks and so on. Texture baking is also improved.

Many changes have been made to fluids in Houdini, including viscosity and a viscous solver with surface slippage. A guided FLIP method fluid simulation is available to use for fluid up-resing, to which you may add a collision object, and suction forces for either static objects or animated characters, which produce very interesting looks. The crown splash is based on physically correct surface tension. 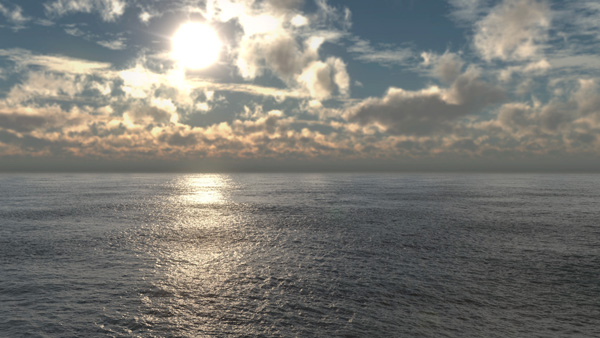 New ocean architecture allows unlimited layering of ocean spectra without tiling artefacts. When working on hero wave instancing, you can see a curves only preview, a viewport preview and a rendered preview as you work. Oceans may be warped without artefacts, and ocean and fluid simulations blended invisibly. 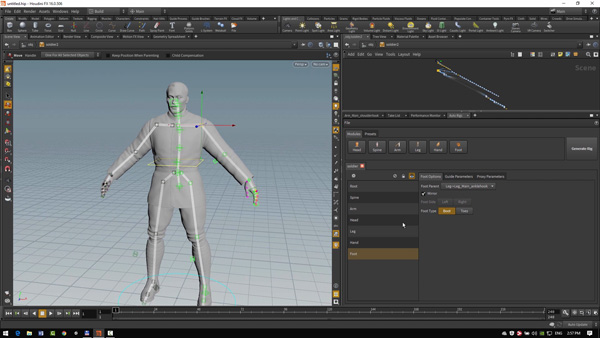 In animation, character FX, including those for creatures and humans, and rigging have important updates. You can scroll the mouse wheel - that is MMB – along the length of bones to quickly divide them, and quickly place bones with medial axis snapping.  Animators have a new autorig system with many specific, saveable settings, and can pose characters with invisible rigs. Houdini 16’s default capture system is biharmonic instead of CRegion or Proximity as in version 15.5, for a cleaner result at the surface of the model. 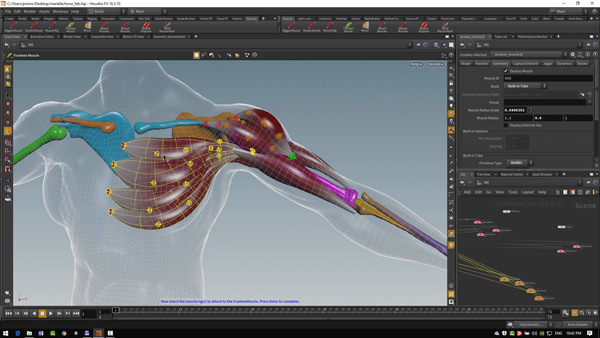 Muscles can be generated separately, and then made to move together naturally under the skin. The FEM [finite element method] and organic tissue effects have tuneable wrinkles for more variation. For fur and hair, a new grooming architecture with a layered approach gives a very natural, refinable result. SOP [surface operator]-based hair procedurals can be rendered directly. 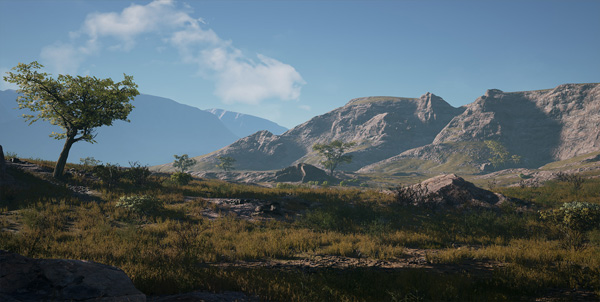 When creating terrains, you can use heightfield images for compositing in SOPs. It’s also possible to use your heightfields as collision geometry for FEM, FLIP, particle and crowd, pyro and RBD simulations. Houdini heightfields may be used for terrains inside the Unreal Engine. 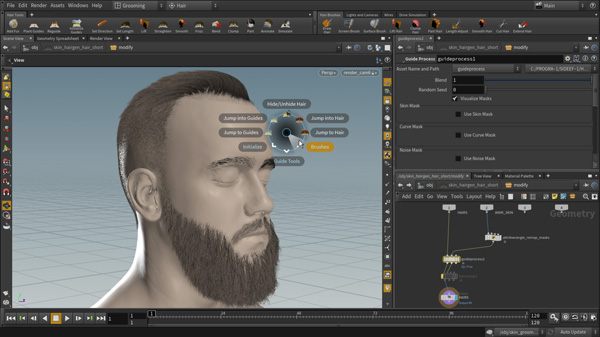 An example of general workflow changes is the new Network Editor, which works with mouse gestures to align nodes, and has dots to keep the connection lines neat and clear. Bookmarks can be set within the network to show where to ‘jump to’ at any given stage in your work to navigate through it faster. COP [Compositing Operator] thumbnails are used to show you a live preview of progress as well. Menus have a radial design and are customizable and gesture-based.   www.sidefx.com