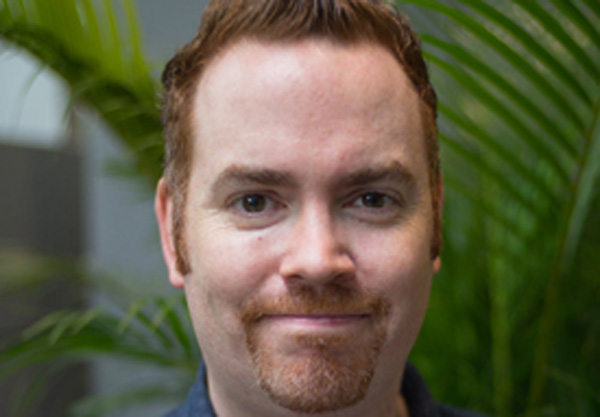 He has a post graduate diploma in Computer Animation from Sheridan College and a 10-plus year career producing imagery for top feature films. Prior to ILM he worked at WETA Digital as a VFX Sequence Supervisor on such films as the three Hobbit films, ‘Rise of the Planet of the Apes’, ‘The Adventures of Tintin’ and ‘Avatar’.  www.ilm.com