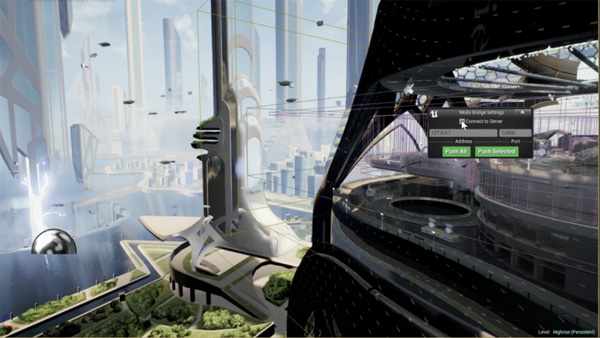 Foundry Modo 11.1 is the first point update to the application’s 11 Series release, with some significant changes that include a stronger connection to Unreal Engine 4 so that users can work directly between Modo and the game engine. Modo’s core UV creation tools give users more control, and Alembic streaming support is improved to make Modo 11.1 work more effectively as part of wider production pipelines.

Modo 11.1 has a new client-server bridge that improves the direct connection to Unreal Engine 4 so that users can work uninterrupted between Modo and the game engine. The Unreal Bridge creates a bidirectional connection between both applications that allows entire scenes or selected elements of a scene, to be pushed across and updated. The connection can be remote, on the same machine, or across multiple machines on a network. 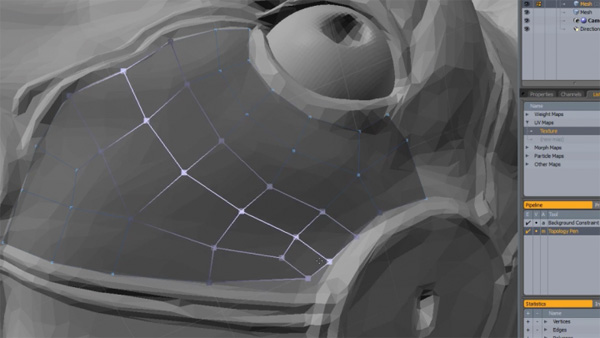 Upgrades to the modelling tools in Modo 11.1 increase the level of control in the topology pen and standard Smooth tool. The falloffs are more dynamic with updates to the move and smoothing modes, and the Loop slice tool and radial sweep are easier to use and have more functionality. On the procedural modelling side, functionality now includes new UV create and smooth operators.

UV creation is one of Modo’s main functions. New UV tools include the ability to efficiently arrange UV maps with a UV coverage indicator, and separate or move and position UVs fluidly with the new Box Transform tool. Detecting potential problems with UV layouts and maintaining uniform texture detail is now easier. Users also have more control over the real world size of the output when exporting UV to SVG (scalable vector graphics) format, which is useful for packaging and industrial design. 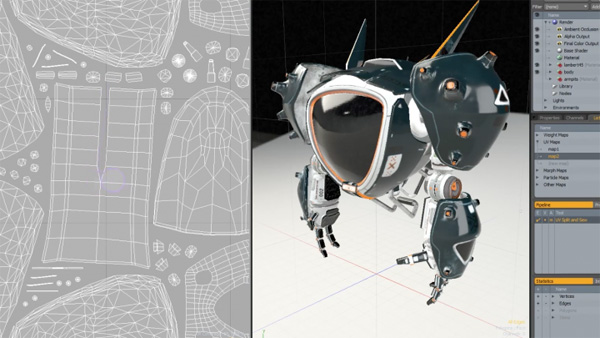 The Advanced Viewport now has better visual quality and interactive performance, with much higher frame rates on all systems. It’s now possible to increase or decrease the shadow quality with Cascaded Shadow Maps, wireframe drawing has improved with Line anti-aliasing options, and there are new shading modes to to quickly switch between simple, basic, and full - useful for quick results for general modeling, or to get as close as possible to the output from Modo's internal renderer.

Editing vertex normals and baking in Modo has new support for object space normal map baking, which helps to create normal maps for static objects in real-time applications. A new Use Polygon Area Smoothing option weights the normal average based on the size of the polygon, improving smoothing errors. Two new options for vertex illumination baking control what is baked and output, and a contextual menu command that will bake either occlusion, illumination, normal, displacement or texture effects, based on options defined in the dialogue, speeds up the workflow of baking certain mesh features. 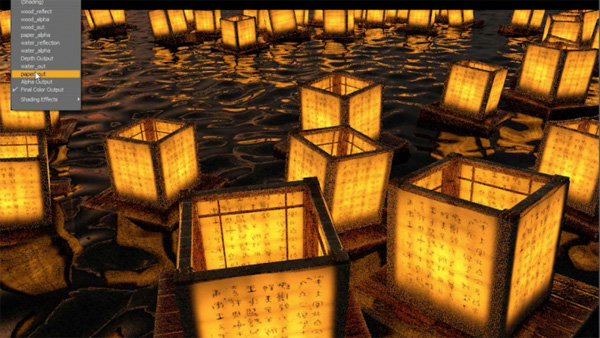 Preview Render and Preview Render Animation now allows you to limit the maximum rendering time before the frame is saved to disk. Errors can be avoided when analyzing convergence - changing a render setting based on an output that is different than the final render output now represents less of a risk. Zooming improvements help analyze an in-progress full resolution render, and autosave now saves the current Preview rendered state, so that you can restart a progressive render from its last saved point, rather than having to start the render again.

Alembic streaming support has been enhanced in Modo 11.1 to make it work more effectively as part of a larger production pipeline. For example, geometry can now be transferred using Alembic streaming, speeding up the rate at which large scenes of animated data can transfer to other applications. With the ability to stream geometry, particles, simulation meshes, curves, multiple UV sets and material and part tags, it is possible to work within a much wider range of Alembic related workflows, and import, layout and render large animated scenes from either Modo or other content creation software. 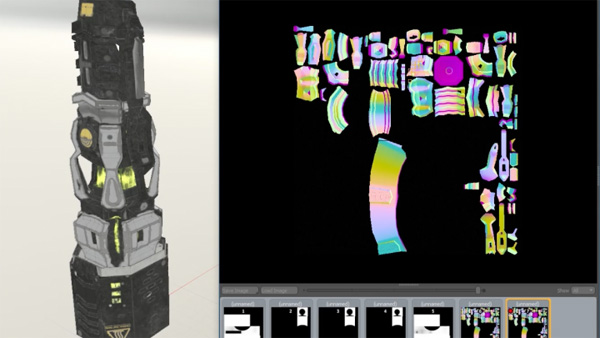 Making Modo 11.1 easier to use generally are some updates for individual textures and materials in the shader tree, which now have GL channels that override the colours in the GL viewport. This can help optimize the way an object is displayed when modelling shapes that have many different parts. Users can manually cancel the autosave if it is due to occur at an inopportune time. Template scenes can be created and loaded from the preset browser, and the Texture Locator properties form has been limited for ease of use.

A number of videos illustrating these updates are available on this page at Foundry’s website, and also on YouTube. Modo 11.1 is available now.
www.foundry.com