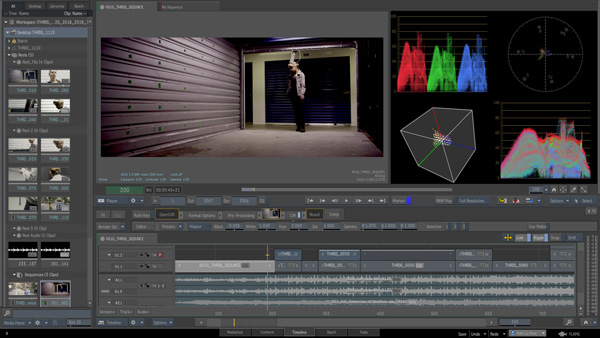 Action Selective is new functionality that applies colour to FX in an image surface or the whole action scene when working through the 3D camera in Action, Flame's 3D environment, making it easier to manage effects.

Motion Warp Tracking is used to organically distort objects that are changing shape, angle and form with new 32-bit motion vector-based tracking, storing the changes to an image from one frame to the next. Vector graphics use geometrical primitives such as points, lines, curves, and shapes or polygons, which are based on mathematical expressions, to represent images. Each track can be assigned a colour, shape, thickness and a fill.

Instead of trying to keep track of the millions of pixels in a raster image, vector images keep track of points and the equations for the lines connecting them. Another advantage of vector images is that they can be resized as required while maintaining the integrity of the image, with no change in file size. 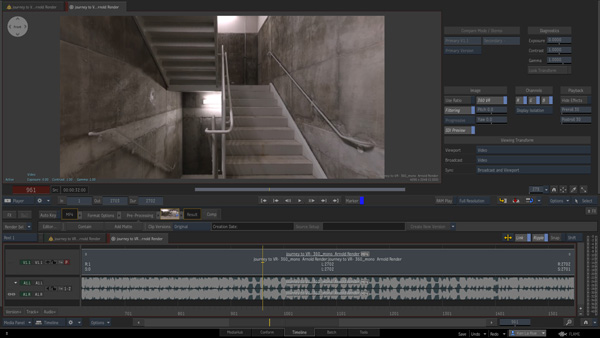 The new 360° VR Viewing Mode makes it possible to view Lat-Long images in a 360° VR viewing mode in the Flame player or any viewport during compositing and manipulate the field of view. In Flame, 'Lat-Long' is the name for images that have been mapped onto an unfolded cylinder, and are also known as cylindrical maps.

The Shotgun Software Loader loads assets for a shot and builds custom batches via Flame’s Python API. Users can browse a Shotgun project for a filtered view of individual shots.

Beta customers given advance access to Flame 2018.3 used the new release software in production. Out of House VFX artist David Stern believes that vector-based tracking has the potential to save hours of work. “The new release also includes more selective tools that increase options for lightbox effects and keys,” he said. Lightbox effects, which are based on the OpenGL Shading Language, include Lightbox shaders that allow you to create and use varied effects in a controlled way, respecting aspects of natural light behaviour including shading, decay and feathering. Lightbox nodes can be useful in the lighting pipeline to develop a look at the scene level of Action, or to help with blue screen or green screen work. 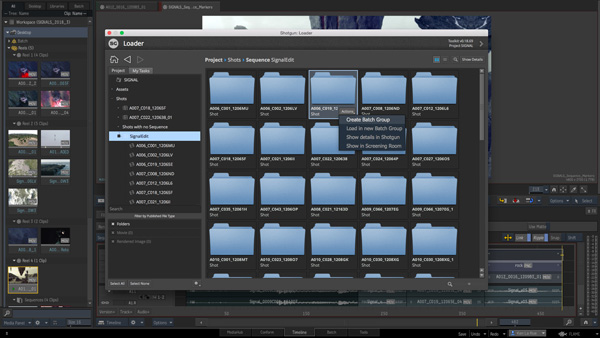 Finishing Artist at John Fegan Treehouse Edit said, “The new standalone Python console in Flame 2018.3, together with pybox and Python hooks, helps us get organized and keep our workflow moving. The improved FBX export with physically based renderer (PBR) for Maya, and motion analysis updates, work well for us. Using motion vector maps, we can now achieve what we couldn't with a planar tracker or 3D track.”  Freelance compositor Marcel Lemme also thinks Python API integration is a step forward for Flame. “It brings another toolbox inside Flame's toolbox that I can use to build new solutions and automate processes, rather than do everything by hand, saving days of preparation,” he said.   www.autodesk.com