Cinema 4D Gets Fast and Photoreal with AMD's Radeon ProRender

Cinema 4D Gets Fast and Photoreal with AMD's Radeon ProRender 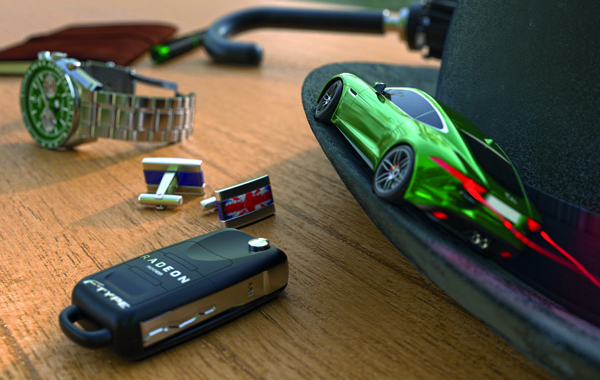 A key part of Cinema 4D Release 19 is the implementation of AMD's Radeon ProRender, making Cinema 4D one of the first commercial 3D applications with an integrated GPU renderer. AMD developed Radeon ProRender as a uni-directional pathtracing render engine that performs unbiased rendering and accesses GPU-acceleration. Unbiased rendering does not introduce systematic error, or bias, into its radiance approximation and therefore is often used to generate a reference image that other rendering techniques can be compared with.

Glen Johnson, a content creator at MAXON, explained that this first iteration of Radeon ProRender in Cinema 4D demonstrates how tightly a renderer can be integrated into a software application. The render engine works natively with Cinema 4D’s default materials, lights and cameras. Render settings for both preview and offline rendering result in a very fast workflow when setting up scenes for final rendering. AMD and MAXON are continuing to improve the integration and will add more functionality to upcoming Cinema 4D releases.

Glen said, “The integration has been carried out in a way that means people who are used to working with Cinema 4D's other integrated render engines will have nothing new to learn. Materials are created in the exact same way as in these other versions. 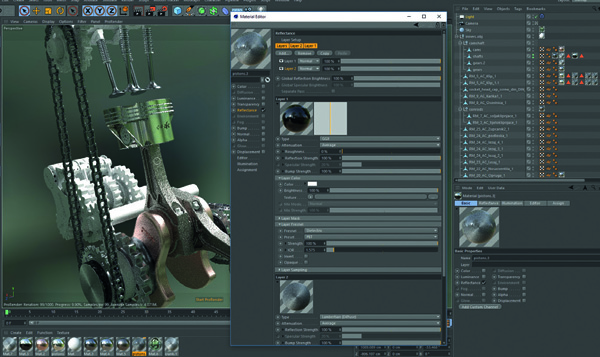 “Because the bridge to ProRender was created here at MAXON, we were able to control every aspect of it. That includes following our own design and UX usability philosophy that goes into creating Cinema 4D and that regular plug-in developers won't have access to. A disadvantage of 3rd party plugin renderers is that they typically come with their own material system, and objects like cameras and lights will also come with tags that haven't been designed by us.”

Based on OpenCL, ProRender works equally well on both Windows and Mac computers, and users can render on graphics cards from different manufacturers, following their own preference and maintaining their existing hardware. Keeping this flexibility was one of the reasons for AMD and MAXON decided to work together on native integration of Radeon ProRender into Cinema 4D.

Glen said, “We have almost as many Cinema 4D artists on Mac as on Windows, so it was important to find a system that didn't discriminate against any of them. On the Mac, artists are using AMD cards and the Windows users are generally running NVIDIA.”

However, the reasons for choosing any GPU renderer should be realistic results and speed. The heart of rendering with ProRender is not hardware but its Physically-Based Rendering (PBR) workflow. The main idea of this workflow is to limit the render to lighting set-ups, materials and camera configurations that could exist in the real world, including measurements, aiming to bring the rendering of physical simulations of light and matter as close as to reality possible. The advantage is a render to work from that matches reality, and looks very similar to a photograph.

Because Cinema 4D users already create completely reflectance-based materials, their workflow won't need to change very much to achieve speed increases from Radeon ProRender at render time. You could even use Cinema 4D’s material editor with Radeon ProRender in the same way that you always have. However, because ProRender is a physically-based renderer, you wouldn’t be able to access its best attributes. Consequently MAXON developed a new PBR workflow involving a new PBR light object and a new PBR material.

Instead of the colour channel, this new material uses Cinema 4D’s reflectance channel, with one of the physically accurate diffuse surface models as the base layer. Glen said, “The new PBR material is just a preset built from a standard material. For example - by default, the colour channel will not be active and inside the reflectance channel you will find a simple set-up of a base diffuse layer that in effect takes the role of 'colour channel', with a top coat with a physically accurate fresnel look applied. 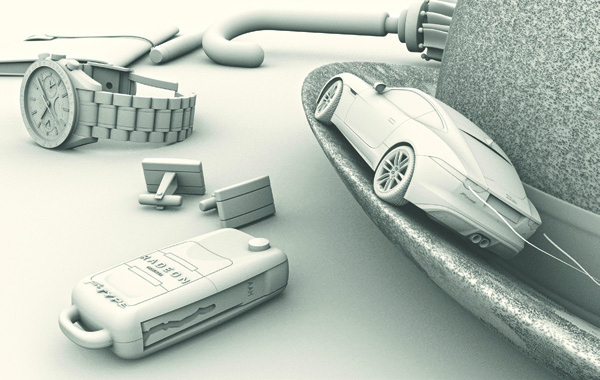 “These are the building blocks for pretty much all materials, apart from metals, which are even easier. You can select a GGX shader or Beckman speculars and use a conductor (metal) fresnel preset – resulting in metal.

“A PBR workflow, in fact, is not entirely new for Cinema 4D users. It has existed ever since the reflectance channel was introduced at about the time of Cinema 4D's release 17. But this is actually the first time that we have devoted our efforts to making it easier to work in this way. Now, if the proper PBR workflow is followed, it's pretty difficult to get a bad render.” 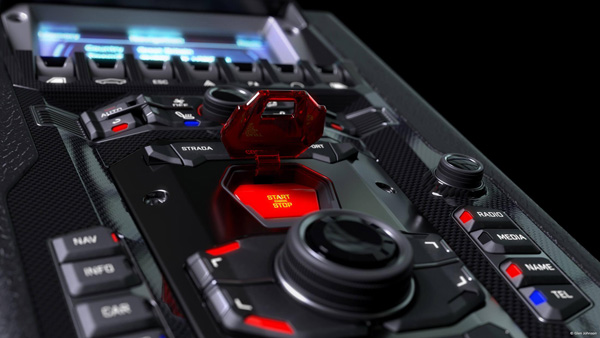 ProRender and similar types of pathtracing renderers tend to follow the laws of physics as much as possible. For materials, that means the colour channel does not belong in a physically based workflow. “So, as the reflectance channel already contains physically accurate diffuse reflection models such as Lambertian and Oren-Nayar - exactly the type that ProRender uses – to take the place of a colour channel we have been able to create a reflectance channel workflow that did not need a new material editor or even require the user to learn anything new,” said Glen.

It could be argued that this workflow may limit artistic expression. If an artist wanted to make artistic edits to the highly realistic look of a render from ProRender, the usual answer would be to load multiple passes for special looks into Photoshop or After Effects, where non-physical effects can be added directly. Currently for R19, ProRender does not come with a multipass system but MAXON is investigating ways to include it in future Cinema 4D versions. 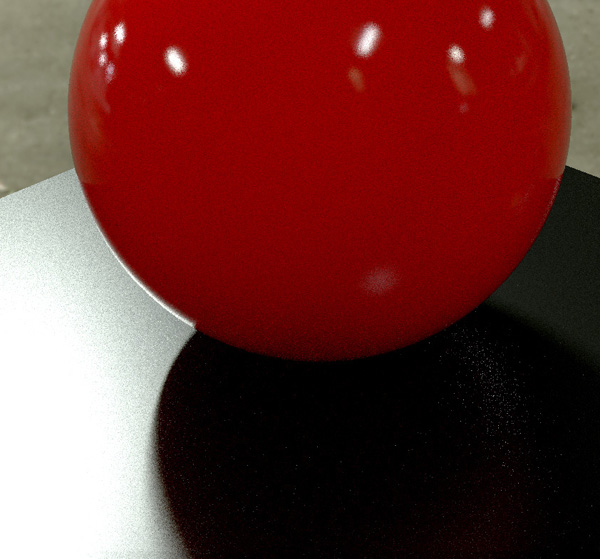 Some very useful capabilities included in this R19 integration are depth of field, firefly filtering, tone-mapping and bucket rendering. Fireflies usually occur when rendering with area lights and highly diffused reflective surfaces.  Glen said, “Traditionally, not much can be done about them with the actual rendering algorithms, but what we have done is create an algorithm that seeks them out. It works very well, but should be used sparingly because filters of this type will not be able to tell the difference between a firefly and a small specular highlight, for example. If used too much, it could leave the render looking washed out.

“Bucket rendering is for very large print resolution renders that can fill the video RAM of cards before they have even started rendering. ProRender is a progressive renderer that shows you the whole scene as it progressively becomes noise free but still takes up a lot of RAM to render the whole scene at once. By using bucket rendering, you can break the render down to small, bite-sized chunks whereby only part of the render needs to be in memory.”  www.maxon.net