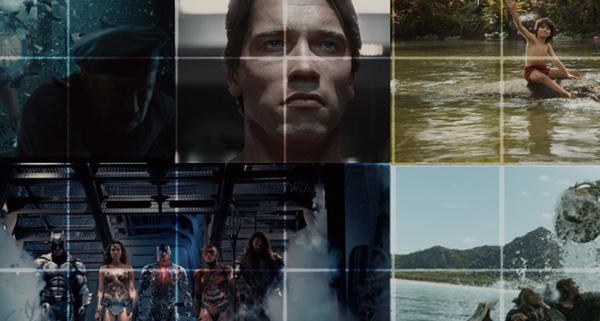 MPC Film announces that former co-founder and CEO of Fabric Software, Paul Doyle has joined its team as Global Head of R&D. Doyle has more than 20 years of experience in the media and entertainment software industry, encompassing roles in technical sales, business development and product management at companies such as Avid, Softimage and Autodesk.

Damien Fagnou, MPC Chief Technology Office said, “MPC Film has a long history of developing in-house software that redefines and innovates the VFX workflow, so I am really excited to have Paul joining us to further establish MPC Film as a key VFX innovator, delivering new breakthrough frameworks and tools to our artists and film makers."

“I’m delighted to be joining the fantastic team at MPC Film. Very few VFX companies operate at this scale and complexity and have such great shows in production, so I’m looking forward to tackling the challenges ahead,” said Paul. 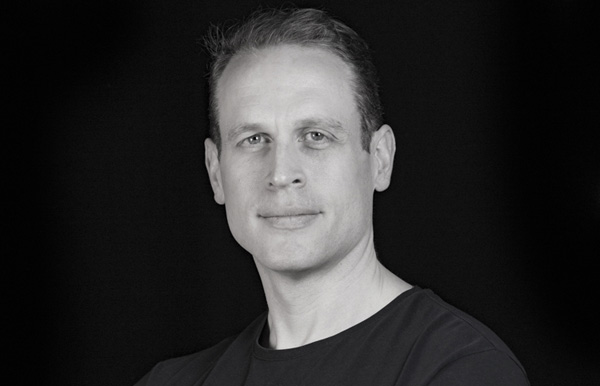 Fabric Engine is a platform for developing high-performance custom tools for VFX, games, real-time visualisation and VR/AR, especially to support work with large data sets. Fabric is integrated with many applications, so that users can either work in familiar environments, or build standalone applications.

MPC has had an eventful year, having won the VFX Oscar for The Jungle Book, led the VFX on movies including Ghost in the Shell, Alien Covenant and Pirates of the Caribbean: Dead Men Tell No Tales and made great progress into digital human creation with their Rachael digital character for Blade Runner 2049.

MPC is currently in production on The Lion King, Aquaman, X-Men Dark Phoenix, Dumbo, The Predator, Skyscraper, Ad Astra, Godzilla King of the Monsters, The Darkest Minds, Underwater and The New Mutants.   www.moving-picture.com