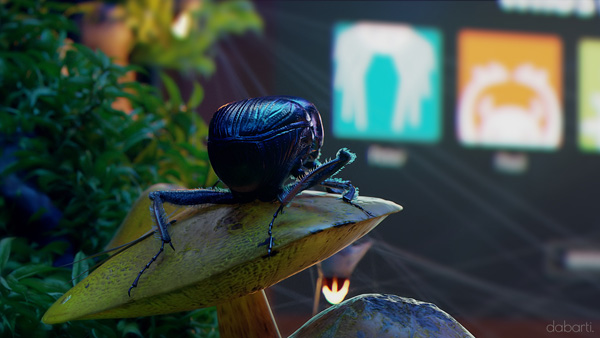 With this architecture, Chaos Group's original V-Ray RT renderer has been renamed V-Ray GPU and is able to support volumetrics, advanced shading and other functionality expected to be available in V-Ray Next, which will be V-Ray 4.0. Chaos says current tests show V-Ray GPU running 80 percent faster on the NVIDIA TITAN V, a marked gain from previous benchmarks on the TITAN Xp, and up to 10 to 15x faster than an Intel Core i7-7700K, with the same level of accuracy for interactive and production renders.

Blagovest Taskov, V-Ray GPU lead developer at Chaos Group said, “Redesigning V-Ray GPU as a modular upgrade makes it easier for us to take advantage of new GPU architectures as they emerge, and to add functionality without impacting performance. With the extra functionality, V-Ray GPU can be used in more types of production scenario, from bigger budget films to data-heavy architecture projects, at greater speed than was previously possible.” 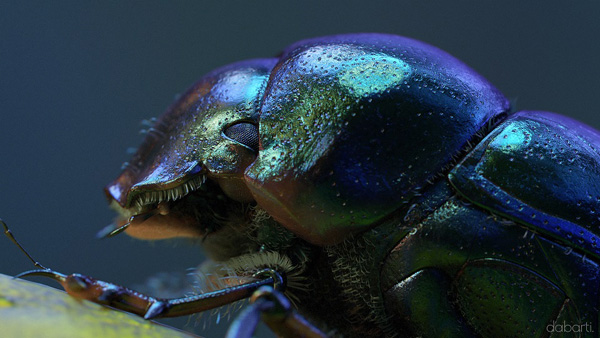 Representing two years of R&D, V-Ray GPU continues from the nine years of GPU-based development in V-Ray for production. The most recent developments include volume rendering for work with fog, smoke and fire, compatible with V-Ray Volume Grid which supports OpenVDB, Field3D and Phoenix FD volume caches. Cleaner image-based lighting is now faster and more accurate due to Adaptive Dome Light, a specific application of V-Ray's Adaptive Lights algorithm for scene analysis.

V-Ray GPU will be made available as part of the next update of V-Ray Next (v4.0) for 3ds Max beta – coming soon. On 28 March at GTC 2018, Chaos Group’s lead GPU developers will demonstrate the new software and participate in a series of talks to discuss the future of GPU rendering, and interactive and production rendering with V-Ray GPU.   www.chaosgroup.com