From RSP comes highly creative work on sequences in 'Thor: Ragnarok'. The team produced more than 170 final visual effects shots for the film, spending about 18 months focussing on two battle sequences and developing the look of the Bifröst Bridge, the magic rainbow that links the realms of the Norse universe. One of their sequences plays out as a story-within-a-story and, by controlling many separate digital and live action elements, RSP helped the production define their story in detail right up until the shoot.AEAF-FF-Thor-rsp3.jpg

MPC have entered work from some of the most exciting blockbusters from the past year including 'Wonder Woman', 'The Greatest Showman', 'Pirates of the Caribbean: Dead Men Tell No Tales', 'Alien Covenant', 'Jumanji: Welcome to the Jungle', 'Blade Runner 2049'.

In 'Alien Covenant' one of MPC's most exciting challenges was to help bring two terrifying creatures to life - the Xenomorph, the creature that featured in the 1979 ‘Alien,’ and a new species of alien, the Neomorph. The direcetor Ridley Scott was looking for a more unnatural version of the original Xenomorph, with non-human proportions, that would still be recognisable. Meanwhile, the new Neomorph creature had to go through four stages of development as it grew.

A completely different project was 'The Greatest Showman', an original musical that required abundant circus animals, including elephants, lions, horses and snakes, all ready to perform in Barnum’s circus, plus recreations of 19th century New York featuring environments ranging from cityscapes and country sides to circus interiors and mansion exteriors.

'Blade Runner 2049', one of the most important VFX films from the last year, includes the digital recreation of the head of the character Rachael, as she appeared in the original 'Blade Runner' film. MPC overcame many obstacles in rebuilding her skull, head and facial features, devising a pipeline and workflow combining photography of the actress from 30 years ago with modern scans, performance capture and digital imagery. 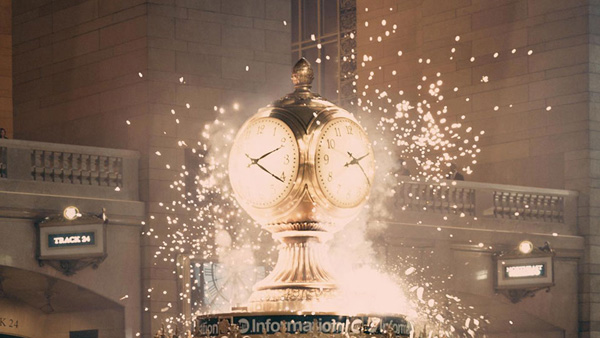 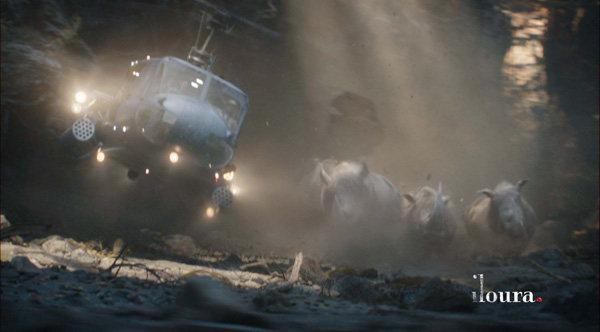 Iloura, now merged with Method Studios in Melbourne, created a large number of shots for 'Jumanji: Welcome to the Jungle'. Among them was a sequence involving a herd of stampeding white rhinos, among the most complex sequences in Iloura’s history. The ravine environment was completely CG, Millions of pebbles, boulders, trees and many other assets were built and rendered. Ground interaction simulations and smoke rising from CG helicopter blades were needed – plus the herd of fully CG rhinos and often, digital doubles of the cast.

Iloura also entered their work on the Netflix movie 'Bright', for which they needed to create looks, environmental effects, FX simulations and an evil little creature – all with a completely original, very creative style that make the near future feel both dangerous and familiar at the same time. www.aeaf.tv