'Game of Thrones' Series 7 Comes to AEAF Awards in Sydney

'Game of Thrones' Series 7 Comes to AEAF Awards in Sydney 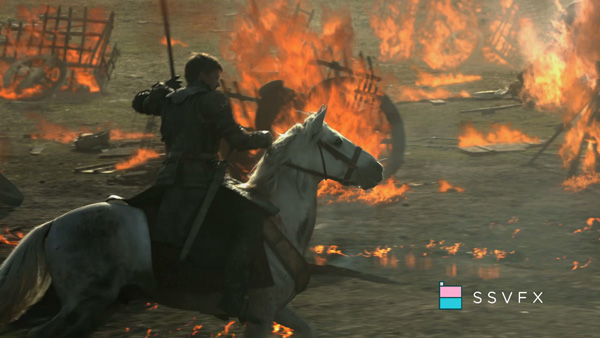 Keep your eyes on the TV Series category at AEAF. The well-known series 'Game of Thrones' has consistently called for top notch visual effects during its seven seasons. This year, AEAF has received work for the show from Screen Scene VFX in Ireland and Rodeo FX in Canada, both very experienced in effects for episodic television. Screen Scene has won several AEAF Awards for their work on the long-running series 'Ripper Street'.

The 7th season of Game of Thrones required Screen Scene VFX to work on over 250 VFX shots. The bulk of this work was on the epic Loot Train attack sequence in episode 4, 'The Spoils of War'. The team augmented mass fire FX, ash and embers, blood and gore and various weapon extensions into the scene, transforming it into a horrific inferno of death. The effect of the compositing looks very real and terrifying. 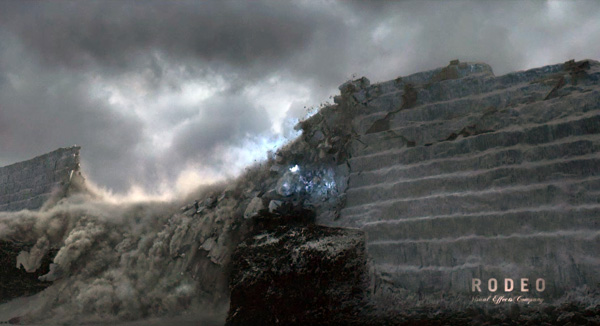 Rodeo FX returns to the fiercely battling ships on the open sea, requiring water FX and interactions as well as building the ships themselves, often in various stages of destruction as fires and flaming projectiles surround them. The team also extended the sea cliffs with massive, snow covered structures, and then engineered their destruction by compositing Rhythm & Hues' dragons into the video as they fly in from above, breathing fire and causing the frozen cliff extensions to collapse into the sea. The results are tremendous.  www.aeaf.tv