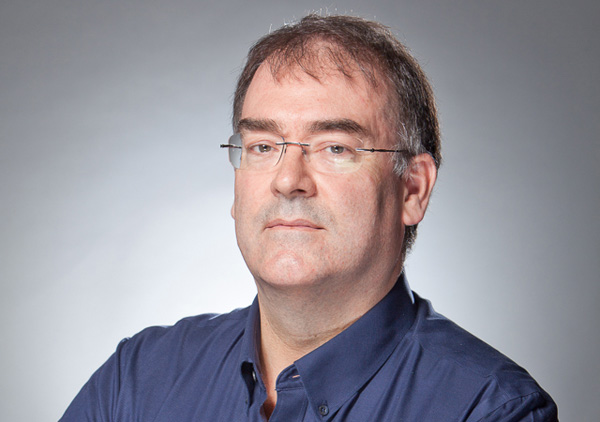 Weta Digital's VFX Supervisor Matt Aitken will be on the AEAF Speaker Program, coming to the Chauvel Cinema in Sydney on 30 August 2018. He joins a full day of talks and presentations from artistis and experts in the field of visual effects and animation for broadcast and feature films. Visit aeaf.tv for more information, and book tickets to attend here.

As a Visual Effects Supervisor, Matt has worked on some of the biggest films of the past two decades, including 'The Lord of the Rings' trilogy, 'Avatar and most recently 'Avengers: Infinity War'. Matt has been at Weta Digital since the early days, joining around the time of Peter Jackson’s 'Heavenly Creatures', before the company was even officially formed.

He is an active member of the Academy of Motion Picture Arts and Sciences where he was nominated for an Academy Award and a BAFTA for Best Visual Effects on 'District 9' and has won multiple Visual Effects Society awards.  www.aeaf.tv